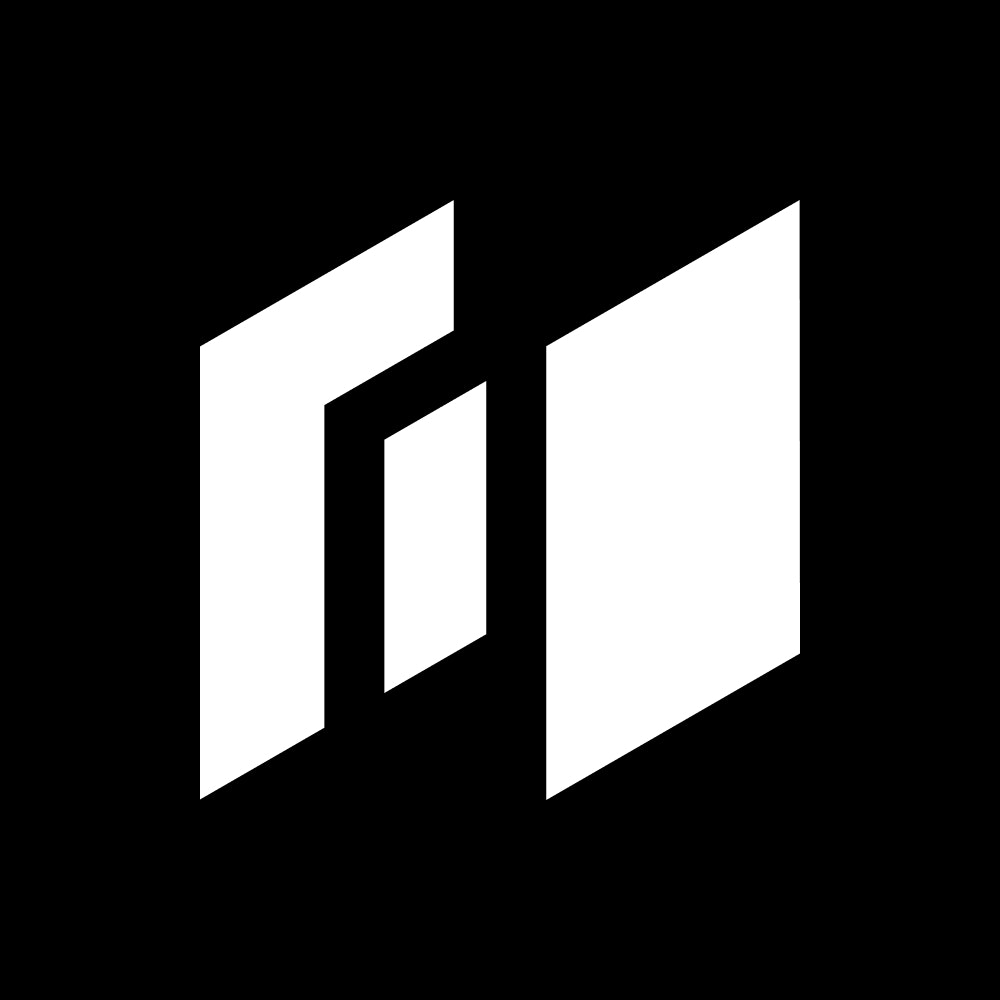 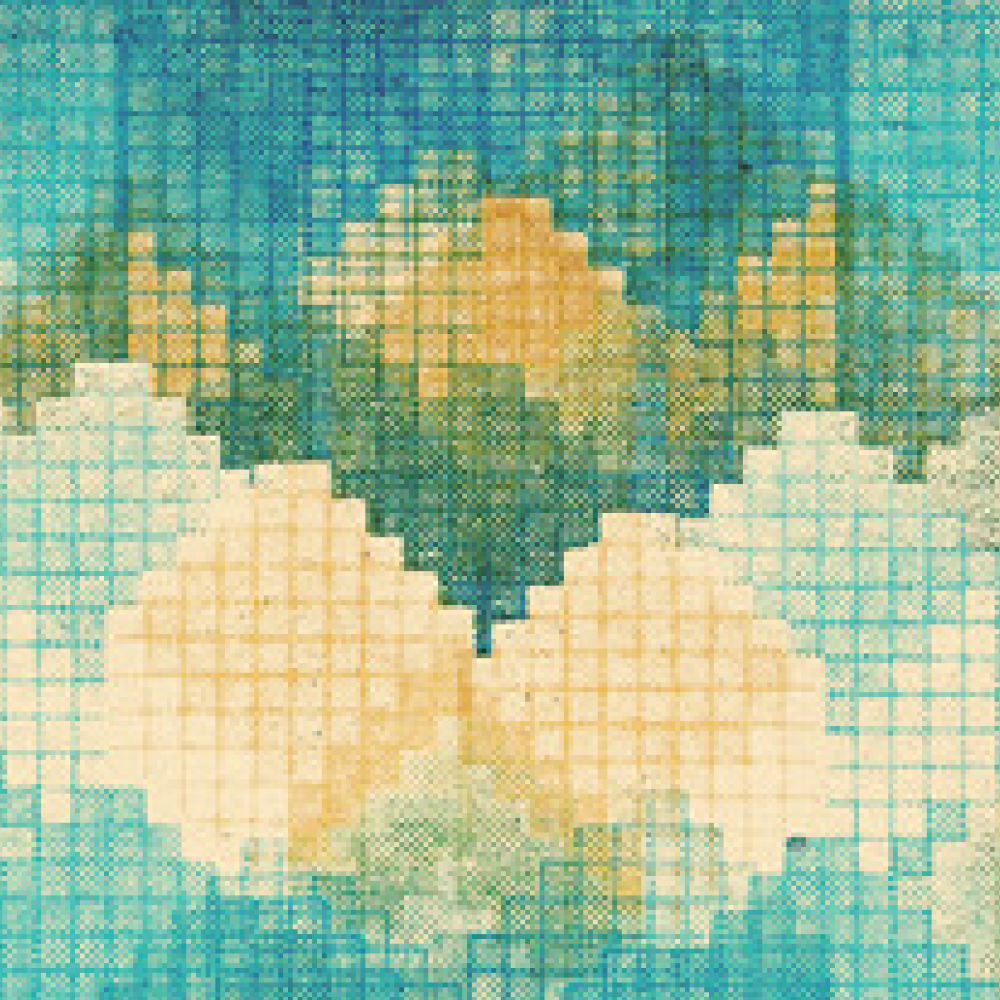 However, without a clean way for these environments to interoperate, data and liquidity fragmentation will continue to be an issue, leading to increased development overhead, security risks, network congestion, and higher fees.

Non-fungible tokens minted with Holograph (hNFTs) maintain the same contract address and token ID on all EVM environments, enabling them to move between networks with perfect provenance. Fungible tokens that are wrapped with Holograph (hTokens) maintain the same contract address on all EVM environments, providing a clear and concise method for auditing locked liquidity.

With Holograph, all digital assets are minted equally. If the properties of a digital asset are the same on all execution environments, then it doesn't matter on what network the digital asset was originally minted.

What Are Natively Integrated Multichain Apps?

Ultimately, the introduction of natively multichain digital assets makes it possible for smart contracts to interoperate seamlessly across all EVM environments. This enables the development of an entirely new class of user experiences: natively integrated multichain apps.

Holograph App is the first of many use cases that demonstrate the power of natively integrated multichain composability.

How Does Holograph Protocol Work?

Holograph Protocol consists of specially configured factory smart contracts that are deployable on all EVM execution environments. These smart contracts leverage the CREATE2 functionality of EIP-1014, which allows for the same bytecode to derive the same contract address on any EVM environment.

Data persistence is achieved by the Holographic Bridging process, which combines the CREATE2 opcode with the reciprocal burn and mint method when bridging digital assets between networks.

For more on the reciprocal burn and mint method, check out this thread.

For more on Holograph Protocol, check out the Protocol Specification.

Holograph employs use of Operators, which is a network of ecosystem participants who execute bridge transactions for users (aka “jobs”).

What's Next for Holograph?

Over the next 3 to 6 months, Holograph plans to:

Thanks for reading and make sure to keep in touch!