HottoShotto
hottoshotto.eth
Play to earn will define the gaming landscape for years to come 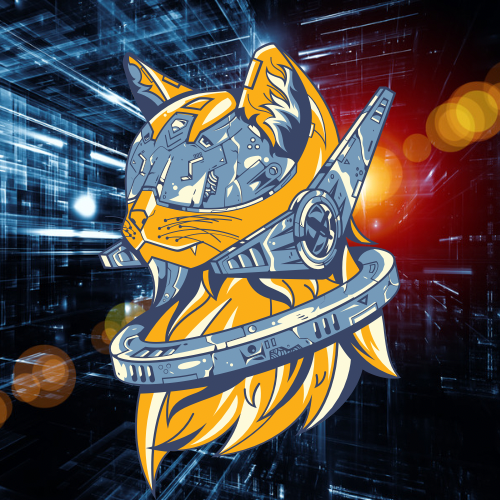 The gaming industry has been flourishing for several years in providing entertainment for adults as well as children. Nevertheless, the industry has evolved a lot from the initial versions of computer games such as Atari and Nintendo. In addition, video games have gradually progressed from limited sounds and pixelated screens to being more realistic and lifelike. With the consistent improvement in technology, video games too have improved and have evolved from ‘pay-to-win to’ play to earn’, whereby every game represents a distinct ecosystem within its own economy.

Changes have been made possible in the gaming industry because of improvements in computing capacity, particularly in the area of graphics processing. The ongoing trends relative to ‘play-to-earn’ began with the proliferation of smartphones, which raised people’s aspirations to find ways of spending their free time. The concept of ‘play to earn’ began with the increasing acceptance of blockchain technology, which gave way to the use of Non-fungible Token (NFT) Technology. NFTs are unique, scarce, and indivisible digital items. Video games can include NFTs as a major element of their economy because they provide players with considerable power in terms of making game purchases. In addition, it is possible to resell NFTs in secondary markets; they can be transferred and loaned out. Consequently, they serve as tangible investments (Lau, 2021). Actually, the NFT is a cryptographic digital token that serves as a digital asset and resolves a long-pending issue relative to generating dispersible digital ownership and collectability in the virtual world. This characteristic implies that tokens are unique and cannot be exchanged for the same value with one another.

Play-to-earn NFT games allow users to get opportunities of creating a flow of income by playing. Players are typically remunerated through tokens (NFTs), and in general, NFTs are known to provide higher earnings if the user plays consistently. The earned token is mostly required for continuing with the game’s crafting process. Axie Infinity is amongst the most popular play-to-earn games. In this game, users need to invest by buying three Axies. Alternatively, players can get an unpaid scholarship from other players. Axie Infinity works on a similar model as Pokeman and allows a collection of battles and creatures. It is applicable on the Ethereum Blockchain and offers players with potential earnings on the basis of exchanging such tokens.

Once a player forms a Starter Team and starts finishing challenges and tasks, he/she can receive Small Love Portions (SLPs), Axie Infinity Standards, and Axies, which can be swapped on exchanges such as Binance. The SLP serves as an ERC-20 token that can be traded as crypto tokens in exchanges. Hence, it is possible for users to generate new Axies, and in this way, they create an economy and income sources. Players are known to earn $200-$1000 and more each month, depending on their efforts and market price (Binance Academy, 2021). The extent to which users earn through NFT games depends on the market demand and mechanics of the given game. The earnings are derived from other players who acknowledge the worth of cryptocurrencies or NFTs netted in the game. Users have to cash out by trading their holdings in the auction house, exchange, or market. In essence, the value of play to earn games is generated through the in-game utility or collectability of the tokens, which means the games are speculative.

Undoubtedly, play-to-earn will define the gaming landscape in the future. NFT games will be more fun in the future because they will allow users to own what they earn, which is why gaming is set to attract larger number of players. The real selling point of games is the greater opportunities they will provide gamers in earning while involving in leisure activities they love. In effect, there is massive potential for play to earn gaming because the bigger franchises are yet to adopt NFT gaming. It is true that every game does not require NFTs, but the future is poised to make blockchain functions an integral part of gaming, just as has been made possible with the proliferation of the internet in the last two decades. Gaming developers have to only ensure that the new games are as much fun as the ones that users enjoy playing currently.