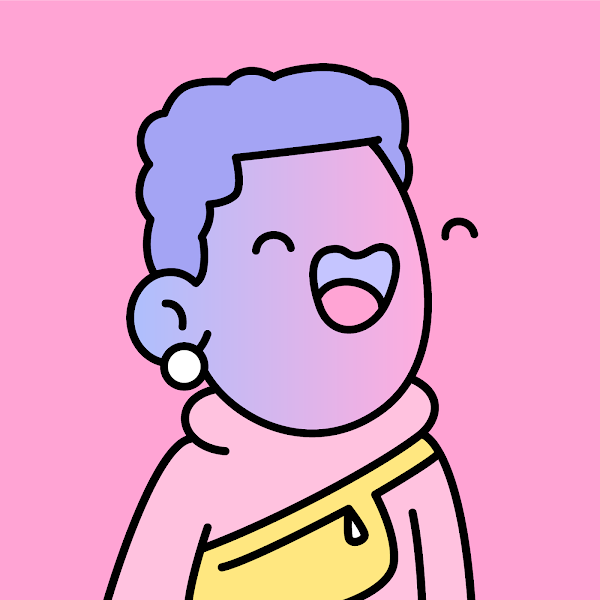 My plus one from Doodles SXSW updated me that Diplo is going to launch music NFT for his new song ‘Don’t Forget My Love’, and the NFT holders can get streaming royalties from this new single.

She brought this up because, during SXSW, we met the founders of Muserk, a digital rights management company, who have criticized blockchain technology as useless and inefficient after knowing we are at SXSW for NFTs.

My friend rationalizes their criticism as blockchain technology offers the features of wealth redistribution, eliminating the middle man and rewarding the creators. Since they are the middle man helping artists to launch on various platforms and split royalties to generate revenue, the blockchain innovation poses them the risk of losing their business.

Looking back on Diplo’s NFT, however, we have realized the creation of Music NFT does not eliminate the role of the middle man, and, in fact, the middle man just changed to a new group of people familiar with the novel technology.

The traditional model for artists mainly relies on streaming royalties. The royalties are split between the middle man and the creators, acting as passive income for both ends.

The earning model with Music NFTs has three pillars:

However, the profit from (3) here will be less than the traditional model but the revenue from (1) and (2) must outweigh the loss in (3)

If we analyze it in this way, the middle man still prevails and makes more bucks than the traditional middle man. As the music NFT industry is still considered to be nascent, there are tons of opportunities and profits to be made. However, over time, I expect the profit from 1) and 2) will gradually decrease as more supplies kick into the industry.

Maybe the middle man will only exist for big celebrity stars, such as Diplo, who might not have time to take care of such nascent business. Small musicians have the opportunity of publishing on their own, and blockchain technology helps them to reach a broader audience with a fair opportunity to compete with other collections.

What do you think Music NFTs will mean to the artists? Will middlemen ever be eliminated by blockchain technology?

The thread was originally posted on Mar 26, 2022 on Twitter