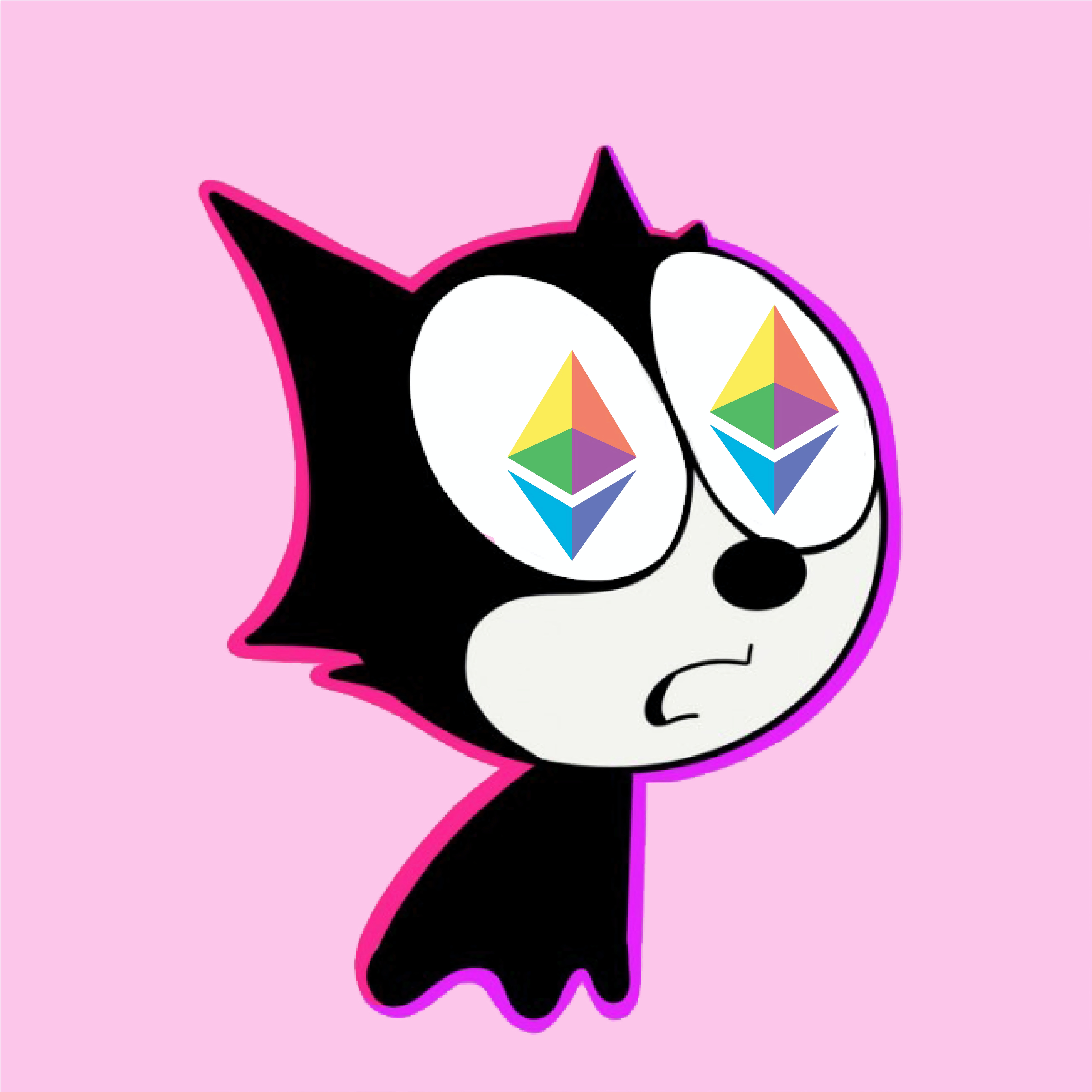 Bringing logic to a debate without one

I bring you a brief but interesting economic and intuitive catharsis regarding a discussion that makes some veins in my forehead stand out. We are facing a technological revolution and it is logical that useless projects and meaningless discussions arise, but this one really catches my attention. This article represents 100% my way of thinking and reasoning, that is why I decided not to structure it so much, but simply to tell it as it comes out.

All rational individuals understand economic principles, because we move according to them, even if we don't know it. Sometimes it's just a matter of reading how someone else thinks to realize that you think that way too. And that is the purpose of this article, to try to prove that logic can resolve this debate and any other.

So, royalties yes or no?

The discussion about royalties in NFTs reminds me of cab drivers in Argentina who, instead of asking to have less regulation, ask to eliminate the competition (Uber, Cabify, etc). That there are people who want no collection to be able to charge royalties, just shows that they do not reason in a correct way. Instead of seeing the possibility of not charging royalties as an opportunity, many want to level the playing field and have no one charge anything.

The first thing to clarify is that royalties do not exist at the smart contract level, at least not by the standards we all use. That is, royalties are 100% optional and depend on a third-party such as OpenSea for them to work. I emphasize this first point to make it clear that no project is obliged to charge royalties, any collection can decide to charge them or not, conforming two different sales strategies.

Once we understand that royalties are not mandatory by standard, we understand that creators can use them or not use them, and thus compete with each other by playing different incentives on collectors. And this is where it gets tricky.

How can anyone defend the elimination of royalties?

I just don't get it. Don't they realize that, if a creator decides not to charge royalties, he has a comparative advantage over the rest? It is pure intuition. A collection that provides real value AND doesn't charge royalties can take market share away from those collections that do charge royalties. Part of what people don't understand is that the total benefit of the space would be greater if there were collections with 0% royalties as well as collections with 10% royalties. It is a serious conceptual mistake to want all projects to have that feature in common, because you are not allowing some projects to get an advantage by not charging royalties. Those people do not realize what an opportunity they are missing out.

Like everything else you try to explain from a general efficiency standpoint, and as I mentioned before, you postulate that we would all be better off with the royalty variety. We will all be better off if all creators are allowed to compete freely, with as few limitations as possible.

The absolute BEST choice for a creator is to concentrate on coming up with a product that has value, and if he chooses not to charge royalties then his collection will be better positioned than others. We have to let each project face the costs and benefits of its business model. Wanting to impose a royalty level for all projects is stupid, since each one knows what is best for them and they would never do something that they recognize would bring them losses. It has been systematically and empirically proven that controlling individuals on the assumption that they do not know what is in their best interest is a bad strategy.

To review, royalties can neither be eliminated nor enforced, but let's suppose that all marketplaces agree and decide to do as Sudoswap and not allow creators to charge royalties, I tell you that it is a bad strategy.

I don't believe in the least that Sudoswap is a bad idea nor that it is going to disappear, in fact the opposite. I think that a marketplace like this will attract another type of buyers, mostly traders with speculative objectives that look for the lowest possible cost. But not all collections are PFP with 10,000 units and seek to move a massive volume, there are many that focus on more personal experiences and can offer smaller collections. There are many projects that depend on royalties to move forward, there are many that do not, the mistake is in thinking that those who charge royalties are doing a bad thing to the people; because it is the people who will decide whether or not to pay royalties. If they really are a harm to the people, then the market will take care of correcting that.

That is the beauty of the free market, to let collections with different royalties compete with each other and over time some will last and some will not, but that is for the collectors to define. The only thing that would be obtained by "eliminating" royalties is a general loss of efficiency, that is, we are all worse off.

In the long term there will be marketplaces that allow royalties and marketplaces that don't, and that means that more users (depending on whether they are traders or collectors) and creators will be able to find a platform that meets their needs.

Do you do anything of value? COMPETE

Do you have the possibility of not charging royalties? DON'T DO IT AND TAKE MARKET SHARE FROM THE ONE WHO DOES

But don't waste the opportunity of free choice about charging royalties

Come on, people, let's not turn Web3 into Argentina, where competing does not depend on you and your capabilities. Not only do I oppose the idea of not charging royalties, but I also try to open the eyes of those who think about not charging royalties. Use the comparative advantage to attract more buyers.

You create some value -> You charge 0% royalties -> You are cheaper than the competition (assuming you provide equal value) -> You force some to lower royalties and others to withdraw from the market -> You position yourself better than before -> Now having a higher market share than before you have the possibility to charge royalties and not lose volume because you have already established yourself (or you can continue not charging them).

Milton Friedman's balls came off from explaining this so much. COMPETE, stop complaining, take advantage of the differences in business models.