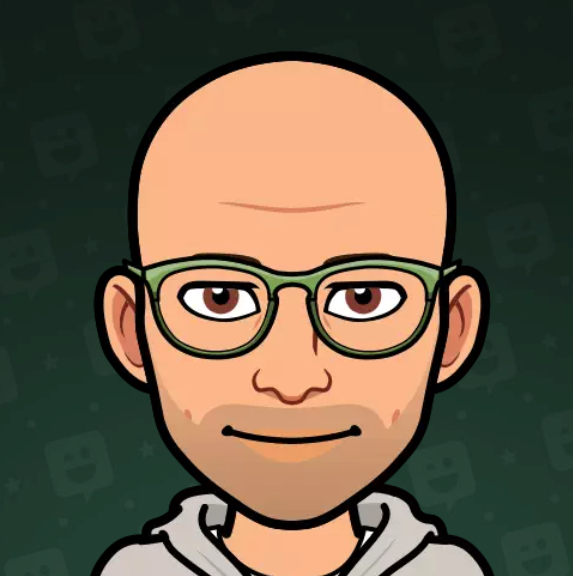 Humans have collaborated since the dawn of civilization. The modern firm, on the other hand, is a relatively new phenomenon, only a handful of decades old.

To better understand the future of human collaboration, we must first better understand its past: what has led to the emergence of the modern firm? why did people choose to form companies rather than continue to trade bilaterally through contracts in a market? and what can we learn from that about the current dominance of companies in modern economic activity?

In 1937, a young Economics prodigy named Ronald Coase, at the tender age of 27, offered one of the most compelling explanations to these questions in an influential paper titled The Nature of the Firm: Coase argued that markets are not as perfectly efficient as they were believed to be at a time. Every transaction has a transaction cost that goes beyond the cost of the goods exchanged. Those additional/external transaction costs can be things like finding the right exchange opportunity, negotiating a contract, or enforcing its execution. In situations where those transaction costs are particularly high, several individuals banding together as a firm allows them to reduce those costs and coordinate more efficiently. However, the firm introduces costs of its own. For example, in the form of overhead, or human errors that lead to ineffective resource allocation. Therefore, the size of a firm will reflect an optimal balance between the market costs and the firm costs.

This explanation later became known in the Economics canon as “Coase Theorem” and earned him the Nobel Prize in Economics in 1991.

Considering the impact of technological innovation on human collaboration since 1937 (or even since 1991 for that matter), Yochai Benkler offered a thought-provoking observation in a 2016 essay titled Peer production, the commons, and the future of the firm:

When technology dropped the cost of communications, distributed the material capital necessary for knowledge work throughout a large population, and allowed individuals to share designs and incremental improvements with each other, these individuals were able to pool their knowledge and resources, and coordinate action toward shared goals, without the mediation of firm hierarchies or markets.

Benkler then argues that a nimbler, more ad-hoc collaboration structure defined as Peer Production had already started crowding out the firm in several collaboration domains, such as open-source software projects.

This observation opens the door to an even bigger question: in this modern era, is there still a need for the firm?

Benkler identified two domains where the answer was still “yes”.

The first, still under the Coase-ian paradigm, is simply where transaction costs are still high:

(a) when [firms] have the advantage in amortizing high capital costs over many diverse innovation efforts, where optimization of that innovation and its manufacture and distribution are core necessities,or

(b) when exploiting legally-created rent extraction opportunities gives an advantage to a continuous legal entity such as a firm over a more fluid market relationship that comes together purely for the purposes of exploration and innovation.

The second, and perhaps broader domain, recognizes that Coase Theorem only offers a partial explanation to the existence of firms, as it only views people through the homo economicus lens, rather than the complex social creatures that we are. The motivation to create firms was not purely efficiency, firms also helped address a deeper human need:

a model of motivation that assumes that belonging to a socially-meaningful interaction is critical for engaging the full capacities of people suggests a continued role for firms that can integrate social meaning and relations into their organizational ethos and practice… [I]n the presence of substantially lower transactions costs and competition from nimble, flash organizations and non-market innovation, building communities of meaning around economic collaboration is the primary form of strategic advantage firms have over dynamic, fluid networks of collaborators.

Looking at DAOs through both Coase-ian and social lenses helps highlight the incredible potential of this new form of collaboration:

First, they build on everything that Peer Production had already figured out, leveraging technological innovation to minimize transaction costs and maximize the opportunities for self-organization, without having to revert to more authoritarian forms of collaboration.

Second, they meet firms toe-to-toe on the Coase-ian front, in both their ability to raise capital and amortize investments; and when properly wrapped in a thoughtful legal structure, take advantage of the same regulatory opportunities.

Last, and perhaps most important, they offer deep communities of meaning to their members. Far beyond what the typical firm is capable of offering.

These three aspects not only explain the potential of DAOs today, but also where they should continue investing to become the dominant form of collaboration for the years and centuries to come.