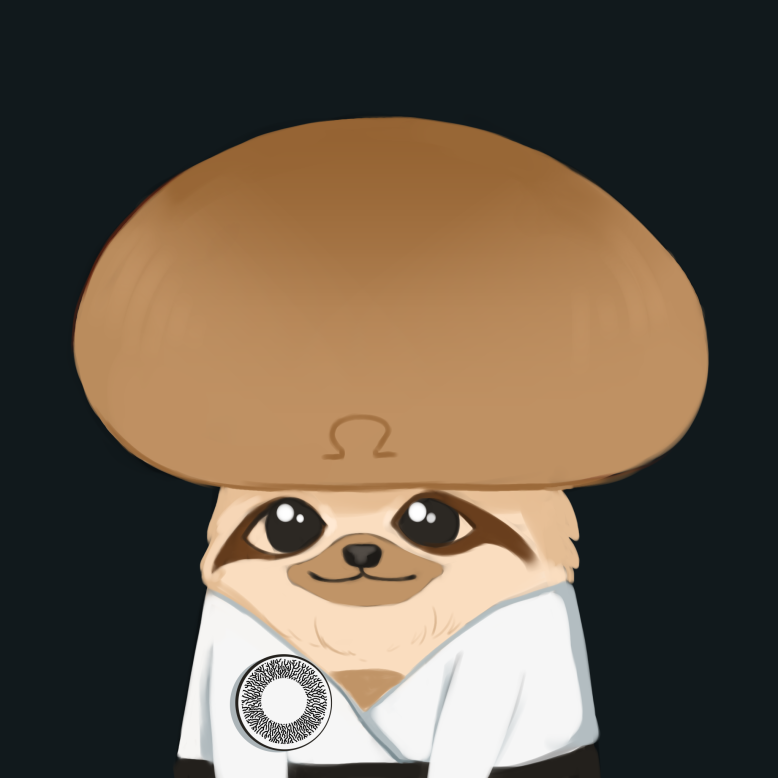 At SporosDAO we recently embarked on a mission to solve the problem with sweat equity allocation for early contributors. Too often, contributor/employee upside doesn't meet expectations because important cap table decisions are made in the boardroom between investors and founders.

We are quickly learning that solving the problem is not that simple albeit very much worth the effort. Below I will share a few observations related to fair voting rules.

After a good amount of research we’ve decided to base our on-chain governance and legal entity on the KaliDAO framework. KaliDAO’s governance mechanics are based on best practices from previous success stories with Compound DAO, Maker DAO, Moloch DAO, Lex DAO and others.

Our intention at the outset was to ensure that any DAO wide proposal is approved by majority votes: quorum * unity > 50% of all votes (1 token : 1 vote). Sweat equity tokens are distributed weekly via on-chain self-submitted proposals for work done. It seems like a fair way to implement meritocracy based governance. Contributors who complete tangible observable work for the week, get allocations, others who do not contribute during the same week get diluted.

The default recommendation from KaliDAO for voting parameters for a DAO company template are: 20% quorum, 60% unity, 2 days voting period. Here is what we learned as we thought through these parameters:

These are just a few of the known issues with the latest best practices and tools available to us for DAO governance. It is clear that there is much more we will learn along the way.

The really good news is that all these new DAO experiments with on chain voting are recorded on immutable public ledgers that researchers can easily reference for analysis and look for mechanics with targeted optimal properties.

This is much different environment than the traditional corporate governance experiments which largely remain within private board room meetings stacked under layers of non disclosure agreements.

Traditional company board meeting notes are supposed to capture important board decisions, but the reality is that these notes are intentionally scrubbed from any information that may be discoverable in court and used against board members. This leads to survivorship bias that celebrates success but limits our ability to learn from mistakes.

Fortunately blockchain allows us to record mistakes on a public ledger and learn from them together.

If you are building a for-profit web3 product DAO, consider joining our peer support program at SporosDAO. Let’s figure this out together.