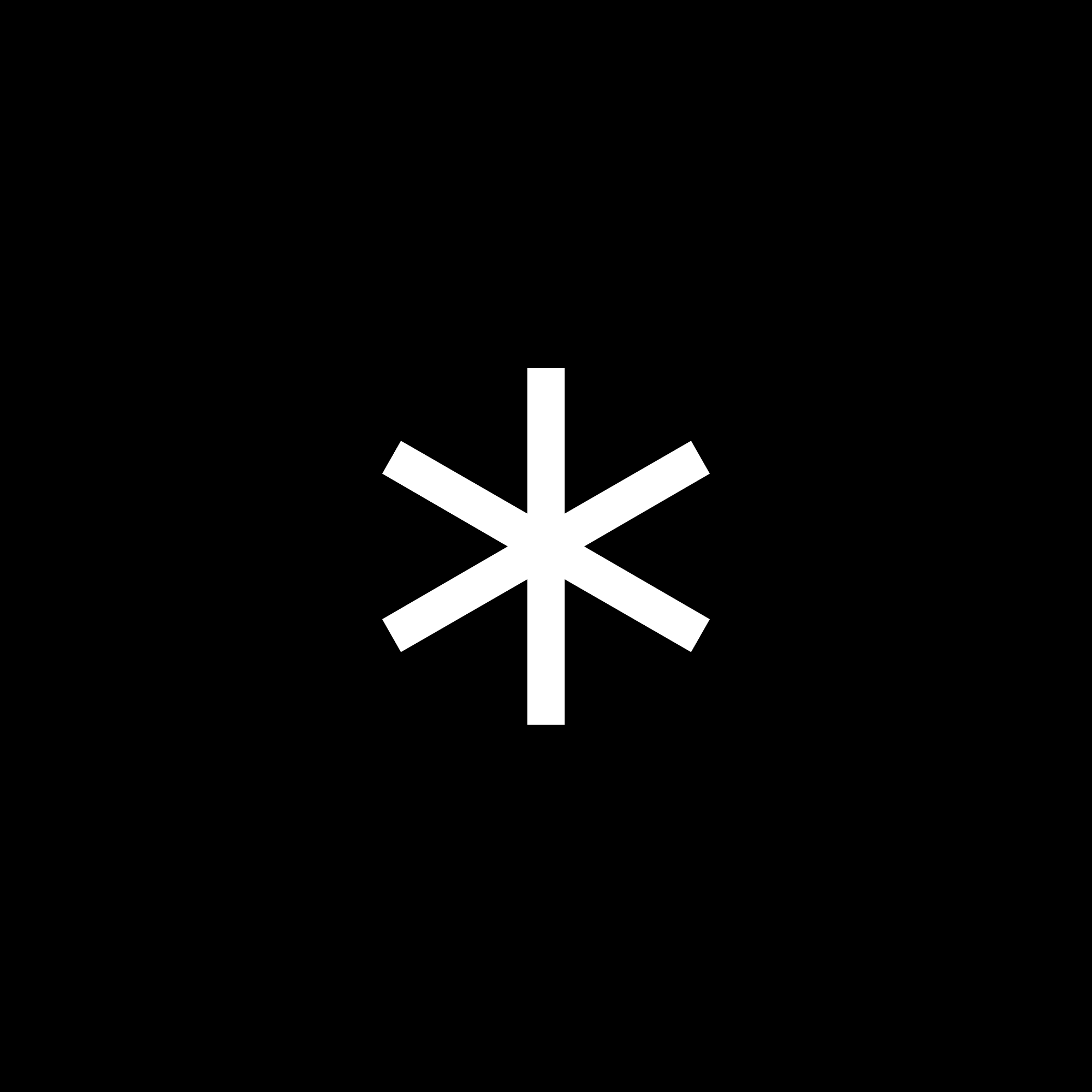 Merch is a core element of the artist-fan relationship. And with the technology we’ve built, that connection now has the potential to be more dynamic and intimate, creating value for all parties.

By bringing merch online, we’re able to transform a garment into a portal for immersive digital experiences. As a result, fans can teleport into carefully crafted worlds created by artists. At the same time, artists gain the ability to choreograph the fan experience. Checking into a show with official merch to unlock exclusive content is just one example of what’s now possible.

Recently, we partnered with VÉRITÉ to transform her crewneck into a key providing access to her next era. The IYK-linked garment gave buyers early access to the first single off her upcoming album along with an exclusive message, all by simply tapping the IYK patch with their phones.

The reaction to the concept was incredible with fans expressing their excitement across social media. Most fans watched her single multiple times; one fan watched the single eight times on the first day.

Through Beams, we were able to provide fans with an accessible experience and bring them closer to their favorite artist. While our communications didn’t center on the linked NFT, we were thrilled to see that 44% of fans claimed the digital crewneck. For most of them, the VÉRITÉ Crewneck represented their first NFT. This was an amazing insight suggesting that fans are more willing to engage with Web3 when you meet them where they are and provide an accessible experience around the NFT. Over time, we believe claims will naturally increase as VÉRITÉ ties the crewneck into more experiences in the future.

Since the initial drop, VÉRITÉ‘s “beamed” live rehearsal videos from tour, early access to her second single, and behind-the-scenes footage from her upcoming album. Within minutes of sending SMS notifications for the new content, we can see fans tapping their crewnecks, and commenting in her Discord. On average, we’ve seen 60% of subscribers viewing the content within the first 3 hours. By bringing her crewneck online, she’s able to not only identify a superfan segment but can engage with them on an ongoing basis whenever she wants.

All of this translates to more value. VÉRITÉ saw higher sales despite more than doubling the price from her previous crewneck. She also dropped this merch before going on tour or releasing an album. As an independent artist, the Crewneck served as a non-dilutive source of funding for her next era.

Finally, VÉRITÉ gained access to a new set of analytics. The data from Beams allows her to test out content and ideas before they get released to a wider audience. Data points like video re-watches, retention, and SMS conversions help inform where to allocate marketing efforts going forward. In the future, we wouldn’t be surprised to see artists running A/B tests on songs or gamifying merch bundles through Beams.

For artists, our technology is ready to be deployed today. We see this as a new gateway for exclusive content and communication with a superfan segment. It’s a way to capture value in an authentic way and gain meaningful insights into your fan base.

For fans, they get rewarded with more value for doing what they already do–showing up for their favorite artists. They still get to wear the crewneck and express themselves IRL, but now, they also gain access to digital experiences that can evolve over time.

Yesterday, merch was just fabric. Now, it teleports you to another world.

Yours in the omniverse,
The IYK team ✱