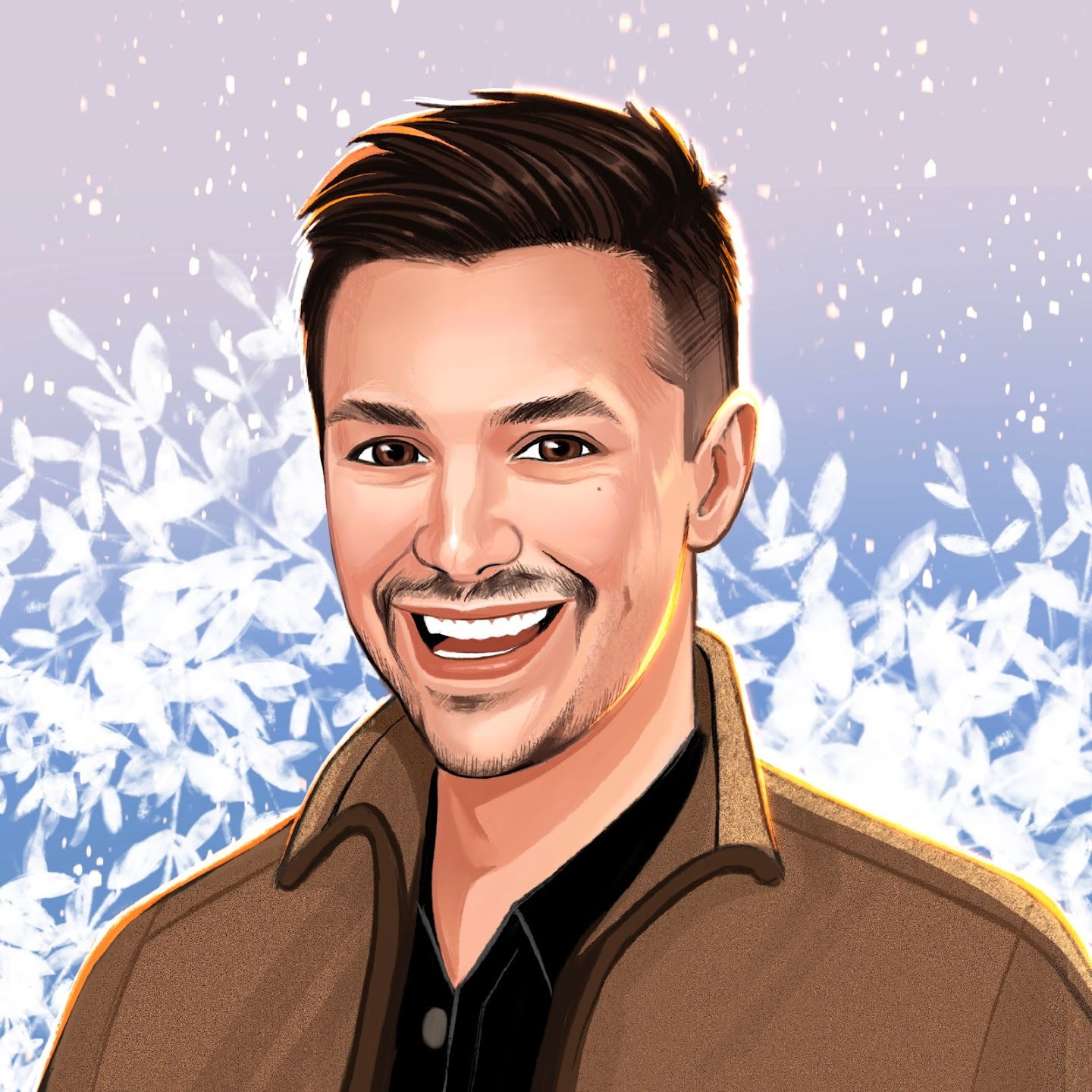 Like many of you, I grew up on the internet.

My playground was AOL, Homestar Runner, Netscape, Coffee break arcade, Slime volleyball, Limewire, Dreamweaver and so many other random websites.

Despite spending my entire youth creating and interacting on the internet, domain names were the only thing I could own. And I owned A LOT of them. Some of them were pretty good but most of them were terrible. That part of the internet always felt a little weird. You never really owned your identity, the content you created, the followers you gained and basically anything you did on AOL → Forums → MySpace → Facebook, Yelp, Twitter…

One day in 2018, I discovered this website called Crypto Kitties. It was like nothing I’d ever seen before. The website allowed you buy these internet cats with crypto currency. The cats had traits like fur, eye color, pattern, mouth a birthdate and even parents.

The best part was that I “owned” them outright and they lived in my Ethereum wallet. I could take them with me anywhere I went on the web. If cryptokitties.co went away, I still had them. I don’t what I would do with them… but the idea that they were mine, just like domain names, was pretty magical.

Me: “Hey babe, I just bought our future kids some crypto kitties.”

Her: “What the hell did you do to our kids?”