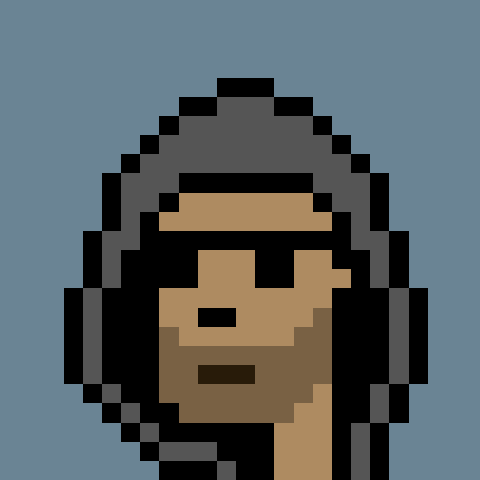 We’ve been using soulbound access NFTs on beb.xyz for our private groups, and we’ve been thinking on how to decentralize our professional social network in the future. We’ve realized we could potentially leverage soulbound NFTs to do some of our decision making one day. There are great advantages to operate a Soulbound DAO, which we’ll iterate below:

Easier to Fail the Howey Test: Soulbound NFTs make it harder to qualify as an investment under the Howey Test, since you cannot sell the NFT. A Soulbound DAO could potentially have a blocklist to revoke privileges to anyone selling their NFT through a proxy or through trading private keys. Profit sharing would swing a soulbound NFT to be an investment however.

Influence Is Not Transferred: Many DAOs want to operate like a company, with DAO token holders being shareholders. A wealthy individual could perform a hostile takeover of a DAO to perform a governance attack, which has already been attempted in the real world (Justin Sun and Compound). Only new influence can potentially be created in a soulbound DAO, and if all the influence is already assigned, a governance attack is much harder.

Better Alignment of Incentives: “Show me the incentive, and I’ll show you the outcome.” ~ Charlie Munger. Many web3 projects rush to form DAOs to have exit liquidity for founders, investors, and users. If you design a soulbound DAO so you cannot sell membership and there is no profit to be shared, there is better alignment across the membership for your DAOs purpose that is not financially motivated.

Let us know what you think on Twitter, we wanted to open more dialogue around soulbound DAOs!

This content is for informational purposes only, you should not construe any such information or other material as legal, tax, investment, financial, or other advice.