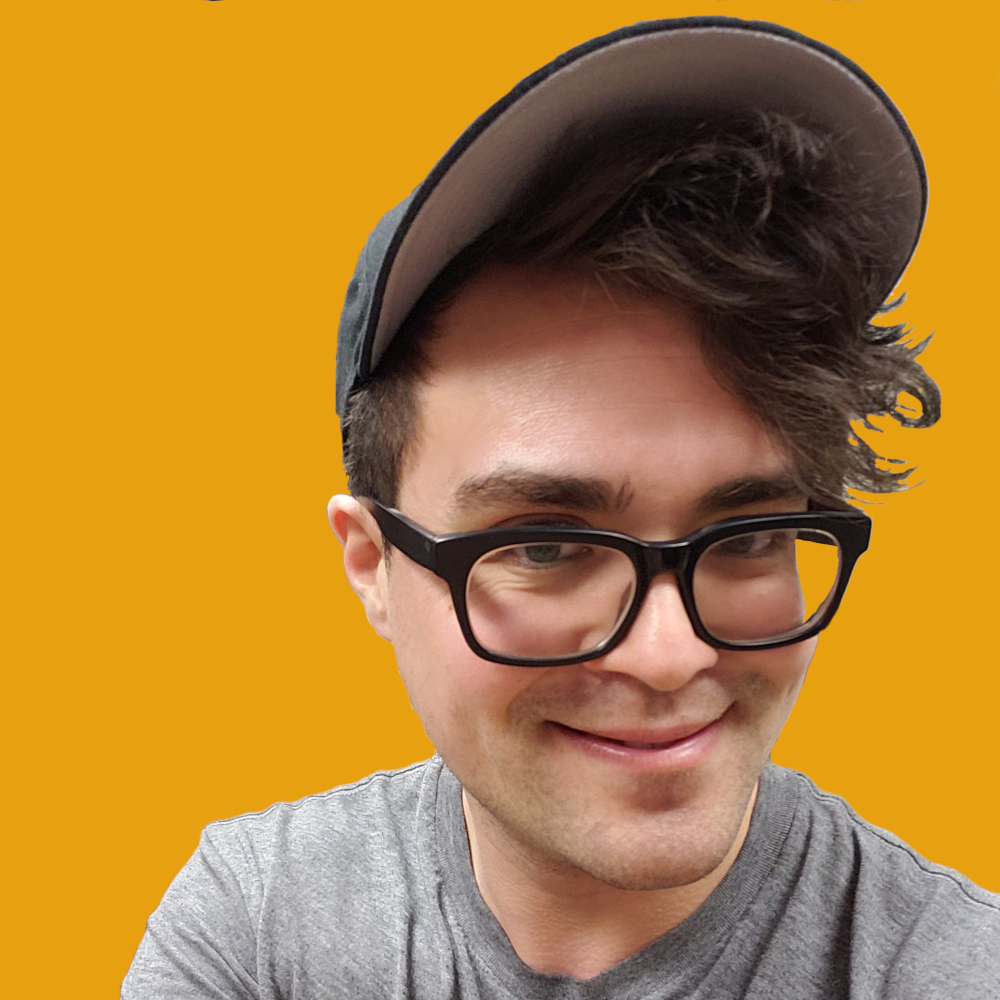 👻 This horror novella was originally serialized on the Hive Blockchain. The corresponding post for Part 1: No Ghosts is here.

Hive is a community owned and operated DPoS chain, offering gas free, 3s transactions since 2016. This post was created so that this chapter could become a collectable item, and to support the author’s work.

Continue Reading
The Department of Minor Inconveniences
0xF5Ae
May 2nd, 2022

Stregg was great at pissing people off. It was an art form, really. You couldn’t just irritate and it was too far to infuriate. One mosquito hovering around, with its little drone siren: that was just irritating. Even a bite might not piss you off. You had to make sure there was a bite and then a return bite, same mosquito. Not the same thing if it was several mosquitos. That was technically a Nuisance, and out of his jurisdiction.

And if you pulled some novice move, like trying to execute a Multi-mosquito while someone was driving and they ended up running over a baby or plowing into a wall or even just wrecking their tire over a traffic cone --- bam, you’re into Major Inconvenience at minimum. Death gets involved and then of course, so does Tragedy. The paperwork alone was enough to drive you mad.

Finesse, and appreciation of the nuance. That’s what it took to operate a Minor Inconvenience outfit in proper form.

He had just spent a well earned week of vacation entirely unplugged, off in the grand tar pits of the fourth circle of Hell, touring torture museums and taking potshots at his manuscript. He wrote about butterfly migration and worried not a pinch about the office. But now that it was over and he found himself home in Circle Seven, he found himself a mite concerned about how things were going.