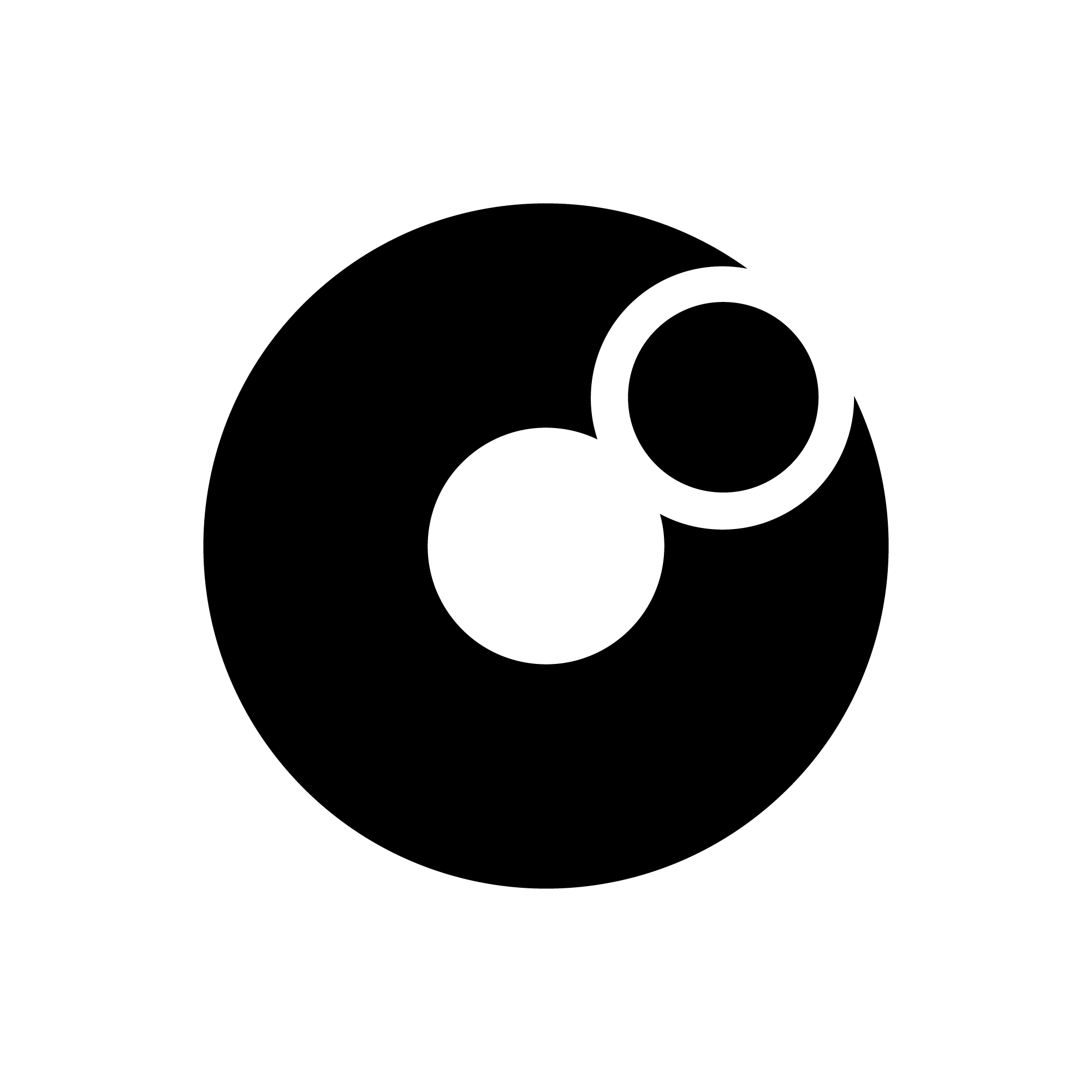 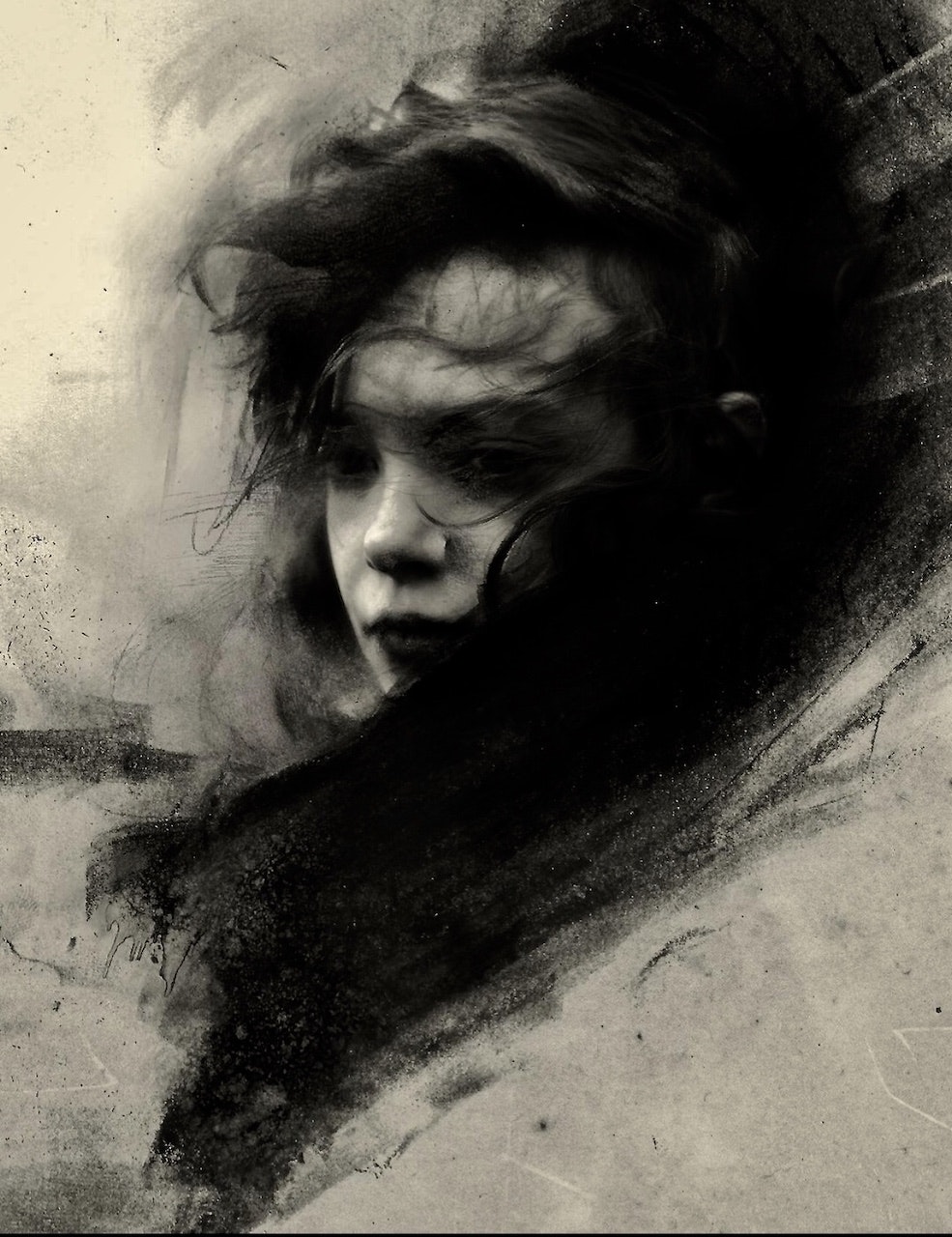 Ian Norden left his biochemistry PhD program in 2017 to begin a career in web3. Over the past five years, he has started his own algorithmic trading firm (now dissolved), co-developed the initial implementation of EIP-1559, and helped Vulcanize build the soon-to-be-launched Laconic Network. We first met Ian, and the Vulcanize team, because of their work on a Radius grant to develop an engineering plan and roadmap for persisting blockchain state on IPFS/Filecoin.

Many people enter web3 after learning about it from a friend, and Ian’s story is no different. He laughs as he relates how his friend first got him into cryptocurrencies through Dogecoin in 2014.

“It was around the time when Dogecoin had its first boom, like the first time it showed up on NASCAR. I mailed a $200 money order to a now defunct Canadian exchange, and had no idea what I was doing, hoping it would actually show up on the other end.”

He spent the next few years investing and trading while continuing his academic studies as a PhD student. Before long, the 2017 bull run kicked off. This was the critical turning point in Ian’s career path. His PhD thesis was nearing completion, with inconclusive results, and he felt a window of opportunity opening. He could either start a new thesis project altogether, with a different focus, or try something new.

“So it was unclear at that point how much longer I’d [stay] in graduate school. So…I decided to take a different gamble: jump ship and start working [in web3]. Ultimately, I am glad that I took that approach. I do wish that I could have gotten my PhD but it just wasn’t really feasible at that time.”

As the bull run continued, Ian’s enthusiasm for the more technical aspects of cryptoeconomics grew. He and his friends had already been tinkering with arbitrage bots and quickly decided it was time to create one of their own.

“[There was a] major bull run and interest at that time, as well as market inefficiencies. So you could make quite a bit of money doing arbitrage…That's what I taught myself how to program for, for that project. That’s where I learned Go.”

Soon after diving into algorithmic trading, and starting his algo-trading firm, the market crashed. Ian was undeterred and emphatically grateful for what he’d learned, as well as the people he had met along the way. These same people eventually introduced him to Vulcanize CEO, Rick Dudley, who hired him on as a Junior Developer.

Through Vulcanize, and specifically their product VulcanizeDB, Ian initially wrote watchers and other software to support protocols such as MakerDAO, Optimism, and the Cosmos SDK.

“It was a very long learning process, I kind of had the privilege of being able to learn things by mistake and over time [while] working with Rick, over these past 5 years.”

Working with Vulcanize as a contractor over those years exposed Ian to a wide variety of different systems and blockchains. He co-authored EIP-1559 during this time, became a core contributor to the Cosmos SDK, and developed his interest in data structures, especially IPLD, through his work. These years didn’t come without their challenges though, some of which led to him abandoning certain projects, like EIP-1559, and taking time for himself.

“Part of the main challenge is the isolation you experience working on these types of things. Both physically, because I work remotely, and also the technical isolation as a result of working in such a small team. There weren’t many people back then who were also interested in working on these types of things…that you could [speak to] and share your experiences with.”

The negativity surrounding the post-crash crypto industry compounded the personal isolation he felt. Many friends and family considered his work as contributing to a “Ponzi scheme,” consequently straining his relationships. Then of course, the pandemic drove us all inside, and exacerbated collective isolation.

“[I] ended up getting pretty heavily burnt out on everything working at home and not seeing anybody. That's actually part of why I ended up working on something [aside] from 1559. “

After taking some time away and focusing on himself, the market picked up and another bull run was underway. New people came in, excitement and interest ramped up again; Ian felt himself reinvigorated. This time, he knew he needed a stronger focus on work-life balance. His goals for the next year include learning how to sail, learning Spanish, and moving closer to friends and family. Above all, Ian dreams of a life connected to nature and a retirement that includes one of nature’s most important pollinators.

“I grew up in the middle of nowhere, on the outskirts of Bloomington, Indiana, with 56 acres of woods. I've always wanted to go back to that in a sense. And because of how much time I’ve been spending in front of a computer, how much time I’ve spent thinking about tech stuff for the last 6 years, it just sounds very nice not to have to think about any of that at all. [To be] able to be outside and do something with my hands, where I can see something tangibly taking effect. I don’t know [what I’d grow], but I do know it would also be an apiary though.”

At the end of every Humans of Web3 interview, I ask what guest, dead or alive, they would like to have over for dinner. Ian’s response:

If you’d like to find out the name of Ian’s apiary (or eventually buy some honey from him), you can find his Twitter here and his GitHub here.