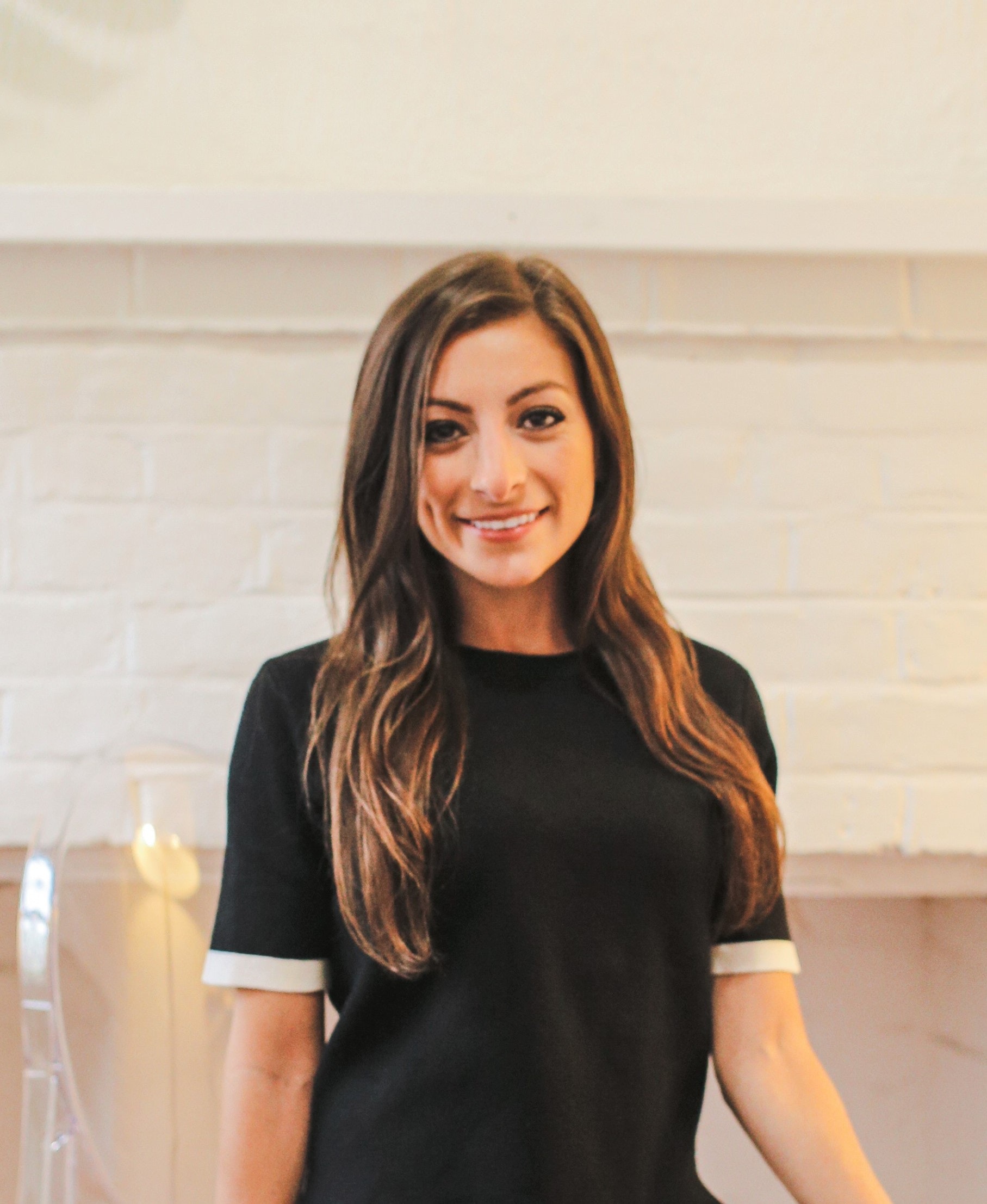 As an investor diving deeper into web3, I’m of course bullish and excited about its massive potential. But in some ways, it feels like us early adopters are taking a blind eye and diving headfirst into web3 and decentralization, choosing only to see the positives without critically analyzing the negatives. This is scary and dangerous.

I mean, I get it. We’re currently at an inflection point in society, culture, and technology. We’re exhausted for a million different reasons: political polarization, Covid, global warming, job burnout, inflation, and a looming WW3, to name a few. We’re fed up with the status quo and eager to embrace something new, so we’re going all-in on web3 and the autonomous, anti-establishment movement behind it.

However, we are largely doing so under the false pretense that ‘web3 is going to fix everything that’s wrong with web2 and the world around us.’ This is overly optimistic and misguided, since some of the biggest criticisms of web2 may be further propelled in web3… Yet, no one is really talking about this.

As web3 founders and investors, we have a moral responsibility to be critical about the future that we are building and funding. So, below are some of my initial Black Mirror-esque thoughts on the topic, which I hope lead to greater dialogue about how to combat some of the inevitable challenges that lie ahead.

Picture a spectrum of centralization on the societal, political, economic, and technological levels.

At one end of this spectrum is the purest form of centralization: a society governed by authoritarian rule with private markets shaped by web2 technology. Web2 has enabled only a couple big tech companies to thrive, as they have used their data-powered engines to build massive competitive moats, nearly eliminating all other competition. Power is concentrated among only a couple players.

At the other end of this spectrum is the most extreme form of decentralization: a society run on libertarian principles with private markets shaped by web3 technology. Web3 has enabled many companies (structured as DAOs) to co-exist, though the crowded landscape challenges their ability to scale. Power is distributed among many players.

Today, society as a whole skews more centralized. We have central governments and banks, most of us live in democratic countries (rather than authoritarian or libertarian), and web2 technology has enabled some big tech companies to achieve outsized power, ownership, and influence over private markets and our increasingly digital lives. In the future, society as a whole may skew more decentralized, as web3 technology enables new decentralized organizations to form and to operate efficiently. This shift would level the playing field to some extent by limiting big tech’s influence and by creating market opportunities for new entrants.

Now, to illustrate the dystopian side effects that could come with this shift towards decentralization, let's imagine an extreme scenario in which our world becomes completely decentralized, operating entirely in web3:

In the last few years, we have watched as the data-driven economies that have allowed big tech to thrive in web2 have also caused significant harm by polarizing our society. According to Princeton researchers, “social networks influence polarization — rather than merely reflect it.” Over time, personalized, targeted content has created self-reinforcing beliefs that have siloed people. This has created echo chambers and extremist groups that have deeply divided our society.

In the extreme web3 world we’re imagining, decentralization would lead to greater polarization. People would splinter off into many different decentralized communities, enabling more divisions and extremist groups to form. The echo chamber effects would be further compounded within these communities, as each community would have its own siloed conversations and rely on its own niche news sources. We might reach a point at which no central media outlets would exist to inform the general public, just niche news outlets reinforcing the beliefs of niche decentralized communities. Rather than a potential civil war between left vs right wing, this might lead to many ideological groups at war with each other.

On a global scale, we would become more close-minded, less receptive to new ideas, and less willing to work together. We would grow ignorant and unempathetic to those outside our niche communities, shutting ourselves off from opportunities that could benefit society as a whole. We would lose the ability to educate and mobilize the masses to take action for critical efforts like saving the planet. We would experience a reversion of idea-sharing, innovation, and globalization. Ultimately, the outcomes would be poorer for everyone.

Considering the damage caused by decentralizing media and communication, society might descend into anarchy. Governments might lose the ability to effectively communicate their policies, goals, and impact to constituents. Mass ignorance, discontent, and shared feelings of helplessness from the perceived inability to control or improve one’s own life might push people to take matters into their own hands – like we saw with the January 6th rioters.

Some findings from a Princeton University study on political polarization:

Population-wide discontent coupled with potentially weak or volatile financial markets could be catastrophic. The economy has consistently been the biggest issue for voters in US presidential elections over the last 100 years. While the US government might continue to manage its central bank, if people chose to hold most of their wealth in crypto, our government and its constituents might not only lose economic control, but also political control and social order. A really slippery slope.

Okay, I know that got pretty dark! To be clear, I do not foresee our world becoming entirely decentralized. This is an extreme example to illustrate my point. Realistically, we will likely be somewhere on the centralization spectrum skewing slightly more decentralized than we are today. Though, I hope that this example inspires new ideas and actions for how we can shape the future to be an improvement from the present we are trying to break from.

One last thought – centralization isn’t all bad. Some degree of centralization and web2 is necessary for society to function and for a universally higher quality of life. Web2 and web3 shouldn’t be at odds with each other; they need to coexist and complement each other.

All in all, I think we’ll be okay as a slightly more decentralized society. I’m going to continue investing in web3, but with a socially-conscious mindset that weighs both its opportunities and threats.

I’m a pre-seed and seed stage investor at the Basecamp Fund at Alumni Ventures and would love to hear any ideas you might have on how to approach this complex challenge. Shoot me an email at kayla.phillips@avgbasecamp.com if you want to chat!