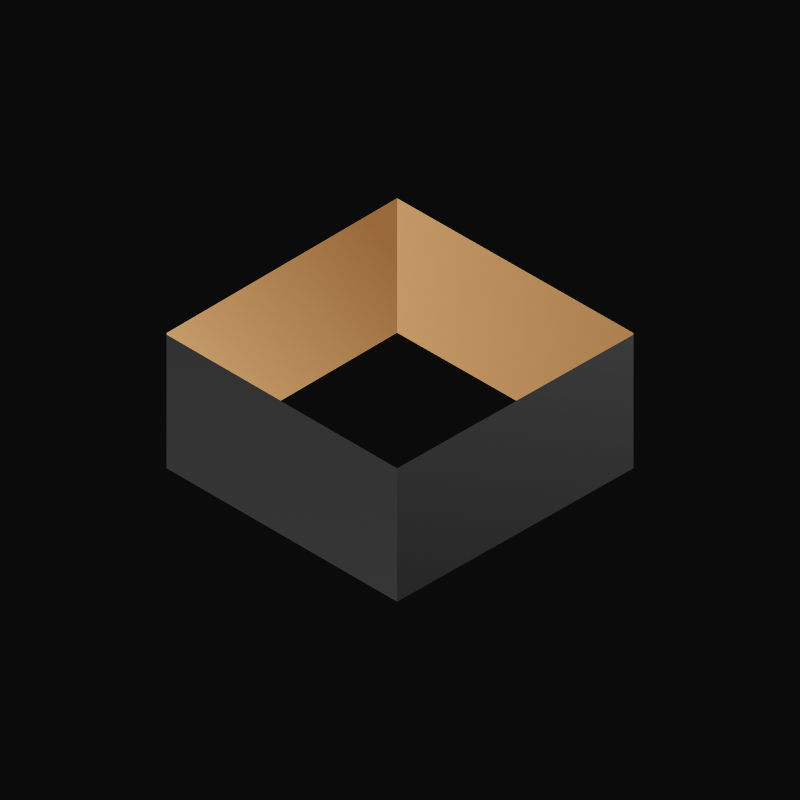 An important step in Kwenta governance has officially begun. Synthetix Spartan council voted to establish a temporary governing council for Kwenta until Kwenta community members were able to vote for nominees of their own, following the process outlined in SIP-178: Formalize Kwenta Interim Council in late 2021.

A token-holder elected council will replace the Kwenta Interim Council and make decisions on behalf of the DAO, further transitioning Kwenta to a fully decentralized governance structure. Once voted in the new council will be responsible for voting on Kwenta Improvement Proposals (KIPs), as well as deploying officially endorsed code to the Kwenta frontend via a 2/6 multisig.

Kwenta KIP-24 calls for, a council of 5 community members, elected via token holder vote, to make decisions on behalf of the DAO. Nominate yourself to be 1 of 5 Kwenta Council members by making an introduction in our Discord.

The Council election and transition process can be viewed below:

If you haven't already, join the Kwenta community on Discord.