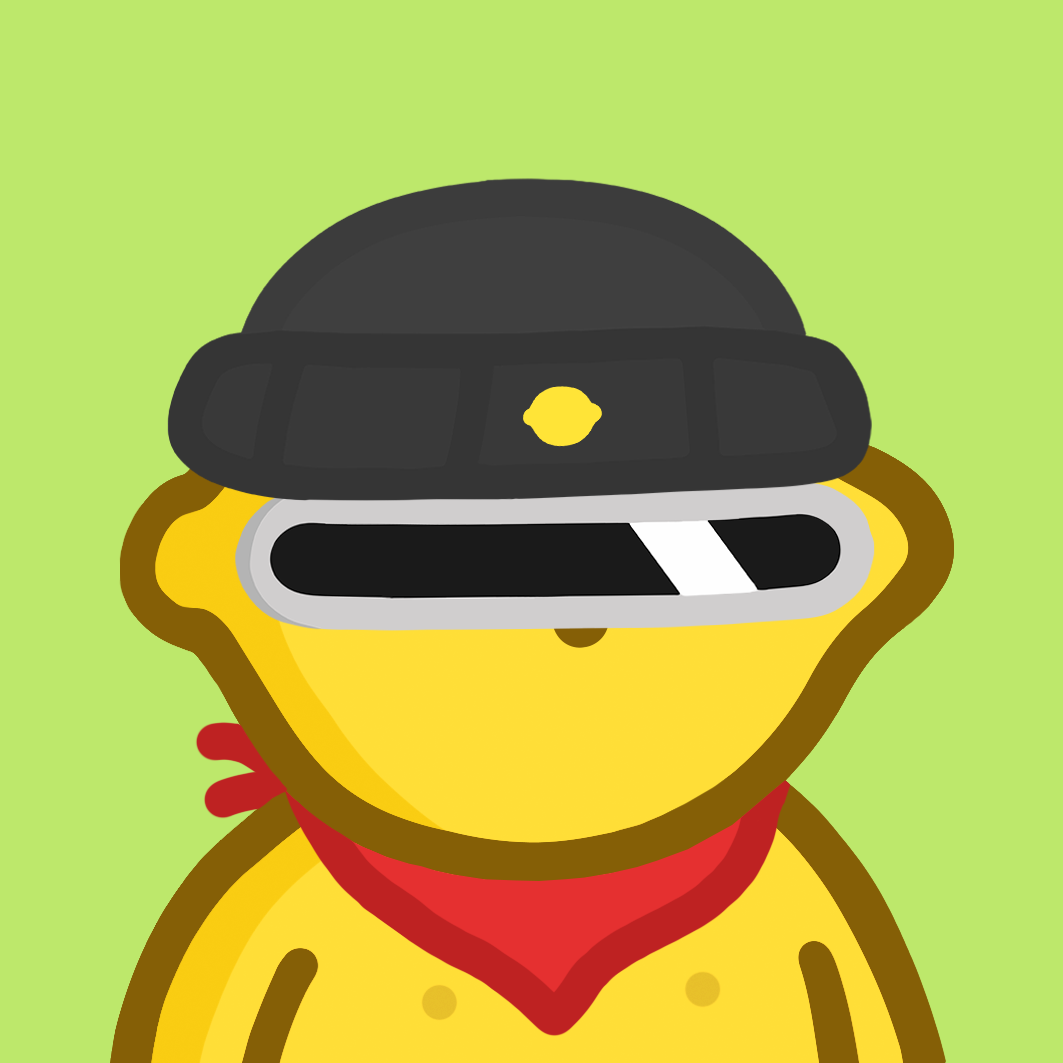 Just wanted to say a big thank you to @matteoikari, @mctflurry_, @Frankc_eth, and @therealmisu. Your feedback and reviews were super helpful and made a huge difference in the final version. I really appreciate your time and insights.

Communities have always existed in time. As humans, we have a need to feel connected and part of something, and this sense of belonging is what helps us form relationships with others. We like gathering around shared values, ideas, memes, symbols and rituals, creating collective memories and shaping out an internal culture. That same culture helps us build boundaries with the external world, which allows us to identify ourselves into something.

Easier said than done. Maintaining a strong culture and a solid sense of belonging it’s difficult when the group grows up with more people. Indeed, coordinating large groups without the proper motivations and incentives has always been a hard task. Cohesion between members and a shared goal of course help, but it’s not always enough.

We need innovative ways to cooperate, to support each other and work together towards a grander vision for the future. Most importantly, we need new ways to do it at scale!

Before the advent of Web3, community members have always been prone to act as passive audience, interacting with content or people inside the community, with no will or interest to contribute towards the shared goal. Examples of passive behaviours could be:

The lack of incentive has resulted in the creation of less dynamic communities with a low level of commitment and interaction, which often leads to fragmentation. This is also why we never associated the term “community” with “organization” and why it was always seen as something more spontaneous and unstructured. Indeed, community efforts rarely proved to be valuable as anything produced in traditional organizations or startups.

This changes with Web3: on the one hand, blockchain technologies (and, in a wider sense, distributed ledger technologies in general) give communities access to new digital tools (smart contracts, tokens, etc.) and incentives to build a more organized and stable structure. On the other hand, the accessibility of the Web3 space, which is supported by the decentralized structure of the technology, gives a global audience to the many communities that are created.

The combination of these two elements, the blockchain-based digital infrastructure and the global decentralized network, has set the stage for a whole new era of digital communities, in which shared resources, rewards and incentives are used to drive real-world engagement and action. Communities are becoming ever more committed to their goals and members are more connected and active than ever before.

Further, this shift to digital communities has also created a new driving force behind cooperation and cohesion. Communities of the digital age are increasingly driven by the desire to create a better world. Collaboration, social justice and open-source principles are becoming the new foundations of digital communities. People are coming together with a common goal of creating a future that is equitable, sustainable and inclusive for all.

These features allow us to introduce a new type of organization, which I like to call “Tokenized Community” or “Internet Native Organization” (but there’s a debate happening haha).

Taking a step back, we never associated communities to organizations because, as already mentioned, before Web3 community members were just a passive audience, who never felt as active contributors (or employees). Not to mention the difference in the structure between the two entities.

However, tokenized communities are much closer to organizations. Actually, they are very similar, especially when we talk about inputs (people working - similar roles and activities) and outputs (value creation - products or services). The main difference between tokenized communities and traditional organizations stands in their economic model (I took inspiration from this article by Jacob Horne).

Traditional organizations are characterized by an extractive economic model: they extract value from their members and consumers, without providing any tangible benefits or rewards in return. This can include taking profits or resources without reinvesting in the well-being or development of the organization's members or the community, or without sharing the wealth or power that is generated. Essentially, traditional organizations tend to prioritize their own gain over the needs and interests of their members and stakeholders, and do not contribute to the common good or the sustainability of the system in which they operate.

Tokenized communities, instead, are characterized by an expansive economic model: they incentivize their members with tokens, to finance the projects and other initiatives they decide to pursue. The token, hence, allows a continuous cycle of revenue, in which members are not only contributing to the project, but also earning a share of the reward. This allows tokenized communities to be able to have a living economic system that changes as time and circumstances do.

In short, traditional organizations have always been valued for the value they extract from the business and distribute to their shareholders, while tokenized communities are valued on the value they create and re-distribute in their ecosystem.

I will not talk more about the main characteristics of tokenized communities, as they have been already well described here. Instead, I want to focus on the concept of ownership, which I believe it’s the actual key that unlocks community (and organization) superpowers.

Ownership has always been a sensitive topic. @thycommodore does a really good job in explaining it in this tweet. In brief, we always tied ownership of something with 3 implications on it: access, financial exposure, governance. If I’m owner of my house:

However, representing these 3 implications, simultaneously, in a digital and distributed way has never been possible before Web3.

Talking about ownership in organizations, everyone knows that most traditional organizations are characterized by the separation between owners and employees, in which the latter do not have the same access to decision-making (total lack of access, financial exposure and governance).

Startups are a bit more open, as employees can often have an equity stake in the company, but most of the time, this is still not enough to create a real vested interest in the projects.

Tokenized communities go a step further. Thanks to the usage of tokens that can be used to represent ownership, tokenized communities are able to represent access, financial exposure and governance, in full and in a digital, distributed and permissionless way. Members are incentivized with tokens to contribute to the project, but at the same time tokens are also used as a tool to govern the whole community. This way, members not only receive rewards for their effort, but also an active role in the strategic and decision-making plans of the community.

This enables members to take part in the decision-making process, get access to rewards/profits generated by the community and have a financial exposure to the value of said community.

As a result, tokenized communities are better positioned to drive ownership and engagement for their members. As more members are given a vested interest in the project, the more likely it is to see a virtuous circle, in which members and the community as a whole are better aligned to reach a common goal.

In conclusion, tokenized communities – being backed by digital infrastructure, global audiences and tokens - are the natural evolution of traditional organizations. They are able to create a system of distributed ownership, where members are incentivized to work for the project, and get rewarded with a share of the benefits that their work creates. This way, tokenized communities are a perfect example of how the advancement of technology, combined with the right incentives, can create a new era of meaningful collaboration.

I am really excited about the potential applications of tokenized communities, because I believe they can transform how our society is structured and how we work together to make this world a better place. I believe that this type of organization will allow more people to work on things they find meaningful, while having a fair reward and ownership of their projects. I think this is a path we should pursue further.

Last but not least, if you are interested in the future of community-owned, internet-native projects in Web3, you should follow what we are doing at Backdrop, where we are building a professional network for builders and misfits experimenting in this space.