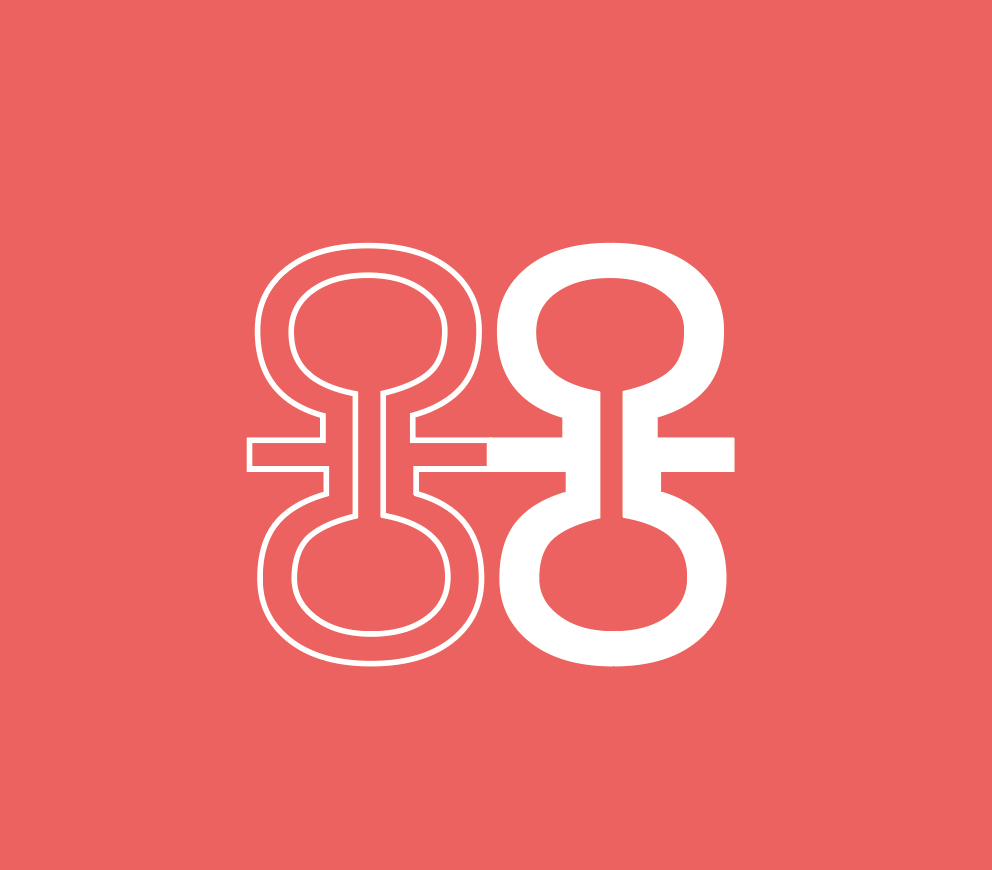 The token increment within 3 years will be divided into 36 periods according to the monthly cycle, and the tokens incremented within each weekly period will be released equally and linearly according to the number of remaining periods.

Airdrop is executed in two main phases as follows.

2021.12-2022.3 total 4 issues will be issued in AirdropStartDate airdrop corresponding share of tokens

According to the parameters as above.

The starting time is 2021.12, assuming the total length of issue is 1 year, the following data will be obtained according to the above rules.

After internal discussion and consultation with some community members, we finally adopted the implementation plan 1.