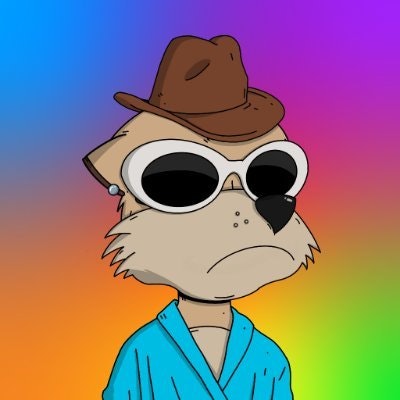 Proof of Attendance Protocol are NFT badges given out to prove attendance of an event, whether it took place virtually or in the real world. In the past 4 years many historical events were immortalized on-chain by POAP . Well , proof of attendance was just the initial idea , POAP is more than that these days . This article will look into the most important historical POAPs and how use case of POAP has evolved four years after launch .

On May-27-2019, the first batch of POAPs were minted on mainnet . The EthDenver 2019 POAP marks the on-chain birth of POAP . This POAP was given out to participants of ethdenver , the first in real life event that POAPs were issued .

After 16 month , about 9k wallets claimed at least one POAP and around 17K POAPs were issued on Ethereum mainnet . The mainnet block space price was a glass ceiling in POAPs route to mass adoption . POAP needed a scaling solution , the migration was unavoidable . Finally , Gnosis chain (formerly XDAI) was chosen as POAP’s new home . The Friend of POAP was given to POAP core contributors and it was the first POAP minted on Gnosis chain. About 2 years after this integration , 923K wallets are holding at least one POAP and 5.5M POAPs are issued on Gnosis chain , while the number of total number of POAPs never exceeded 40K on mainnet. In my opinion, the Gnosis integration was the most historical / important event for POAP ecosystem .

It seems we have to wait some more years to see full implementation of ETH 2.0 while the Merge is closer than ever ! Ethereum Serenity POAP marks the day that Beacon chain went live, the first step toward the Merge . It was given out to participant of a virtual event that watched beacon chain going live together .

POAP is not proof of attendance anymore . As crypto evolves , the POAP use case increases . These days , POAPs are used as access tokens for token-gated community and Dapps , Governance and voting , participate in challenges , Certificate of passing courses , on-chain achievements , ticket concerts , collectibles , metaverse quests and many more . IMO the mass adoption of POAP is not even started , we will see a lot of new use cases when people start using it in real life .