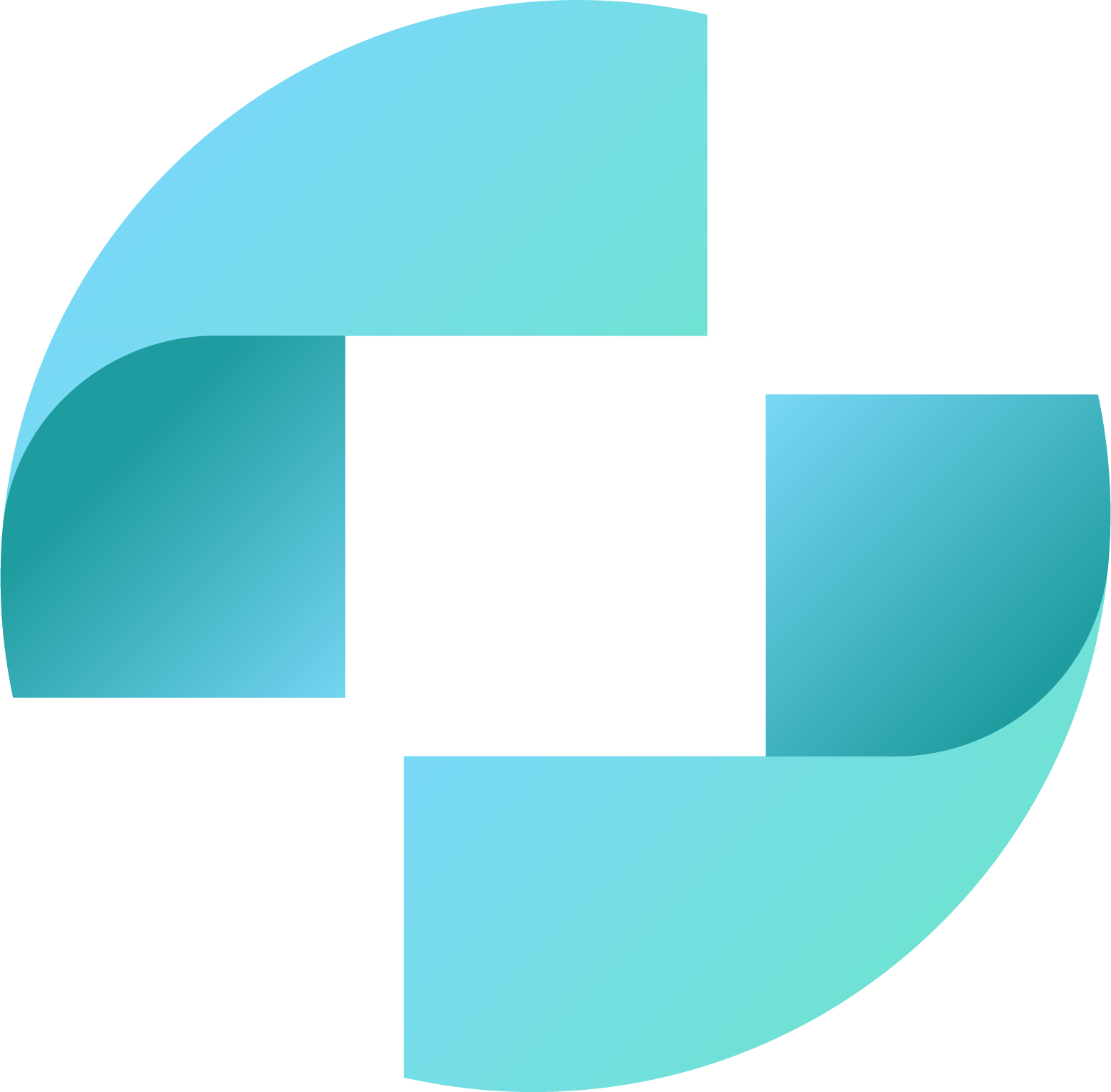 As we enter 2022, we’d like to give an update on what the Lost Labs team has been working on with the Souls.

Previously we published two articles, the first article made note of some of the problems we are attempting to address with Ecto. The second article contained a summary of how we planned to address the associated problems and a brief update on the Ecto mechanics. These articles form the basis of Ecto, and serve as thought pieces oriented towards the high-level direction of Ecto. Since publishing those articles, we’ve been brainstorming and designing the tokenomics of the Ectoverse, built a 3D team, and continued development on our pixelverse.

While flushing out the design for the grand vision of Ecto, we recognized the need to build the supporting infrastructure and slowly introduced pieces of the Ecto plan to ensure we could iterate on our design in a low-risk environment without pigeonholing ourselves with costly errors in tokenomics. This is the direction we are taking as we start the new year, initially with a host of pixelverse updates.

Looking beyond, we will be continuously updating the pixelverse with new quests, maps, and minigames, as well as updates to the NFT marketplace. We will simultaneously be taking notes in the background to influence decisions in the larger Ecto ecosystem. Our 3D team is continuing to make strides with Unreal Engine map creation, so stay tuned for sneak peeks and updates!

What’s a Soul to do after work? Hang out with his fellow Souls at their local pub and cause some mayhem no doubt!