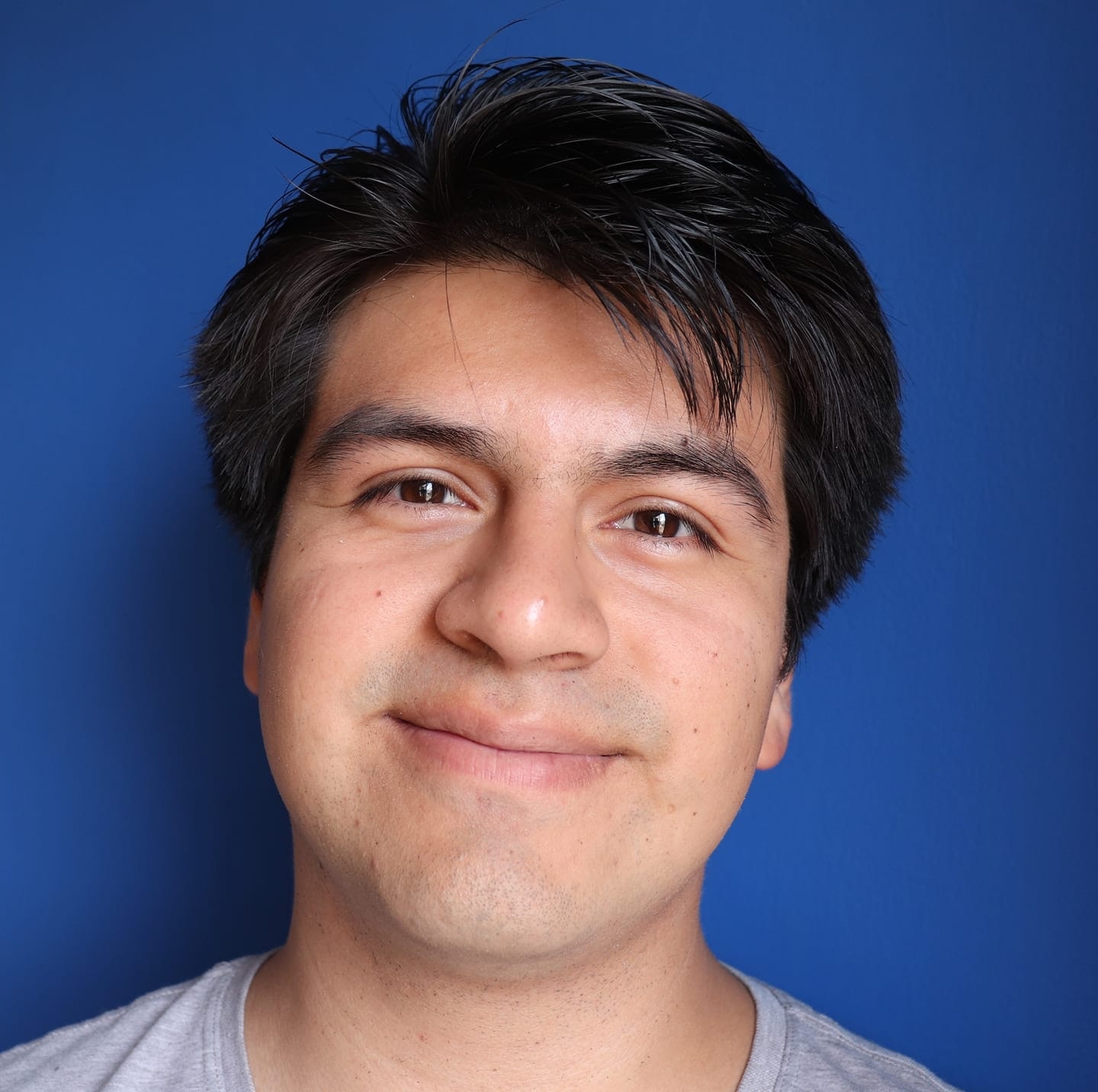 Three stories have stuck with me for years about the impact fictional stories can have.

They are about NASA, drunk engineers, and accesible prothestics.

NASA and Comic Books in the 30s

In the 60s, as the space race got more competitive, NASA was recruiting engineers by the dozens. The ads they used said: "We're going to the moon, Want to come along?"

As James Donovan describes in his book Shoot for the moon, there was a shortage of engineers on the US, as missile, aircraft and electronic companies compited for skillfull and knowledgable talent. But NASA had no problem going from 700 engineers on 1960 to 2000 two years later.

Why? These talented people had grown with stories such as the ones in the comics of Flash Gordon and Buck Rogers, hard science fiction that appeared on the 40s, and the sci fi films of the 50s.

Sure, NASA payed well, but the lure it had was what made it a no brainer for talent who wanted to go to the Moon and beyond. It was what they were already dreaming for, because of all of those stories they had learned to love.

My first years after school were studying Mechatronics Engineering. I had lots of friends from other careers, but in Mechatronics, which is kind of a mix of electronics and mechanics (think robots, for example - I know this is a oversimplification but bear with me), there was a common story I used to hear when everyone was feeling at ease (or drunk).

People wanted to build something like Tony Stark's Ironman.

It made such an impression on me, because it was so consistent that I believe it was true for many people. Even if they didn't mean it literally, it was a first inspiration that got them thinking about engineering.

The story of an inventor

When Enzo Romero saw Luke Skywalker's robotic hand on Empire Strikes Back for the first time, he decided he wanted to build one for himself.

He is missing a hand, but is full of talent devoted to build accesible, useful prosthetics. His peruvian company LAT Bionics has been developing and distributing prosthetics that are 50x cheaper that their counterparts from other parts of the world.

All because he was inspired by a Star Wars movie that made him dream and aim for building what was only fiction.

I believe Fiction has the power to get us dreaming. Stories can be the fuel not only for imagination, but for the inspiration to build a future that looks a lot like what we usually just dismiss as simple entretainment.

That's why I want to write Fiction. I don't want to keep consuming and watching dark, corrupted versions of Earth in the future. I'm tired of post apocalyptic scenarios where Humanity failed.

I want to tell stories about a cyberpunk world transitioning to a solarpunk future.

And I can only hope that maybe I get to inspire someone, at least some one person! To actually build that greener, better future.