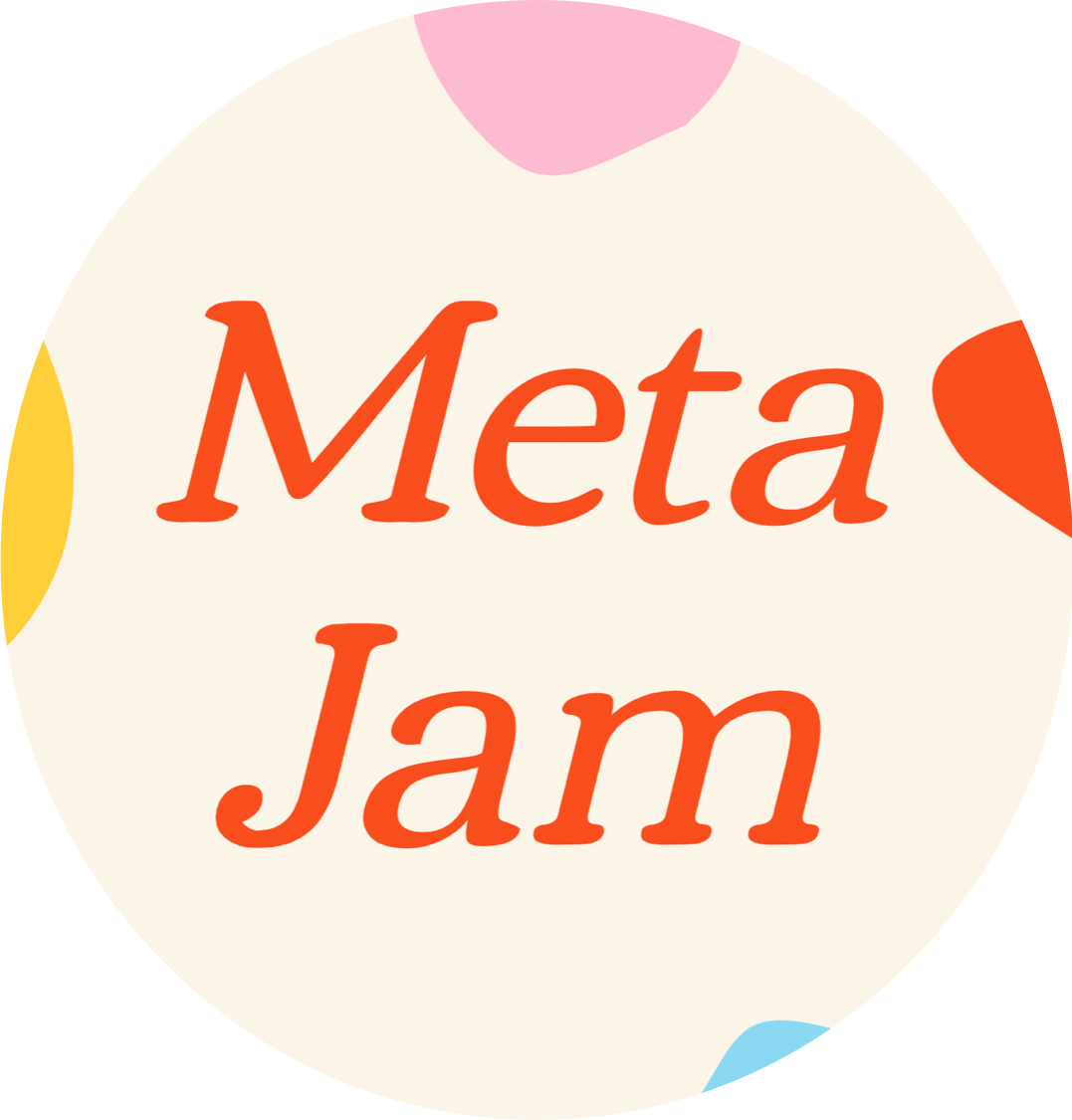 The results of the Mega Hackathon 2022 supported by MetaJam and M7e were finally announced on July 19.

On July 19, the Mega Hackathon, the largest student blockchain hackathon in the United States, took more than a month of online registration, presentation, and judging, and 12 projects in 4 tracks, including DeFi, NFT, Gaming, and Web3, were finally selected from 41 registered projects and officially unveiled.

Intro: Enabling your $cUSD to flow like the river in real-time. Let's make money more beautiful than ever. Money Streaming infrastructure on Celo.

Intro: The first desktop all-in-one wallet providing a one-stop solution for seamless usability of DeFi, and access to the world of Web3 and DApps.

Intro: A multi-chain crypto wallet built specifically for Web3 that makes it easy and secure to store, send, swap, and bridge tokens across multiple blockchains.

Intro: The FIRST Alternate Reality Game in Metaverse. The Founders of FindTruman are from a web2 online LARP game application with 30 million registered users on APP. We try to build a Co-Creation platform that focuses on user-generated content to produce stories.

Intro: A Solana project to help organizations and educational institutions alike to emit their certificates as NFTs on Solana Chain.

Intro: A decentralized workflow protocol for web3 BUIDL by which users issue, claim, submit, and verify tasks through smart contract and validator network and all data is stored on public blockchains and decentralized storage networks. Each workflow supports the Soulbound Token as BUIDL-based verification, which constitutes a verifiable reputation system.

Intro: A play-to-earn RPG NFT games + native NFT marketplace supported by NEAR Aurora testnet. The game is based on a dungeon and allows players to fight monsters guarding chests and earn loot from the chests with ERC-20 tokens. The marketplace allows players to purchase NFT characters and equip them in-game.

Intro: Cheese Station is a full degen PvP extraction shooter based on "Who Moved My Cheese?" in an evolving and constant world where your gear is on the line. Drop in with your best guns and try to get out with more. Or lose it all.

Intro: FootEarn has engaging and accessible gameplay that attracts gamers of all ages, genders, and countries. Moreover, in Multiplayer mode, users can compete directly with each other in tournaments and receive prizes.

The Number of Registered Projects: 14

Intro: Scout is a first-of-its-kind intuitive, decentralized platform to improve the experience of transferring cryptocurrency.

Intro: A decentralized, non-custodial betting exchange based on the Solana blockchain, custom built from the ground up to give the optimal betting experience. It is designed by sports bettors for sports bettors.

Intro: The first web3 social app that connects decentralized identities through IRL events. The app has a one-stop solution for Web3 event management including airdrop and token-gated parties, and also social features allowing people to make connections from there.

MetaJam, which is dedicated to connecting Web3 builders and building Web3 BUIDL Network, has released a dedicated event page for Mega Hackathon 2022, providing participants with the functions of project showcase, team building, liking and sharing, voting, and commenting. After the event, MetaJam will continue to help support all registered projects, including the winners, so that they can get better help from idea conception to project incubation and product development throughout the lifecycle.