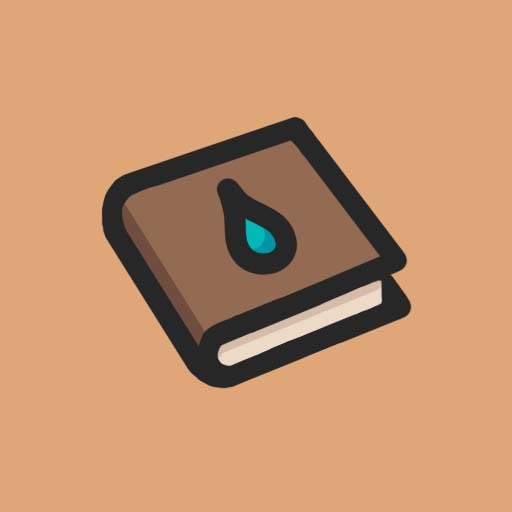 Cordie: GM, my fellow Whiskers! Welcome to the very first Pond Podium, where you may get all your burning questions answered by none other than the Old Wizard. I am your host Cordie Yang, more (in)famously known as the little QuillKoiMaid.

Today, Rico has a LOT to share about the 6 layers that make up each Whisker. So, without further ado, let’s dive right in! Hey Rico, my apologies for having the memory of a goldfish—what’re the 6 layers, again?

Rico: GM everyone! We’ve got the Origin, the Species, the Face, the Facial Feature, the Equipment, and the Inventory.

Cordie: Hmm, sounds interesting. I’ve seen quite a few sneak peeks—can never get enough, though—and I can tell you’re putting a lot of thought into those intricate details. But let’s start at the very beginning: what Origin (background) will my Whisker have? Is it going to be randomly generated?

Rico: Well, actually no. We’ve assigned values to the traits in the other 5 layers according to how rare they are, and we’ve got a formula, which determines the Origin of each Whisker.

Cordie: Wow, what a fun idea! So it’s very easy to know the general rarity of a Whisker just by looking at the color of its background. Would you mind sharing the Origins you’ve created?

Rico: Sure, there are 5 different Origins, each named after an ocean depth zone. So from the least deep to the deepest, they’re called Sunlight, Twilight, Midnight, Abyss, and Trenches, respectively.

Cordie: Correct me if I’m wrong, but Whiskers are fish, right?

Rico: Right. There are two species: Catfish and Koi.

Cordie: Then what could they possibly have on their Face?

Rico: To be honest, the Face and the Facial Features affect the rarity of the Whisker considerably less than the Species, Equipment and Inventory traits. But there’s still a wide variety. Regarding the Facial Features, some Whiskers may have kept their gills from the old days, whilst others have grown cat whiskers …

Rico: The rapid growth of the Whiskers after the World Spell was an incredible phenomenon. And that explains, well, a lot. Some might have a heart tattoo, star, or even cheek horns.

Cordie: OK, got it. It’s time for us to move on to Equipment and Inventory.

Rico: Yeah, so the Equipment is basically the full set of clothing/gears that your Whisker wears. I contemplated drawing individual garment pieces and letting the system randomly put them together, but I ended up creating full-body outfits instead as I felt that was more fitting for them.

Cordie: Wow, I believe this is kinda rare for PFP collections. What was your reasoning behind this?

Rico: I was thinking… It just doesn’t make sense for a Whisker to wear mismatched clothing. So for example, if a Whisker’s wearing a suit of armor, it’d need a helmet, not some random beret. Apart from Equipment being the most conspicuous layer, I also like to think that Whiskers are “real” people—well, maybe Catfish and Koi—that live in a “real” world…

Cordie: And have a good sense of style, just like their dad (✿◡‿◡) Is there anything we haven’t covered? Maybe tell our audience what the Inventory trait is?

Rico: So the Inventory is a visual representation of what the Whisker carries with it. It might be a lemon, a cute little skull, or a four-leaf clover. The point is, reveal happens immediately after a successful transaction, so you’ll get to see the full set soon.

And Species examples because I know that question is coming next:

We hope you’ve enjoyed this first session of the Pond Podium. If you have any other questions you’d like us to cover for the next one, or suggestions in general, please drop them in the comments. With that, we’ll see you around!