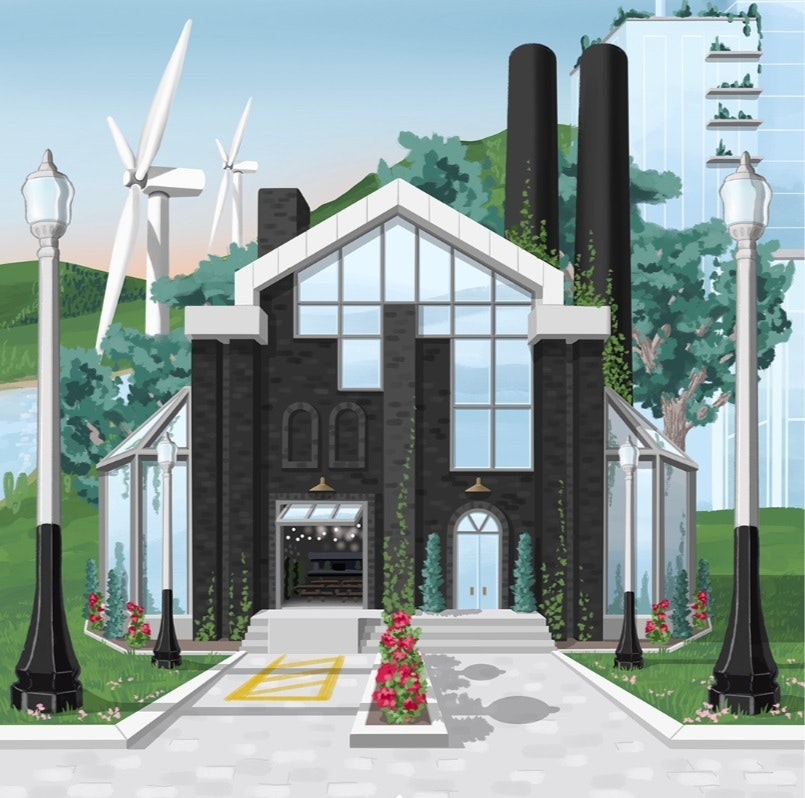 The event on the POAP protocol was recorded on December 24, 2021. The recent images recorded by the telescope further proves the importance of the event. For example, the left photo is the closest image of the "Big Bang" or the beginning of time and space, which began 13.8 billion years ago. That the human is able to look into the past using The James Webb Telescope shows the power of the human and the science as well as the significance of the event.

Everyone agrees that one of the most important events of the recent years has been the COVID-19 pandemic which has resulted in a considerable loss of human life worldwide and has caused a global and unprecedented economic and social disruptions. In this regard, the completion of the 1st COVID-19 Vaccine is significant, i.e., the milestone which has gradually helped the world return to the normal state. This important event has been recorded via the following POAP.

The POAP was awarded to those who contributed towards ConstitutionDAO's mission, i.e., to purchase one of the original copies of the US constitution. Even though they finally lost the bid, it was a great practice to show the power of the cryptocurrency and blockchain technology to organize thousands of people from all over the world and to collect millions of dollars in a short time towards a common goal.

Everyday, various events are recorded on the blockchain via the POAP protocol and apart from preserving the important events, POAP has also been a great tool towards onboarding new users to the cryptocurrency space.