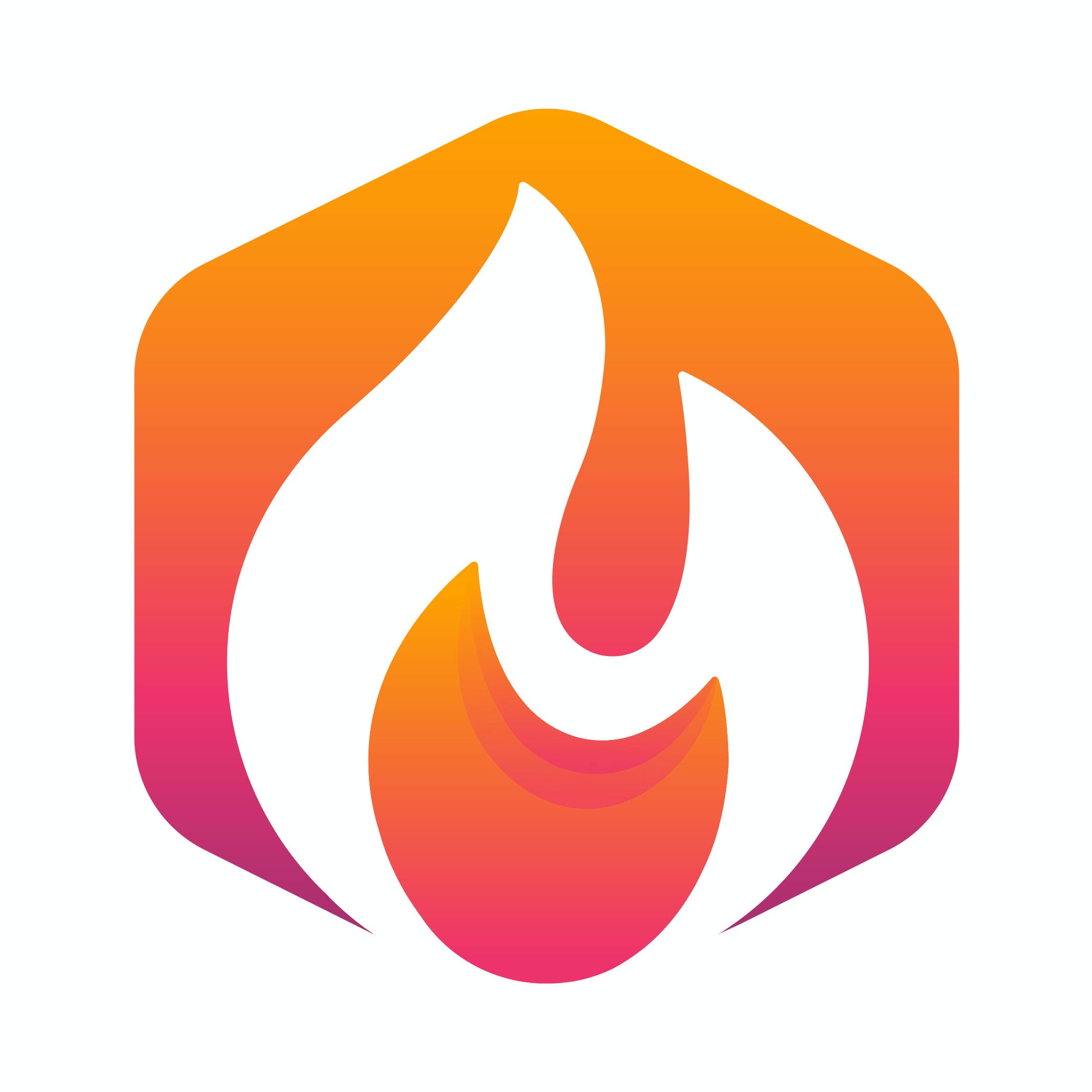 This is the fifth article in MatchboxDAO’s series on “How to Make On-Chain Gaming Competitive”. A new article will be released every Tuesday fortnight and will cover different topics around how developers are shaping on-chain games to become more intuitive and entertaining for gamers. This can include new features, games, onboarding tools and just about anything that improves the on-chain experience in a gaming context.

Permissionless gaming has been mentioned in previous articles, like the “Odyssey and Interoperability” article. In this context, it simply means that anyone who wants to play, can play. Anyone with the ability to download a browser wallet can access the game. Depending on the game, there may be some initial investment required, but they are generally permissionless.

Designing a game to be permissionless has benefits like introducing certain social dynamics. We talked to the creator of conquest.eth, Ronan. He mentioned that one piece that has to be accounted for is the participation of bots in a permissionless system. This is an inevitable consequence of building an accessible system, but steps can be taken to ensure that bots participate in a complimentary way, instead of as a substitute to players.

The key here is introducing social features. Bots are good at determining optimal pathways or performing repetitive tasks. Bots are less adept at coordinating or interacting with other players.

A Short History of Bots in Game

In the realm of MMO and strategy games, “bots” or otherwise automated game functions have long been a part of the space. In early forms in World of Warcraft or Runescape, they took the form of macro commands that would send repeated messages or trade requests. Automated forms of “gold farming” took more advanced shape as a more developed in-game economy ascribed “real” monetary value to gold. Bots in traditional games are viewed in a negative light. The accusation of “aimbotting” has ruined many online friendships in the lobbies of Counter Strike and Call of Duty.

With the advent of permissionless, on-chain games, the floodgates are open to a larger number of bots with increased autonomy and ability to make in-game actions. As play to earn games like Axie Infinity and Defi Kingdoms gained steam and accrued monetary value, the incentives aligned for a massive influx of bots. These scenarios give developers and otherwise technically skilled individuals a leg up in most on-chain game situations.

How Can Game Devs Navigate This?

Ronan, the creator of a milestone on-chain game called Conquest.eth, states that on-chain game devs must be conscious of this fact in their design process. There is certainly a niche demographic for games targeted at developers, in which bots become an integral part of the game’s operations and in essence can’t be played without them. Again, this is an extremely niche audience.

To make a game with larger player participation, developers must ensure that bots are only used in a complimentary fashion to players (i.e. as helpers), and not as a substitute. As infrastructure builds out further, bots could be implemented with a simple macro command (in a return to Runescape). Making tools that afford non-technical users access to bots would make on-chain games much more playable. However, in play-to-earn environments, this access is seen as an edge that people are not incentivized to give up.

When it comes to skill based games, bots inevitably will have a leg up. As this OpenAI page shows, MOBA games can quickly be mastered by an Artificial Intelligence. The key to making a game more suited to human players, than to bots, is the utilization of the game as a social layer. Ronan, the creator of conquest.eth, states that the player base of the game is primarily human. Conquest.eth has an alliance feature that allows players to ally with one another so that they can make combined use of planets and resources. In many ways, this makes bots an ineffective tool to calculate a negotiation strategy. It takes a human to successfully execute a transaction between two players.

The immutability of the blockchain makes it a perfect social layer for coordinating player interactions in ways that only a true human could. There is only so much intuition and intent that a bot can have when factoring in the complexity of other human actors in a system. Some of the fundamental features of blockchain games are reminiscent of the early days of MMOs. An ideal picture for these games is the use of bots to complete repetitive farming tasks, while the primary social interactions are handled by players. This concept is not novel, but developers like Ronan are implementing the idea into their own games, and are taking steps to form a cohesive, on-chain social layer.