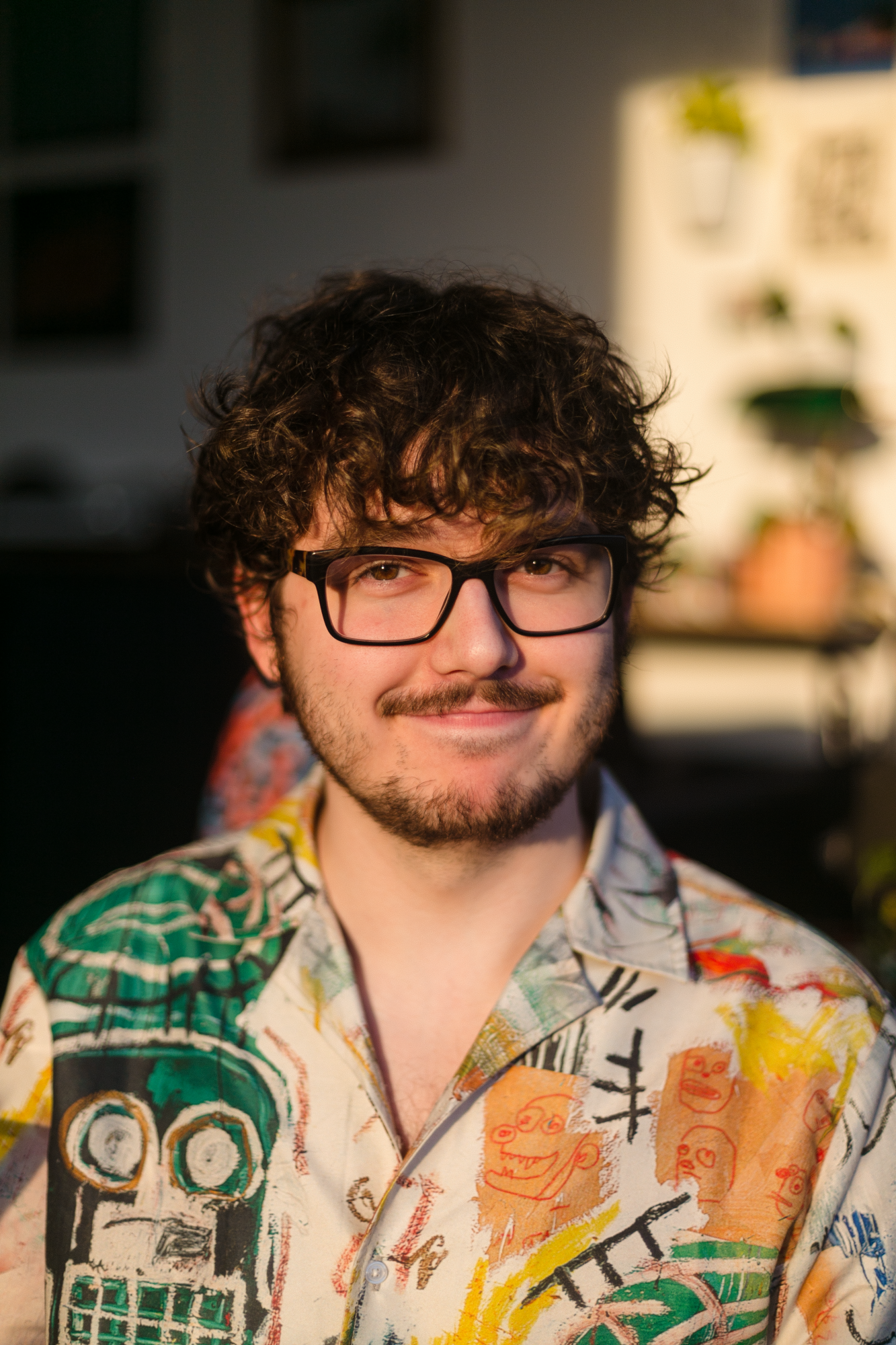 When I signed a record deal at the age of 19, I was prepared to release an album. Several years passed, and my label had approved release of just a handful of songs under my artist name, MELVV, all released as singles. The A&R who initially signed me left the company, and I was assigned someone new. The head of marketing on my project left for a job in Europe. However, despite the temptation to play the blame game, the vast majority of my struggles were not the fault of any individual on my team, but more so the fault of the corporate infrastructure.

The music I wanted to make wasn’t something you’d hear on top 40 radio. I wasn’t getting vocal features from Bruno Mars, and I wasn’t immediately making the label millions of dollars. Thus, budgets declined over time, as did label interest. Yet I don’t blame them; I was in the wrong place. But now, I’m excited to say I’m finally an independent artist again.

Then came COVID, and the world froze. Tours and festivals? Cancelled.

In the electronic space, touring is everything. It’s the majority of day-to-day income. It’s a primary method of marketing a new release. It’s a beautiful intersection of networking and growth. Over the years, I’ve performed at festivals such as Coachella, Electric Forest, and Lollapalooza. I’ve also traveled across North America on tours supporting artists including San Holo, Hippie Sabotage, and Jai Wolf. And just like that, it all came to a halt in March 2020. Surprisingly, this wasn’t a disaster for me nor many of my peers.

I’m an introvert. I like producing music at home, usually by myself. I do often work with collaborators, but I’ve always liked to keep the studio to two or three people max. Obviously not all producers are the same, but COVID pushed me to find other ways to make a living via music, such as streaming DJ sets and production sessions via Twitch. With creative differences continuing with my label, and touring remaining off the table for 2021, I veered more toward the world of Web3: NFTs, DAOs, you name it.

I minted my first NFT via Foundation in May 2021. It sold to Cooper Turley, also known as Coopahtroopa, one of the knowledgeable few who first informed me of the space. It additionally fetched a bid from BT, a Grammy-nominated pioneer of trance music whom I’ve never met. Overall, editing this piece of music, brainstorming art with longtime visual collaborator Lian Yu, and putting it on the blockchain was a unique, exciting experience. This opened up a world of opportunity. Not only did it make me feel like a fine artist for once, but it also made me think more about my future. Maybe I didn’t need constant touring. Maybe a major label wasn’t the only model for me to get my music heard in a meaningful way. Maybe shouting daily into the maw of social media wasn’t the right fit, at least for me.

Under the current system, royalty splits are dismal. Major labels typically receive four-fifths of sales and royalties. This structure can leave artists indebted for their advance for years, unless they get extremely lucky. Moving forward, however, I see platforms such as Catalog and Sound.xyz at the forefront of artist advocacy. Ownership is finally returning to the musicians. In my case, I own my master recordings for the first time since I was a 19-year-old. I can fully decide when and how songs are released, and have creative control over the whole process. Independence is a first step, and Web3 is a first leap. At long last, a new variety of models are emerging for both collecting and appreciating music.

The last piece of the puzzle: how can an artist maintain a fan base with only a handful of collectors, as opposed to a wide array of Spotify or Apple Music listeners? Well, this question holds merit. In the current state of the industry, both Web2 and Web3 need to be incorporated to provide full scale “success,” at least to the level of sold out tours and New Music Friday placements. Selling out an NFT collection won’t guarantee instant mainstream success. However, I see a future where shifting music fully to Web3 is sustainable, with songs airdropped to your wallet, music NFT galleries, and token-holder exclusive events.

Introducing Cloud, a music NFT collection of five one-of-one records. This project is an ode to the early SoundCloud era, where early adopters shared reposts and comments as often as today’s Spotify users create playlists. These five songs were released during 2014 and 2015. Through Hype Machine charting, YouTube support from creators such as Casey Neistat and Jenna Marbles, and shares from fellow artists including Zedd, the releases helped me evolve from an aspiring college student to a full-time producer.

These songs all mean a lot to my community and me. They represent the origin of the “MELVV” project, back before it was stylized in caps across LED screens or even anything more than a bedroom hobby. They bring us back to a time when repost trades mattered more than marketing budgets, when word of mouth was the main determination of a successful release, and when electronic music thrived the most on community. Each song is now being auctioned off via Catalog. Bidding for the first four tracks starts at 1 ETH, and “Vibe” has a reserve of 2.5 ETH. This is the first opportunity to own an edition of these songs, and each of the five contains unique new artwork.

A lot has been happening behind the scenes. Music continues to change and evolve. Maybe this isn’t the apocalypse for artists and musicians. Maybe it’s an opportunity. If you’re here, you’re early to something new.