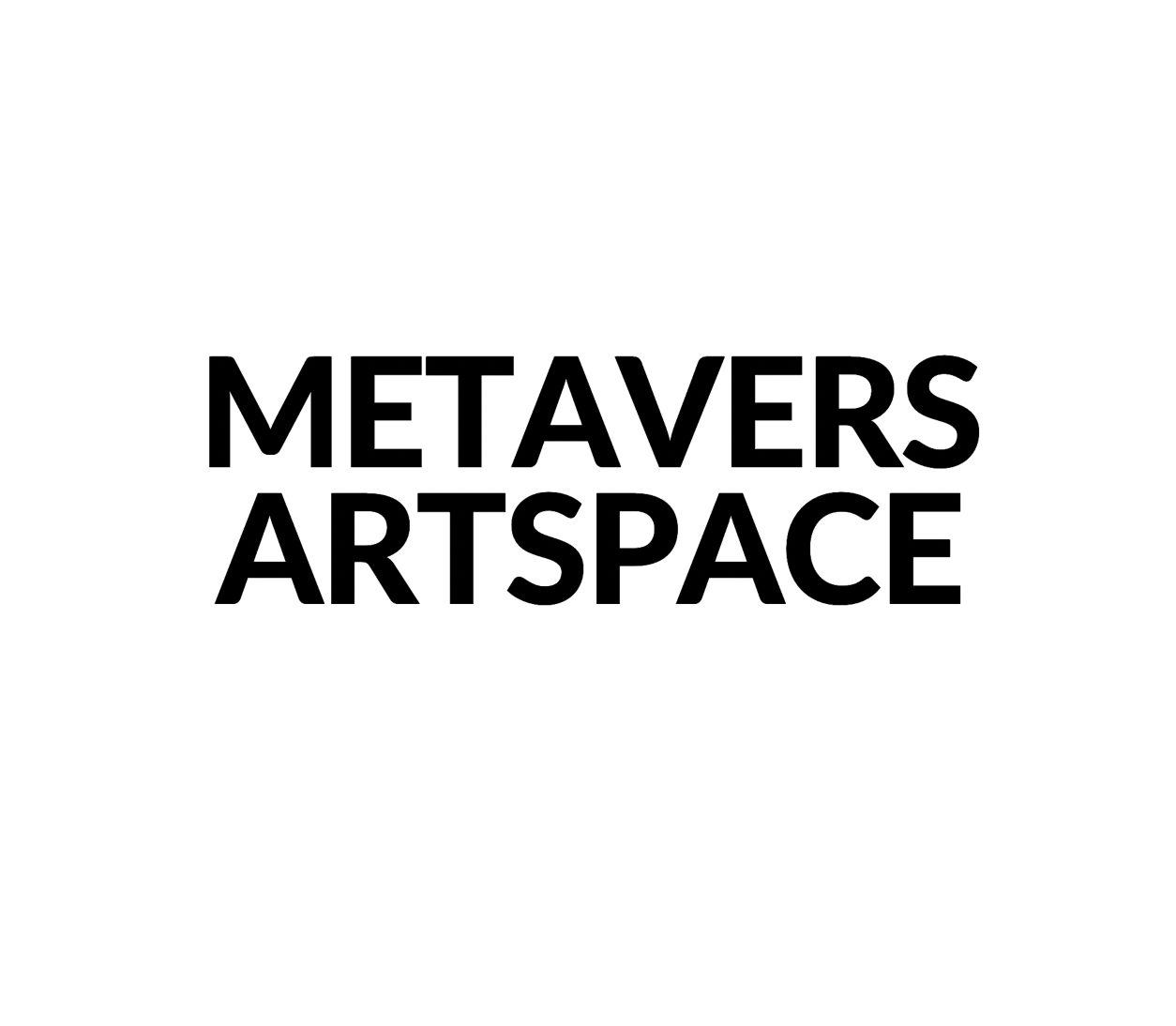 $MART is the governance token of Metavers Artspace DAO, whose mission is to build an academy of fine arts on chain, starting with the tokenization of exhibition space for the academicians and providing a large number of experts for the next generation of educational content. $MART governance tokens give holders the right to vote on issues that govern the development and operations of the blockchain project Metavers Artspace.

The Collectable NFT Tier will unlock a special edition of the basic literature PROOF OF SINGULARITY ($INGULARITY) which includes 3 generated texts created by my AI-Mindclone as a Co-Author.

The absence of a central authority makes voting on proposals as art evaluation a central aspect in metavers artspace.

The voting system also enables users to vote on modifications in articles from „Proof of Singularity“, the living community mission that gets reviewed every season and re-written once every few semesters.

The voting system gives users the tools to customize governance for their community. It allows users to carry out governance in an organized way. It makes governance more accessible and affordable since the data is stored off-chain.

Voting Type: Each voting type calculates the weight of an individual wallet differently:‍

Start Date and End Date: Allows users to specify when a proposal goes live and stops accepting votes. It is important to specify a window that is not too short to allow the community members to have ample time to vote.

Block Number: Gives users the ability to decide who can or can’t vote, minimizing the chance that proposals will be influenced by a recent purchase of tokens by a Whale or by spreading tokens across multiple wallets.

An ENS name is required to use the voting system.

Additional, small groups of specialists - “committees” or “pods” - making decisions over the evaluation of art.