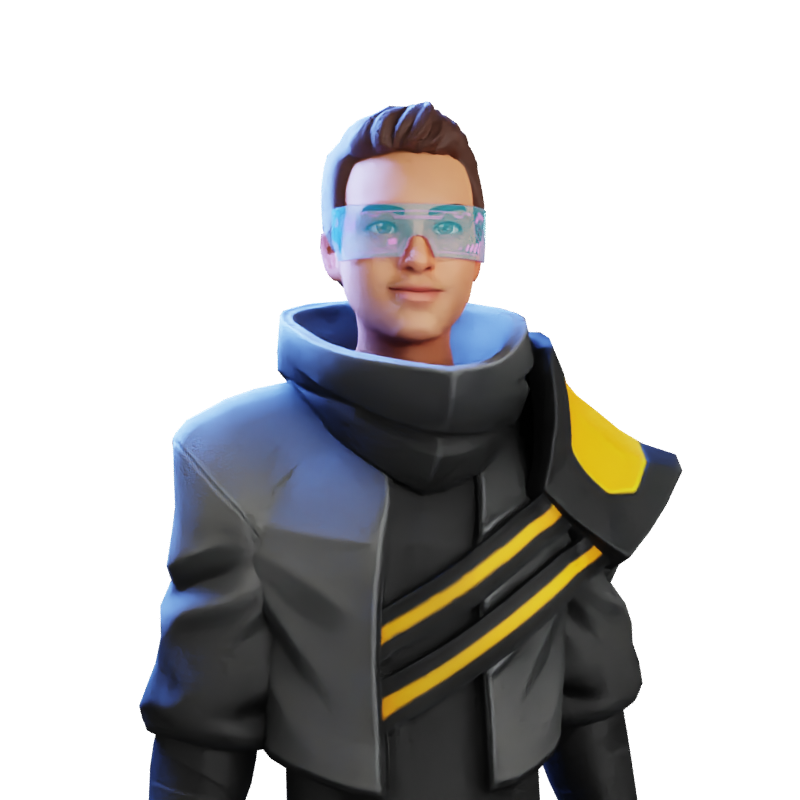 It all started back when millions of people started using the internet for sharing content. The PirateBay, Megaupload, UTorrent and several other services allowed anyone in the world to listen to and download music for free. Artists were getting $0 from it.

There was a shift in paradigm, so quick that the music industry was not providing any legal alternative rather than downloading 1 song for $0.99. Instead, they adopted a wrong defensive strategy, trying to shut websites down. This strategy was later proven inefficient. The lack of vision and understanding how the internet really worked, created a dark period for the music industry with revenues declining for more than ten years.

The line between sharing a song with friends (which is not illegal) and distributing broadly without being licensed (which is illegal) was sometimes not so clear from a legal point of view. It was even more difficult to enforce law, given all the complexities with geographic regulations, sluggish judicial systems, and the ease of replicating websites.

Back when I was 17 years old, Spotify had around 30M users. Having one legal and better alternative to the iTunes model was great. But still, people would continue using unlicensed services if the best alternative was Spotify’s freemium subscription model.

As a teenager I didn’t generate much revenue for the recorded music industry. But I don’t remember any other moment in my life where music was so present. I started discovering artists, and I followed with several electronic music DJs. My best friend and I even purchased a cheap DJ Controller to have fun with in the afternoon, which cost around $100. We were not paying for music, but music was very important to us and we spent money on live DJs sessions, merchandise and music festivals.

In short, because of the moment we lived in, we were used to consuming music for free. On one hand, that was hurting the recorded music industry. On the other hand, it made music much more present in our lives and opened more possibilities, like discovering new music without barriers. Which later led to consuming more music-related activities as a fan. In fact, the EU concluded in a study that piracy was not impacting negatively on sales.

We started thinking about how we could create a new business model where people could download music for free, while artists were paid.

In short, we designed a legal business model to eliminate as many barriers as possible when consuming music to capture illegal service consumers and generate:

MonkingMe was born, and people really liked our model. The music streaming platform I co-founded along with Raul Martinez, attracted more than 5 million people through our Android and iOS apps.

Before really taking off we were busy coding everything and we received several awards, like “10 of the most promising music tech startups” by SONAR+D, pitched at MWC, winning at BIME’s festival, which took us to SXSW, and many more…

Things really started to take off once we joined Lanzadera accelerator, one of the most prestigious ones in Spain. All the team moved to Valencia, and we went from 5k monthly active users to more than 120k in 9 months. We worked really hard there, and we learned a lot too.

Our biggest challenge was user retention. The main problem was that we couldn’t go the way Spotify went and we needed to have signed agreements with the three major record labels — Warner Music Group, Sony Music Entertainment and Universal Music Group (“The Majors”) before displaying any of their content.

The Majors control the larger chunk of all music consumption and the vast majority of superstars are signed to them or have been. That means that either you license their songs by paying them a lot of money and equity or users won’t find the content they are looking for and will leave.

That’s why our main metric was the amount of licensed songs. From having 0 expertise in the music industry, we managed to surround ourselves with music industry professionals and investors and work really hard to license from 0 to 5 million songs. We managed to secure agreements with over 100 record labels and relevant indie music distributors like Symphonic, Fuga and Altafonte.

While growing our music catalog, we experimented with blockchain technology. It was really interesting for our CTO Adrià Sarquella and myself. Since we had a virtual coin (the bananas), we studied if our virtual currency could become a cryptocurrency. There were some promising advances in the field, but scalability was still a main issue for mainstream consumption, and we decided not to.

A few years later, during MWC we were approached by Kin, one of the top 50 cryptocurrencies by market cap at that moment. We decided to partner with them and became the first music platform to reward users with crypto for listening to music.

From that partnership, we understood the basics of how liquidity works and the importance of a good tokenomics design. Kin experienced a drastic downsizing in their founding company, Kik Interactive, and declined in market capitalization. But we kept supporting the team and betting on Kin with other parallel projects and exposure. At some point, the relationship with Kin became uneasy, but we still learnt a lot from it.

In parallel, we were negotiating with The Majors. Coinciding with the beginning of the pandemic, we started serious conversations and deal structuring with WMG. Later, we managed to kickstart conversations with SME and UMG as well. Sometimes, those negotiations were difficult and slow from their side, and we faced a lot of the problems that Spotify had to deal with as well.

In June 2021 I stepped down as a CEO, and Ivet Anoro took charge of the leadership and the negotiations with The Majors. I then mainly focused on investment rounds and profitability as Board Member & CFO.

Ivet did a very good job on accelerating negotiations with major record labels. She flew to London to meet London’s team, we had multiple calls, and negotiations keep moving forward.

With Ivet in charge, we decided to rebrand the company to OffBeat. A new brand, and a new value proposition.

While music plays an essential role in expressing who we are, current music platforms are playing on their own, missing the holistic musical experience from a fan POV. Data you create from your music habits is stored and monetized by companies like Spotify. There’s no ownership nor reward for fans.

With web3, The times they are a-changin’.

We saw we need to move to a fan POV. We need to give users the tools to create, collect and own their music identity.

And then we came up with the Music ID. Spoiler: it will ultimately be an NFT.

It’s interesting to see how OffBeat has certain similarities with what we had initially planned with MonkingMe, regarding offering not just music content, but other music experiences too. Plus, thanks to NFTs, you can store digital collectibles in your Music ID which credit your fandom and collects your entire musical life as a fan.

Today, ambitious startups are not built from the typical VC fundraising. Web3 projects are built from communities. And that’s what we want to do. To launch the Music ID, we’ve just announced our Genesis collection: MusicGen.

And not only that, we will vest it with a ton of utility. Because we know how to build products and because we have experience in the music industry and developing platforms, we will deliver on building the best music lovers community in web3.

Stay tuned, and spread the news to the world.