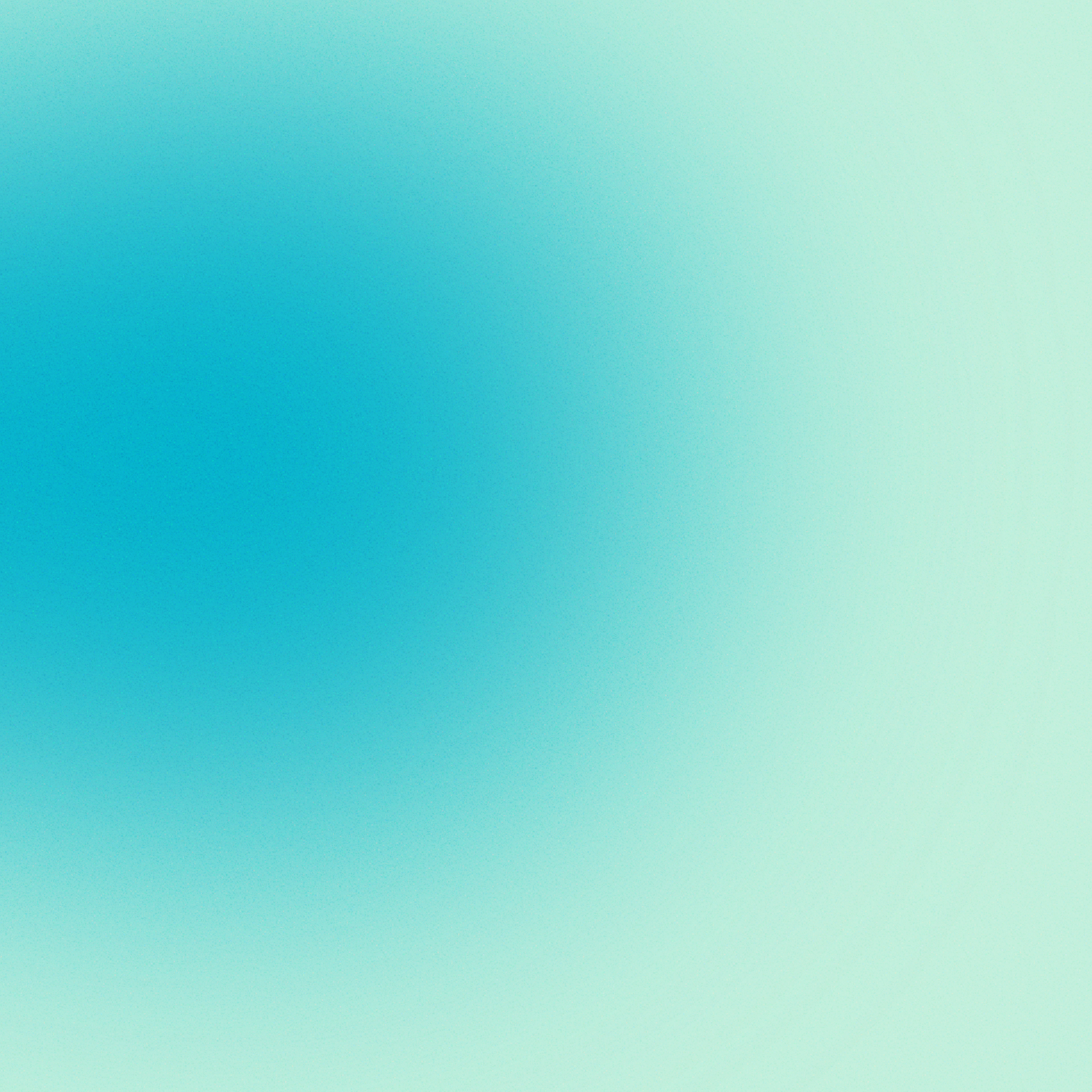 Lens Protocol is a protocol for an open, programmable social graph from Aave. It’s superbly architected and I have been building on it for a couple of weeks now.

In this article, I dive deep into answering the question - how many users can this young protocol support?

We want to understand how many users the Lens protocol can scale to. Lens is deployed on the Polygon blockchain, which is a Proof-of-Stake network. In terms of consensus, Polygon’s node software is a combination of geth and their custom fork of Tendermint called Peppermint.

This industry lacks engineering competency - it was very hard to find information on Polygon’s actual properties as a blockchain. When considering a platform for development, you should know of its constraints.

The main property we’re searching for is the “transactional throughput”. Some projects state this as transactions per second (TPS), which is as useless as measuring “packets per second” for your internet speed. Just like packets differ in size (e.g. ICMPping is 56 bytes, whereas a packet to setup a web connection is probably the MTU of 1500 bytes), so do transactions differ in size. The throughput we are measuring is the computational throughput - gas.

Note: Ethereum’s gas limit is dynamic. It’s actually made up of a long-term target and a hard per-block cap, as per EIP-1559. Fun fact I didn’t know, the hard per-block cap can vary according to miners adjusting it (thanks @_prestwich, you protocol trivia god).

Can Ethereum’s throughput vary in practice?

Yes! The block time is related to the block production and consensus mechanics of the blockchain, which have underlying probabilistic elements. For Ethereum v1, the consensus is built atop proof-of-work (Ethash) and a modified GHOST consensus algorithm. POW is tightly coupled to difficulty retargeting - when new miners join the network, the block production may happen faster due to the increase in total hashpower that is mining - more miners mean POW is solved faster (distributed computing ftw), and more blocks.

What is Polygon’s throughput?

Short answer: it’s not stated anywhere. Polygon claims to have achieved 7200 TPS in a development network. But I have not found any public information that implies this.

So I went digging:

Peppermint is modified Tendermint. It is changed to use to make it compatible with Ethereum addresses and verifiable on Ethereum chain

The modifications that the Polygon have made are principally to support ERC20 token stakes (ie. so staking can be secured via smart contracts on Ethereum), and don’t appear to have changed the Tendermint algorithm. So I decided to research Tendermint.

My Tendermint research came up with a paper that was very promising, but used a different max block size (20mb) to Polygon’s block size (1mb). So I wasn’t able to translate their findings (although have a review if anyone’s curious).

Instead, I found that Etherscan has some interesting graphs on network utilization and daily gas usage which are quite useful here! For MATIC/Polygon’s existence (as at March 14, 2022):

We can use this to calculate throughput as such:

So Polygon has been sustaining an average 3.2M gas / second of throughput throughout its existence. And that’s at 35% utilization, meaning the blocks are partially empty. Let’s adjust for 100% utilization:

9.1M gas, with a block time of 2s and significantly lower tx costs than Ethereum mainnet. Interestingly, this is only about 3.95x more throughput though.

For the fun of it, let’s convert to TPS in terms of a simple ERC20 transfer.

How well can the open social graph scale on-chain?

Now we know the throughput of Polygon, we can answer how Lens will scale. To do this:

The model is contained within this spreadsheet. Here’s a simple overview:

Considering a scenario with 50,000 users, each posting 5x a day, the Lens protocol would use up:

But the open programmable social graph isn’t programmable for nuthin’. People will be using the follow and reference modules to build a whole new dimension of digital interactions - like tokenised attention, tokenised influence, fame derivatives, … the list goes on. And with this functionality, comes additional gas expenditure.

Lens Protocol is great. It will scale effectively to 50K users using its most basic interactions. The most exciting part of Lens is in the programmability though. I’m actively building Gliss, where we tokenise influence and help artists fund through future fame (like Alchemix for followers!) - it’ll cost gas for sure, though I’m confident we can make it work. If you’re interested, shoot me a DM @liamzebedee.

The future is bright for this young protocol. Even with ZK rollups aside, we can already scale to a sufficient degree to make an impact in society. That excites me heaps.