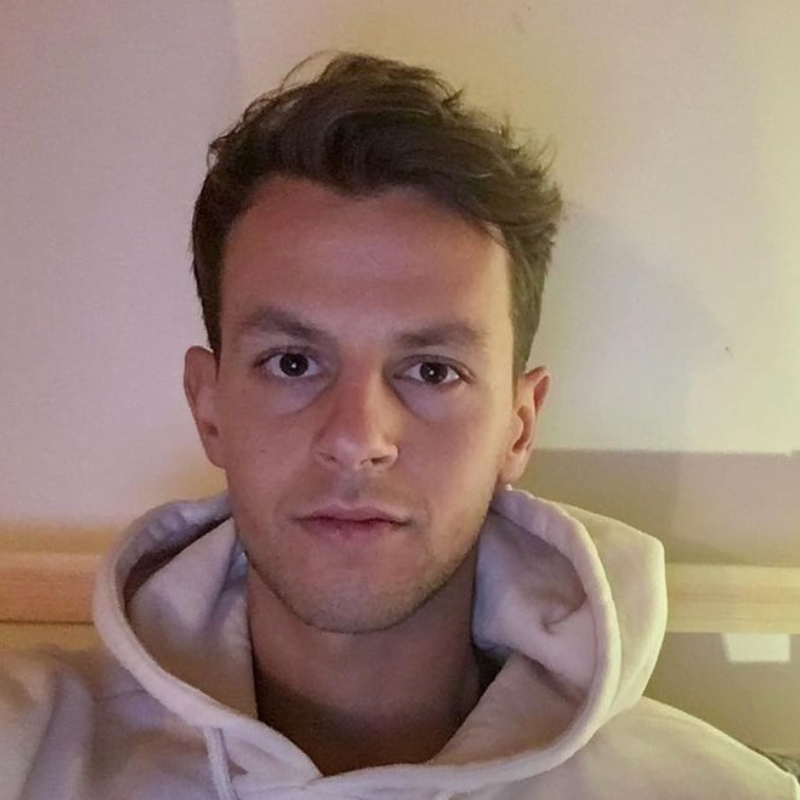 Less than a year ago Guild.xyz started as a simple tool to connect Ethereum with Discord for "token gating". Working with hundreds of online communities we've witnessed how painful transition costs from and between web2 walled gardens kept them from their true potential. To change this, we are excited to introduce Guild as an infrastructure for platformless memberships.

From today, Guild is integrated with Discord, Telegram, Twitter, Google Workspace, GitHub, and Steam in addition to 17 chains and several web3 protocols such as POAP, Mirror, and Snapshot. This update enables anyone to create portable social structures around on- & off-chain requirements and build custom user journeys across platforms. Community members can now automatically access gated areas in any of the connected applications holding a single role.

We will be looking back at the past decade as the Wild West era of the internet with one-size-fits-all online experiences, captive business models, siloed social graphs, and fragmented identities. The defensive limited-sum game web2 actors are playing locks in users and communities by forcing them to do everything in one place.

Communities should be unbounded and able to move fluidly as a collective. Guild is an antithesis of all-in-one platforms. Our goal is to build full interoperability for communities between all their platforms for sharing, interactions, and collaboration.

Despite more and more online services and tools being used in groups, access management is still typically handled either on the individual level (adding everyone manually one by one) or as a free for all (sharing an invite link). Organizing group access around digital assets is going to be the norm for online interactions and collaboration. Holding an NFT will automatically mean being part of that community anywhere on the web. No more captivity.

One membership to rule them all

What Google and Apple started with single sign-on, Ethereum took to a whole new level. Addresses are portable self-sovereign identities while social tokens are a form of belonging, enabling portable social structures on top of addresses. Guild is the infrastructure powering these social identities, similarly to wallets powering addresses.

Adding web2 identities and off-chain requirements into the mix opens up a new universe. We can now build experiences around social traits to mimic the freedom of movement of self-custodian assets. Having an achievement in a game on Steam or an emoji in your Twitter name can unlock the same utility as holding a Mirror NFT.

Guild aggregates identities privately to achieve this. While it can be queried whether an address holds a token and seen whether a Telegram ID has access to a chat gated by the token, the connection between the two is fully private, ensuring pseudonymity for large enough guilds.

Requirements are inputs to qualify people for a role. They are composable, allowing logical reasoning (or, and, nor, nand) across any number of requirements independently whether they are on the same chain or stemming from the same source. These can include any combination of:

Roles are at the center of Guild. They are signifying the fulfillment of requirements and open up the gates to rewards and permissions. Roles are a convenient middleware simplifying verification and enabling visible progression.

Rewards are the outputs, the privileges of holding a role. They most often are a form of access to exclusive content, tools, or means of communication. We are gradually opening up the possibilities to include other forms of rewards such as airdrops or governance rights.

Writing your own path

An exciting inference of these primitives is the ability to establish cross-platform journeys. Strong communities are deep and the strongest communities have railways built to take members to new depths.

Think of Guild as a framework for endless iterative games. A great onboarding quest uncovers new areas gradually with small rewards or actions to be taken at each step, which then can be used as requirements for unlocking the next chamber.

In short, expanding capabilities while keeping the intuitive simplicity.

Our focus now is to add more integrations to broaden the horizon for online communities. We will specifically focus to serve DAOs, creators, and gaming communities with pathways to tools they already use. These include both legacy platforms and products on the edge of decentralized collaboration. Finally, we are gradually opening up the infrastructure to our developer community to enable any requirement and reward to be easily plugged into Guild.

We are eager to see all the new ways Guild will be used and connect with product and community builders to help curate, organize and scale communities anywhere, and everywhere.