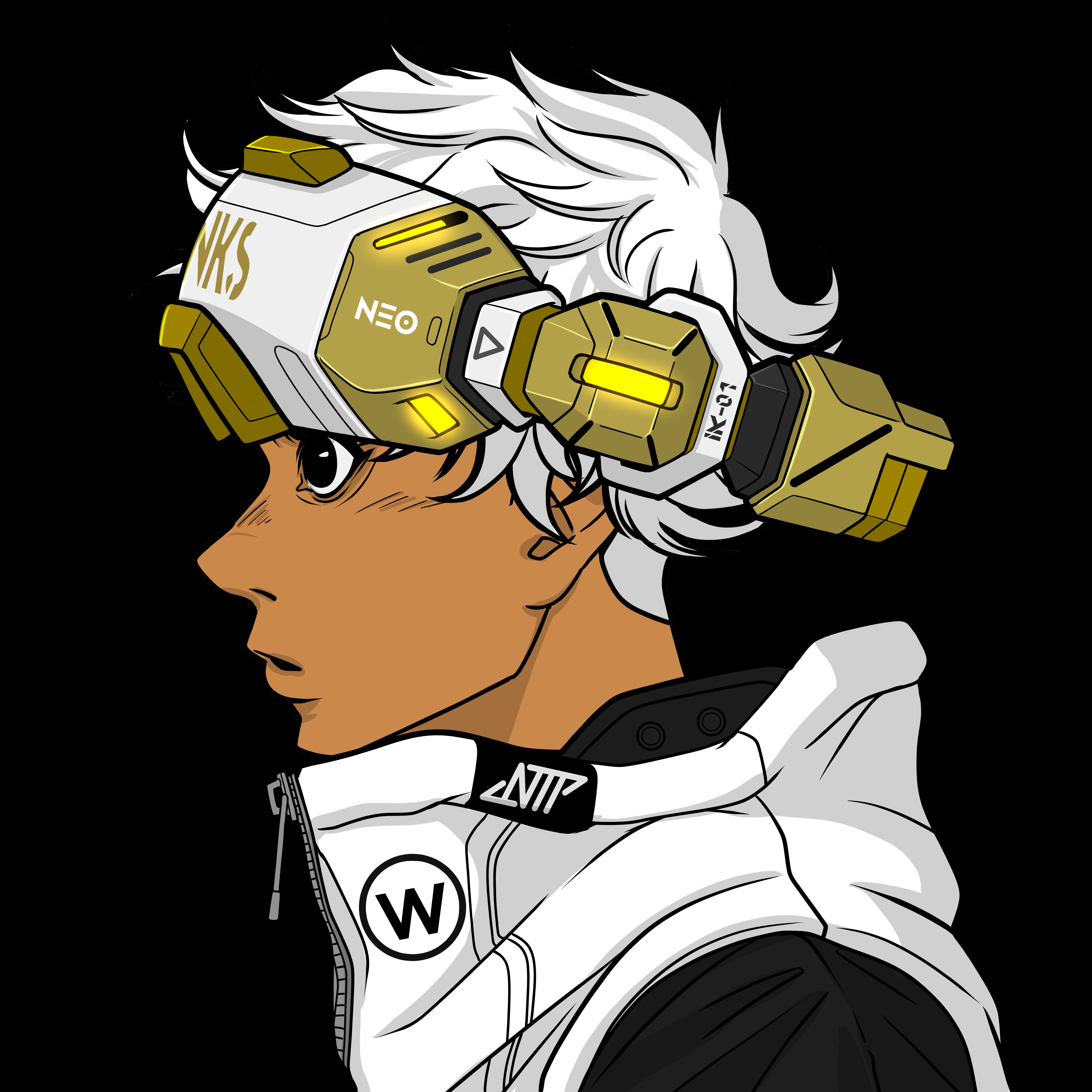 Hi everyone. This is Neo, the founder of Starlay Finance.

Today, I’m thrilled to announce that Starlay Finance has formed a new alliance “DeCartel” with some promising DeFi protocols.

DeFi Should be an Infrastructure for Everyone

DeFi is still in the beginning stage of its evolution. According to this data from Dune Analytics, the number of uniques users in DeFi has been increasing over time and is currently at the record of 4.6M unique wallets.

I expect this number to continue to grow exponentially; in two years, even people who are not interested in technology will be using DeFi in their daily lives, whether they’re aware of it or not.

However, the threshold for that to happen is pretty high today. Major DeFi protocols, which have been deployed on Ethereum or such, are so complex for non-developers, which seems to be an entry barrier. That is a serious issue for the majority. On top of that, as users begin to use and become accustomed to DeFi, they will be concerned about sustainable revenue from the protocol. Even if the security is a high standard, no one will use it if the APR is 0%. That must be the second point to scale for the masses.

Starlay Devs are working to solve these two challenges, and the first step in this direction was the release of Starlay Finance, Kagla Finance, and Muuu Finance. These three are still being upgraded and evolving into better protocols, but with the release of Muuu Finance on the 28th of April 2022, we are ready to take the next step toward our mission.

DeCartel, which we are announcing today, would be a significant step toward building a new DeFi network to improve these challenges substantially.

DeCartel is a new type of alliance, which is formed by Starlay Finance and some promising protocols to stabilize DeFi space, where protocols work together to enhance the value of each protocol, providing users with a refined UX and stable rewards.

In April 2022, Terra announced that they formed a cartel with Frax Finance and other active protocols to cooperate for more incentives in the Curve War on Ethereum. The point is that they've decided to collaborate rather than engage in competition wastefully because it would be beneficial for both parties. This case indicates the importance of independent protocols working together for middle-term mutual benefits.

Starlay Finance currently has the largest TVL in Polkadot. We faithfully want to provide a better user experience and higher rewards for users. By forming DeCartel for the benefit of users around Starlay Finance, we will push forward powerful features that would be impossible by only a stand-alone DeFi.

One specific measure that can be revealed now is Mutual Airdrop. For example, if a user has a certain amount of $LAY, a snapshot is taken at irregular intervals and an airdrop event is conducted from the protocols participating in DeCartel. The amount of $KGL or $MUUU distributed to the user depends on how many amounts of $LAY the user has. This will encourage heavy DeCartel users to participate in the governance of every protocol. This will not be a one-time event but will take place over and over again at irregular intervals.

More information about DeCartel will be updated on this page.

Furthermore, two new protocols will join DeCartel in Q2. One of which is the liquid staking protocol under development by Starlay Devs. The other is the fixed yield market to leverage the variable yield developed by other dev members cooperating with us. These will provide Starlay Finance with new additional liquidity and enable it to return more significant revenue to its users.

The diagram above illustrates how the relationship would be between protocols. For instance, Kagla Finance offers a lending pool with Starlay Finance, which allows for Collateral Swap of lTokens, the ibTokens issued by Starlay Finance. Muuu Finance, on the other hand, is possible to make Starlay’s veLAY and Kagla’s veKGL easier and more convenient, maximizing user profits. Fees generated by these protocols are returned to users based on the voting results.

Starlay Devs are not only developing a lending market but also multiple DeFi protocols concurrently. In just two months, we have released three protocols; Starlay Finance, Kagla Finance, and Muuu Finance. The team is comprised of outstanding engineers and designers with deep knowledge of crypto.

Our mission is to complete building a DeFi network that is easy for everyone to use with a refined UX and generates consistent revenue for users. We do not want short-term TVL or market value. Instead, we hope to work with community members to make a great network of protocols to create the ideal DeFi for users.

Starlay Finance is a lending protocol that has grown at a phenomenal rate since its release in March of this year and is currently the most significant TVL DeFi protocol on Polkadot.

Starlay Finance has a unique leverage function, Makai, maximizing profits by automatically looping lending and borrowing. In addition, it will soon have a voting-escrow process to return protocol revenues to users. In other words, voters of veLAY who have locked LAY will be able to receive their fees in WETH or USDC.

In addition, Starlay Finance has requested the smart contract audit with Runtime Verification, one of the top-tier and most respected auditing firms, for maximum security. It will be Starlay Finance V2 with more leverage features on top of the standard lending features and the high-security.

Lastly, Starlay Finance's governance token LAY, which will be the centerpiece of DeFi going forward, will be priced in an auction format on the 13th of May, 2022 —looking forward to your participation.