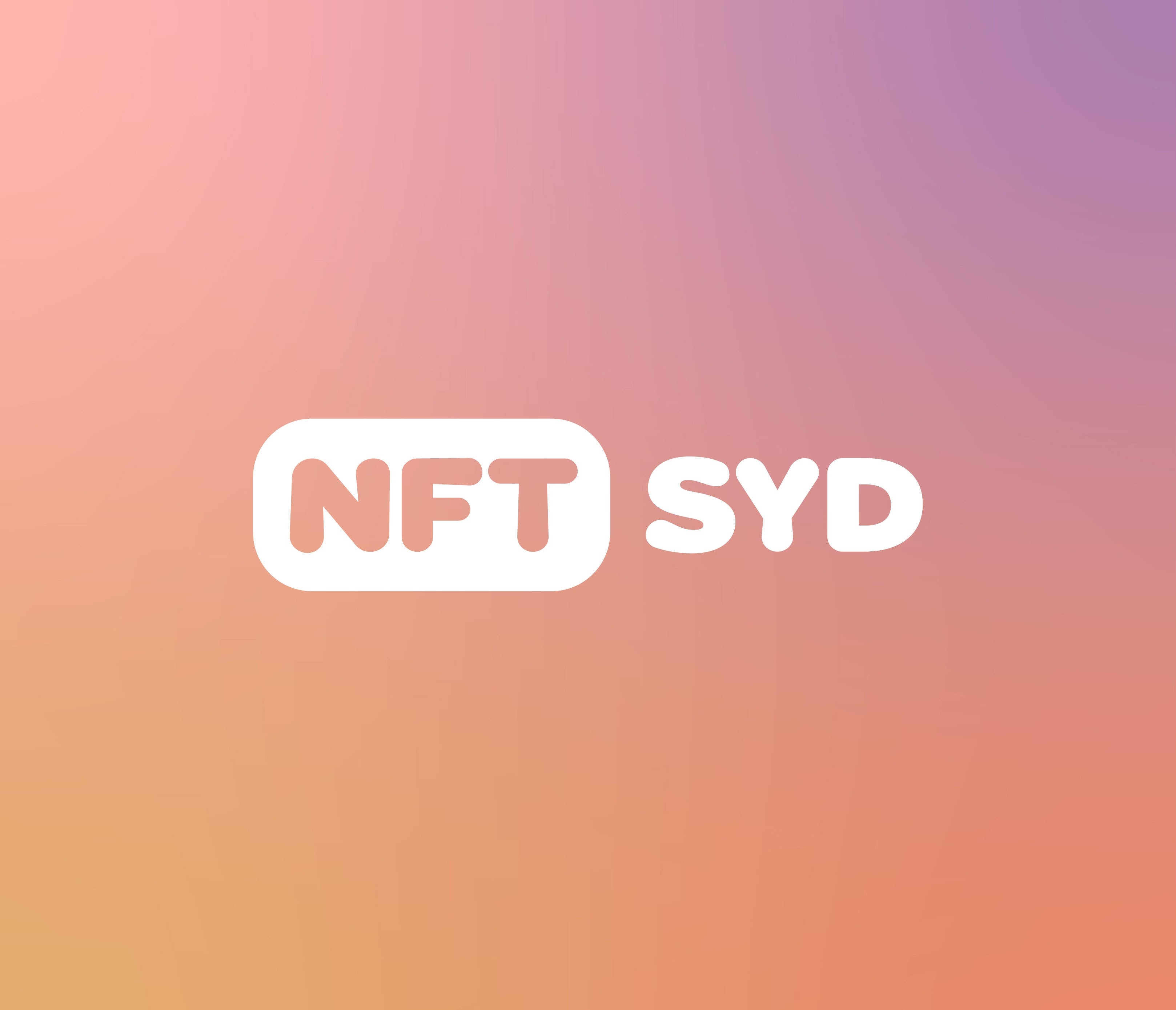 Many of our friends had never heard of NFTs, making us feel as if we were discussing something out of this world. So we decided to publish a little primer on what NFTs are, simple enough for your parents to understand why you spent your money on digital tokens.

NFT’s and who are they?

Non-Fungible Token is a technical terminology that simply indicates anything that cannot (Non) be replaced by another identical item (Fungible). That object is often a digital asset (Token) and might take the form of a music, picture, book, contract, or legal agreement. Almost everything that can be produced digitally may be classified as an asset. So long as it's original and not plagiarised, which was the primary fear of online artists when it comes to putting anything on the internet... until blockchain came along.

Blockchain is the technology that powers Bitcoin and other cryptocurrency variants. Blockchain is a digital public ledger that records data and prevents it from being altered.

Consider a spreadsheet that is shared across thousands of computers all around the world. Consider this network of computer that will be used to update this system of records doing it on a regular basis.

We now have a basic understanding of what an NFT is and how blockchain works. What's the connection between the two? The blockchain technology is required to verify and protect NFTs, ushering us into the era of digital ownership.

We can now verify if an NFT belongs to a given wallet thanks to the strength and power of blockchain technology (blockchain address). This is extremely powerful because we've never had the technology to verify ownership of something on the internet before, but now we do. As a result, we can now certify that a single wallet has a unique piece of art.

But what about 'right-click and save'?

Now that we know what NFTs are, the major issue is why individuals are willing to spend half a million dollars on pixel (digital) art.

Many NFTs projects have spawned initiatives that have brought thousands of people together to form a community around them. Users are drawn to these communities because of their unique value and/or usability. For instance, an NFT might be a 1/1 (one-of) version or have characteristics that distinguish it from the other NFTs in the project, making it more valuable.

Community NFT Projects provide scarce artwork while also giving value to NFT holders. These utilities can range from real-life events to unique access, voting rights on funding allocation, and anything else that brings utility to the NFT and hence raises its value. In addition, the wallet holder can sell (trade) their NFTs for a higher price to someone who wants to join the community.

The communities we've been a part of and the love and passion we've witnessed in NFTs has encouraged us to bring it to the Sydney area. So, in April 2022, we'll be holding the first Premier NFT Sydney event. Educate and support our local community about NFTs and the advantages they can provide is our core mission.