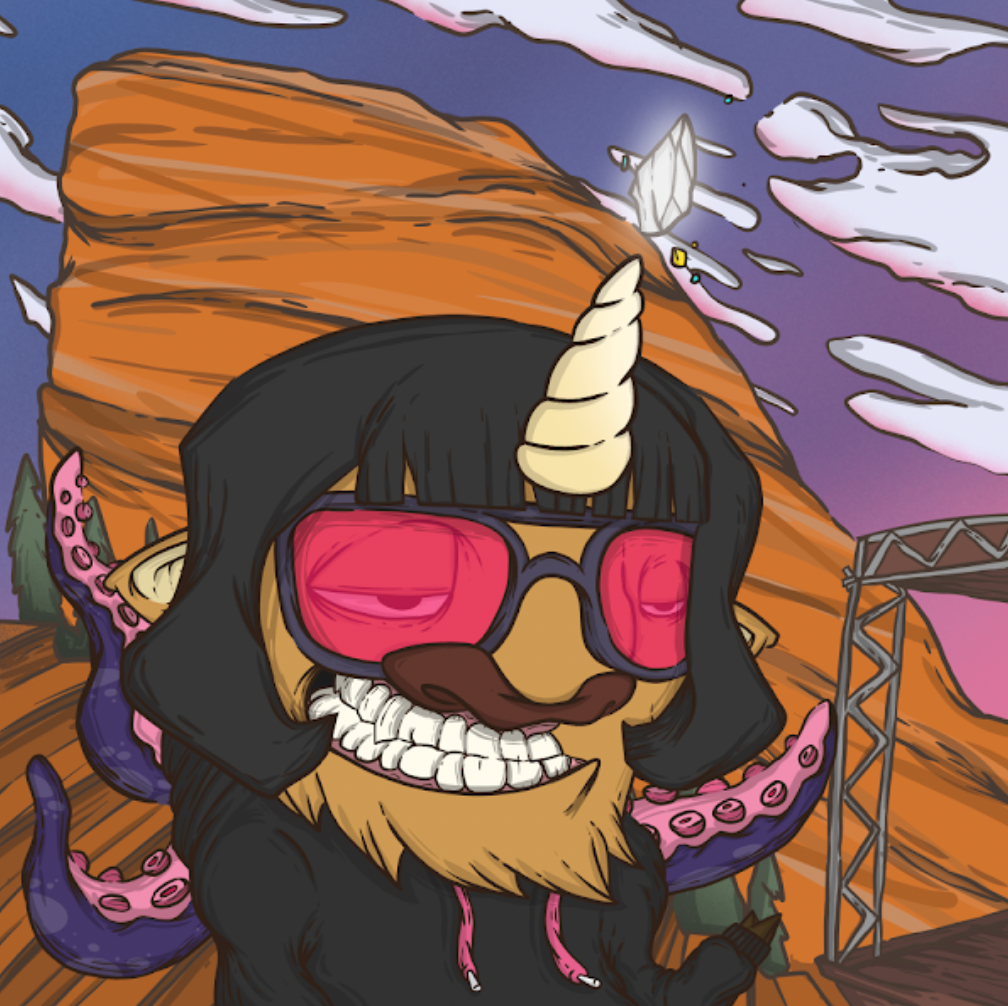 The Dora Factory Foundation is excited to release additional details on our Kusama auction strategy. All details will be released on March.21st, 2022.

The Dora Factory team has designed the Dora Factory-KSM parachain auction strategy with fairness. First and foremost, we want to win a parachain slot; and we plan to do so while still upholding the values we see as integral to the Kusama Network.

Kusama has proven to be an experimental, risk-taking, community-led network that has its own personality and use cases. Dora Factory-KSM will function as the canary network for our DAO-as-a-Service. As a parachain on Kusama, Dora Factory-KSM will have access to the latest code, features, and integrations available.

We have taken an intentionally radical approach with the token distribution for Dora Factory-KSM. There are no allocations for VCs or even the founding team. We will be distributing 100% of the tokens to the community, starting with the Dora Factory-KSM crowdloan. Everyone will have the same opportunity to participate in the network.

Dora Factory-KSM is meant to be an experiment in the spirit of Kusama. We hope the Kusama community is empowered by Dora Factory-KSM. We have developed the Quadratic Funding, Moloch, and a few other on-chain governance pallets native to Kusama. That applies to builders, many of whom are building DAOs on Kusama and will leverage Dora Factory-KSM services. But it also applies to partners and all community members who want to help shape the future direction of the network.

The spirit behind the Dora Factory-KSM is to build a reliable DAO-as-a-Service for Hacker Movement and more. But it takes time and effort to build a powerful suite of on-chain tooling that’s trustworthy, especially in the Kusama/Polkadot ecosystem. One thing, however, is clear. Dora Factory-KSM isn’t going to be a vital part of that DAO story without the participation of all of the community members that have helped the network get to where it is today — and all of the new members that will bring their innovation and devotion to the community.

We welcome you to join us and help shape the future of DAO-as-a-Service together.

There is one other important detail to note about your KSM in this crowdloan. KSM contributed to a crowdloan will be locked if the campaign is:

Dora Factory-KSM has allocated 33,000 DORA tokens, to reward its crowdloan contributors. We’re targeting to raise 11,000 KSM tokens for the crowdloan to bid in the Kusama parachain auction for an initial 48-week year parachain slot. We are using this as a way to achieve token distribution for Dora Factory-KSM. Upon successful launch of the Dora Factory-KSM parachain, 100% will be distributed weekly over the life of the lease (48 weeks).

We believe that the initial distribution of token holders has a profound and lasting impact on the network’s trajectory. As the canary network of Polkadot, the Kusama Network is a special opportunity to be optimistically crucial in our efforts to achieve a fairer and broader distribution of initial tokens on Dora Factory-KSM.

There will be a hard cap of 11,000 KSM tokens for the crowdloan. The DORA token reward ratio will be 1 KSM: 3 DORA.

Throughout the crowdloan campaign, you will be able to increase your contribution and there are no minimum or maximum contribution limits.

The rewards distribution mechanism will be on-chain. Once the crowdloan has ended, the participants will be added to the rewards pallet.

We are eagerly waiting for additional details from Parallel and will update you on this website as this information is released and as more details are finalized. Join the Dora Factory Network Twitter, and Telegram for updates as well.