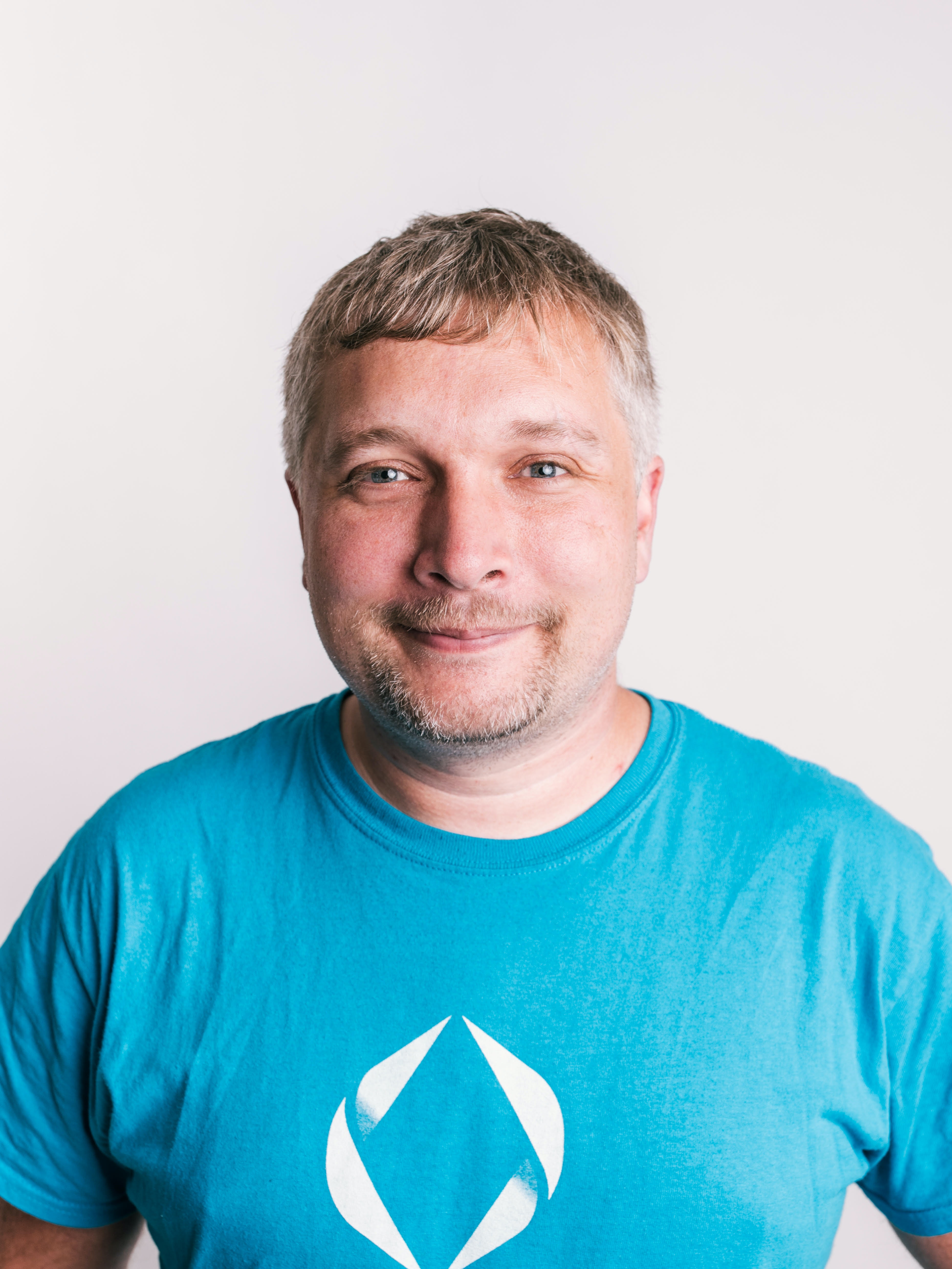 Today, Vitalik published a thoughtful piece on ENS name registration fees, and mechanisms for making the namespace more sustainable in the long run. It makes some excellent points, and moves away from a simple Harberger Tax model to a more nuanced model that takes into account some essential demands of decentralised naming systems, such as the need for stability in how a name resolves.

I will try and write up a more detailed response later, but for now I wanted to higlight a few points and design constraints that I think need addressing in any proposal to change how ENS names are charged for.

Proposals that concern themselves with the ‘right’ owner for a name often conflate all names into a single category, but I think it’s more useful to break them out into distinct uses:

Proposals to use market-based pricing for names often focus on generic terms, and I think this is largely true of Vitalik’s proposal as well. There’s real value in ensuring that, say, wallet.eth ends up in the hands of someone who will put it to good use, rather than whoever grabbed it first sitting on it indefinitely. I share a concern with Vitalik that this sort of structure can strangle a naming system, clogging it up with names that are unused and unusable, and forcing people to move on to greener pastures elsewhere.

What works for generic terms doesn’t work so well for other types of name, though. Why is it more legitimate that bob.eth ends up in the hands of the richest Bob, rather than the Bob who came first? For brands, the result is equally bad; they spend money building a brand around a name they invented, and as a result they are punished with an ever-increasing cost to hold that name, which would have no value or meaning if not for their efforts. Why should gridplus.eth have to pay more to retain their ownership because their own efforts have made it attractive for people to try and scam their users by obtaining the name?

Another factor that is not always sufficiently taken into account is the externalities present in a naming system. Suppose Bob Wallet purchases bobwallet.eth and issues subdomains to their users for free. The value to Ledger of owning bobwallet.eth is based on their reputation and the harm losing it would do, but they make no money from it, so they may not be in a position to pay a high rent for it. Further, the majority of the costs of losing the name rest upon their users; a malicious actor who buys the domain out from under Bob Wallet could end up misdirecting funds sent to any Bob Wallet user*, a cost borne by the users rather than the devs.

*Unless they were smart enough to use our forthcoming Name Wrapper and its functionality to allow for trustless issuance of subdomains.

Finally, a short note on an idea I’ve been mulling over for a long time, which seems relevant here. What if ENS issued 1- and 2- character .eth names, but under an entirely different set of rules?

The effect of this is that owners of 1- and 2- character names are effectively acting as registrars; renting out the right to issue subdomains on those names. Anyone who buys a subdomain has the assurance that their name is theirs; no matter how many times the parent domain changes hands, their registration is unaffected until it expires.