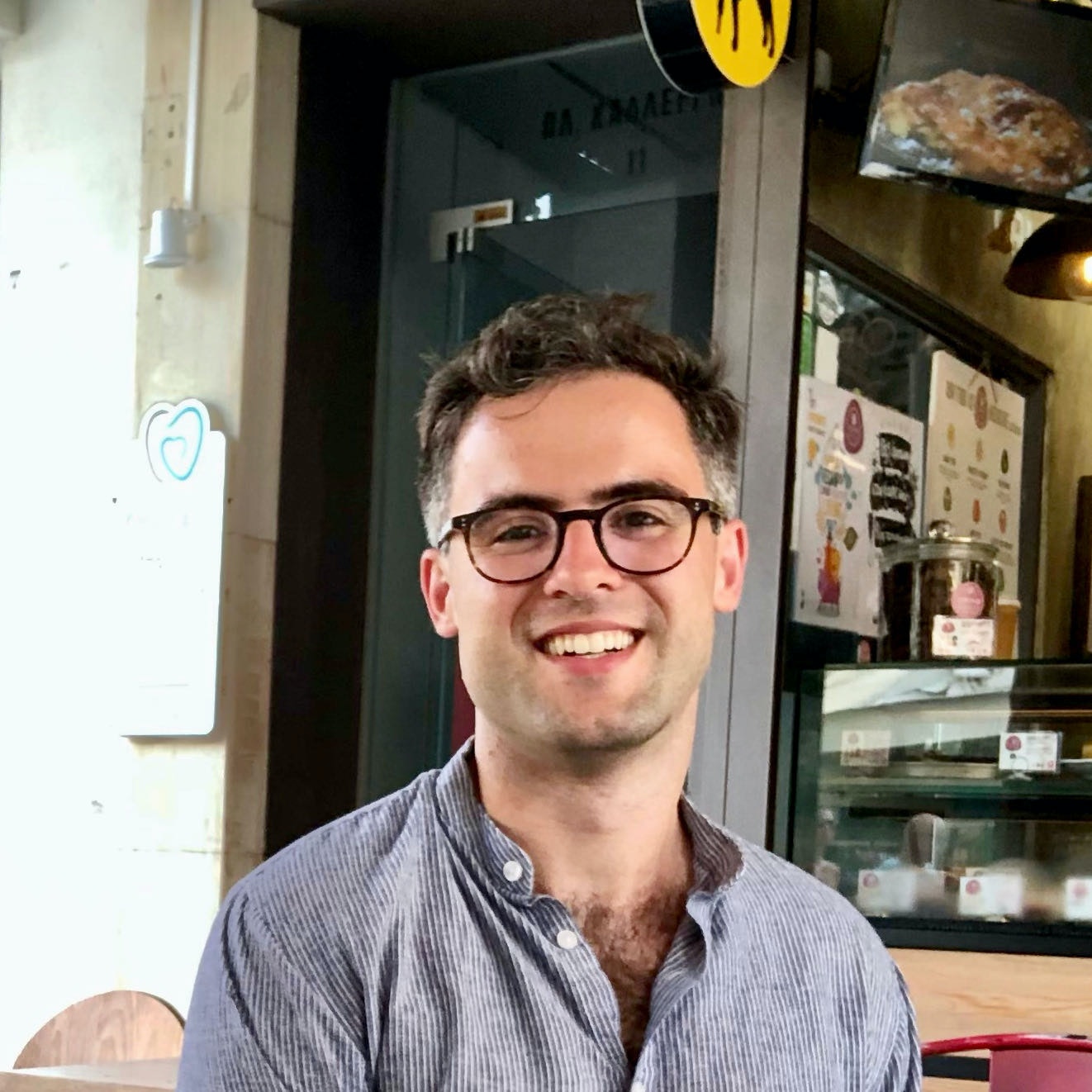 At LabDAO, we are coming together to build a community-owned and operated platform to run laboratory services, exchange protocols, and share data. To develop an open protocol for the exchange of scientific services, labDAO requires contributions from a wide variety of talented people.

In order to facilitate the coordination of contributors, I believe it is important to think through the design of the DAO continuously. Just like tokenomics can lead to mechanisms that facilitate/block collaboration, so can community-design (aka a smart discord). So far, we have segmented the activities within the DAO into three groups:

The rationale behind having these three relatively broad groups is to avoid too early over-segmentation of contributors. In previous projects I have seen how creating too many groups too early can create barriers of communication and responsibility where they should not exist.

The next obvious question is “How do you maintain the ability of contributors to engage in meaningful work as the DAO will grow?”. One approach is to break up the groups and rename them every so often. An alternative approach, we believe, is to create a second, more intimate layer of collaboration, that other writers have previously referred to as “squads”. We prefer the word “teams”.

A team is a group of typically seven or fewer contributors that have decided to work together on their own terms. A team is united by a mix of shared interests, shared/complementary skills, and friendship. A team forms the atomic unit of human collaboration (ref. Bezo’s two pizza rule or the so-called “team scaling fallacy”). Just like in an online game, they log on together to play the LabDAO game and contribute meaningfully to reach their goal. Every team is unique, follows its own culture, purpose, and way to interact with other teams in the DAO.

New members that join the DAO are supported in their search for a team that fits their talents, personality, and ambition. Multiple teams work together within the existing groups. I believe that, over time, teams can form independent DAOs/entities themselves, too.

Current examples for teams within LabDAO include the phage-directory team, a team focused on next-generation sequencing, and friends from VitaDAO that support us building LabDAO.

Instead of having a DAO with a fixed number of giant groups that soon become inefficient due to high friction, or a DAO that is constantly going through a planning cycle to re-engineer its “org-chart”, we believe that a DAO-of-teams can develop organically and eventually give rise to a DAO-of-DAOs structure nicely outlined in previous articles.

Thank you Lilly, Jessica, Jan, Boris, and Nikete for the conversations leading to this post.