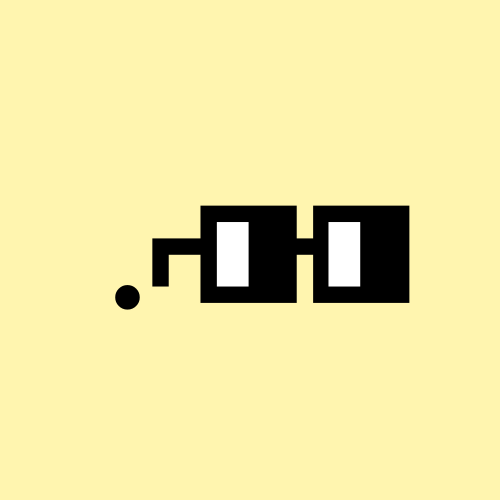 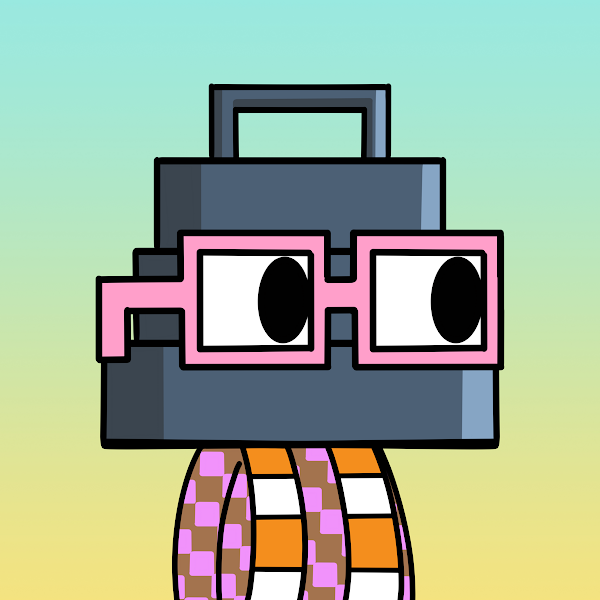 Well, without further ado, here’s what we came here to say. Well, to write.

NNS stands for Nouns Name Service, a naming protocol that aims to empower communities and spread the nounish culture.

The NNS serves as an on-chain identity badge for all the people who share the nounish culture.

How? Transforming the ⌐◨-◨ from a text icon into a fully functional domain you can attach to your web3 identity.

Having your .⌐◨-◨  attached to your web3 identity makes it clear that you belong to the “nounish internet society”.

The .⌐◨-◨ is perfectly compatible with other extensions like .eth. This means that you can have both your names set as primary and get the best from each of them.

For more info about how this works, read our About section.

The more the NNS will expand in new apps, the more the Nouns proliferation will reach places that wouldn’t even have been considered before.

The origins of the NNS

Everything started from a simple question:

“Is there a way to transform a meme icon into a fully functional domain where its utility grows proportionally to the meme adoption?”

The idea evolved quickly, and with the same speed we started to realize that not only was there a way, but that this domain and the whole NNS could become a possible solution to several interesting scenarios.

Of course, we needed funds.

We applied to Prophouse - Round 2 at the end of April, and received a total of 2 ETH.

Many objected that it wasn’t a big enough sum for a project of this entity, but we weren’t interested in the money, nor in making a living out of this funding.

We wanted to show everyone that we were out there, doing what we believed in, and that we were doing it right.

Most of all, we wanted to earn the community’s trust and respect.

It’s been 5 months since then, and we must say that we did, and that we’ve been overwhelmed with the support.

How does the .⌐◨-◨ name work

Every .⌐◨-◨ name is a natural extension of your nounish identity.

It transforms the ⌐◨-◨ from a meme to a fully functional TLD with a growing set of benefits and functions, for life.

1 month after launch, the NNS it’s already natively resolved by all the major DAOs and projects on the Nouniverse and will constantly expand its integrations to external apps, wallets and marketplaces.

How you can claim a .⌐◨-◨ name

To avoid speculation on names, we launched the NNS with a 60 days reservation period for ENS holders.

This means that, until 19 October 2022, only .eth holders will be able to claim their nounish counterpart.

After this date, the NNS will be opened to the public and any reservation on names will be removed.

This means that everyone can claim a .⌐◨-◨ name.

You can find more info on how to claim your .⌐◨-◨ name on nns.xyz.

The power of community

The Squad works hard to proliferate the NNS and grow the community, and the NNS empowers the Squad with rewards and what is now an experimental treasury to finance new missions.

But we’ll talk more about the NNS Missions in future posts.

This should have given you a clear (or clearer!) idea of what the NNS is about.

We can’t wait to show you more and to witness ourselves the future developments of Nouns Name Service!

That’s all for today!

Keep proliferating and watch this space for more exciting news about the NNS. ⌐◨-◨