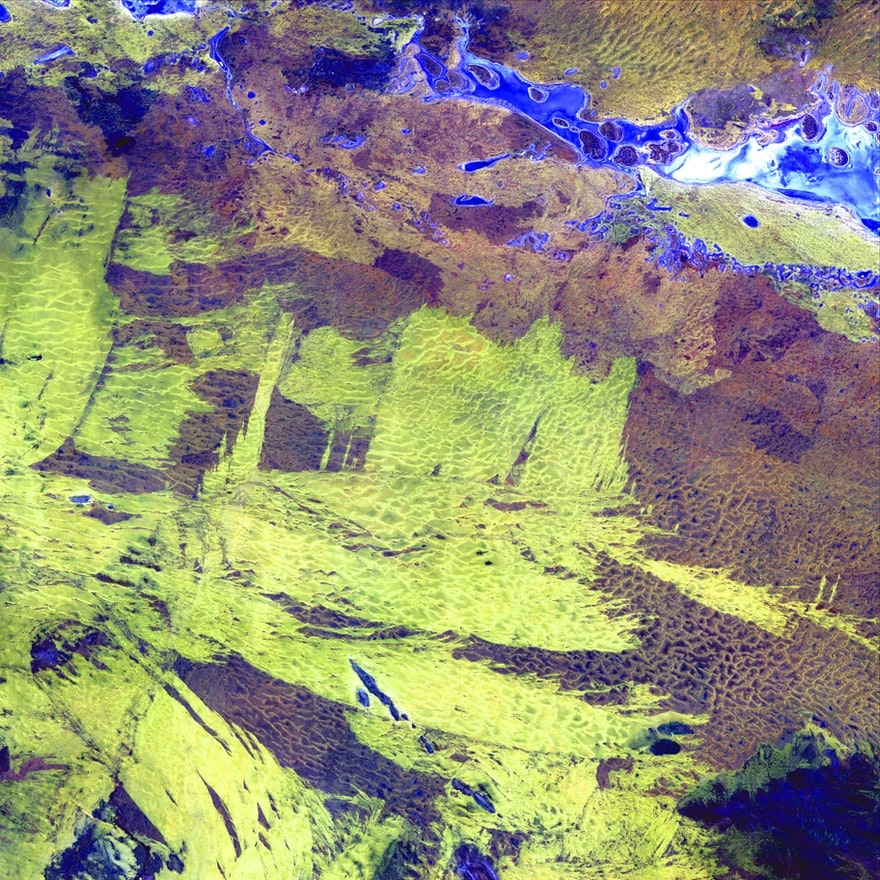 We are running out of time.

Every region of the world is seeing irreversible damage due to climate change. The new report by the United Nation’s Intergovernmental Panel on Climate (IPCC) states that “unless there are immediate, rapid and large-scale reductions in greenhouse gas emissions, limiting warming to close to 1.5°C or even 2°C will be beyond reach.”

In other words, extreme mitigation is needed.

The challenge is daunting. Getting gradually to net-zero emissions is not nearly enough — we also need to draw carbon from the atmosphere.

Almost every part of the economy needs to be transformed — from eliminating emissions in electricity production, food, agriculture, land use, industry, transportation, and buildings to creating natural and artificial carbon sinks on land and in the oceans.

Furthermore, fixed plans are bound to fail because the systems are complex and behave unpredictably (see Picture 3). Instead, we need to experiment our way forward.

The problem is that the current market pull is not sufficient enough to incentivize large-scale experimentation. Yet, coordinating these experiments across different systems and levers over the next decades is impossible for centralized actors such as governments.

Therefore, we need to create new market mechanisms that reframe people’s thinking to the longer term and better subjects for their attention.

The bonds are simple in design. They do not bear interest and are redeemable for a fixed sum when a specified social objective is reached. The bonds are distributed to preselected agents or auctioned off to the highest bidders. After this, they freely trade in the open market, causing their market value to rise and fall.

As an illustrative example: The city of Helsinki wants to reduce Helsinki’s annual carbon dioxide emissions by 80% by 31st of December, 2030, as measured by real-time data from NASA's carbon-sensing satellites. The city agrees to pay out $60 M in total when the reduction is achieved. It issues 600 000 carbon bonds redeemable for $100 at the date of reaching the target and then auctions those off to the highest bidders among its ~ 600 000 citizens, who can later sell the bonds or buy more on secondary markets.

Despite their simplicity, SPBs have a rich set of properties that make them excellent tools for climate finance:

Yet, for all their attractive properties, social policy bonds have never been put into practice after their invention 33 years ago. There is no research (that we know of) on why governments have been reluctant to try them out. However, we can speculate why, by comparing Social Policy Bonds (SPBs) with their more famous cousins Social Impact Bonds (SIBs) that since 2010 have been issued 214 times in 35 countries.

SIBs are like SPB’s except that they are non-tradeable. This difference may sound tiny, but it radically changes the way goals are pursued: Because SIBs won’t change hands once issued, governments need to carefully pick and choose the delivery partners and the theory of change against which to measure impact. Thus SIBs are suited for short-term goals, where the solution can be imagined in advance.

On the other hand, social policy bonds work best for ambitious long-term goals that require diverse, adaptive, collaborative, and often uncertain approaches. These features may make SPBs challenging for governments to issue: long timelines could exceed budgetary periods, ambitiousness might surpass branch responsibilities, and relinquishing control over how public goods are delivered could conflict with the cultural premises of governments and their industrial, linear, and redlined past.

It is thus unlikely that governmental institutions will spearhead social policy bonds. Yet, for SPBs to make a real difference, we need their financial support.

How to get them on board?

Crypto has transformed grassroots-level organizing. For the first time in history, it is possible to economically align networks of strangers into working together by using programmable incentives and providing them with tools to make decisions and govern shared resources in a decentralized manner. These new organisms are called by many “DAOs,” Decentralized Autonomous Organizations.

An SPB and its bondholders together form an entity very similar to a DAO: the bondholders form a grassroots organization and share an economic fate via the bonds they own. What is particular about this type of “DAOs” is that its token (the bond) derives its value from the quality of a public good. To distinguish it from generic DAOs, we’ll call them “DIOs,” Decentralized Impact Organizations.

The technology for creating crypto-native DIOs already exists. Six months ago, UMA Protocol launched a new crypto-derivatives product called “Key Performance Indicator Options.” KPI options were initially created so that crypto protocols could trustlessly guarantee that their community receives rewards for hitting milestones such as increasing Total Value Locked (TVL). However, their design allows them to be used for SPBs, too.

KPI options are synthetic (ERC-20) tokens that will pay out rewards if a KPI reaches predetermined targets before the given expiry date. Every KPI option holder has an incentive to improve that KPI because then their option will be worth more.

Launching an SPB as a KPI option token is simple:

DIOs that take advantage of KPI options not only democratize the creation of SPBs. They also radically expand SPBs’ properties. With KPI options...

Well... at least that’s the hypothesis. What we now need is a pilot.

The next step: a DIO pilot

The purpose of this essay is to propose DIOs as a novel mechanism for climate change mitigation and expose it to scrutiny before designing a real-life pilot. To make the proposal more concrete, we next present some design constraints for the pilot and sketch an outline for a “launchpad” for DIOs.

The primary goal of the DIO pilot is to test the concept and learn whether the mechanism can produce expected results in real life.

SPBs are well suited to climate mitigation because reducing greenhouse emissions focuses on a well-defined and measurable global externality. However, a good KPI target for the pilot needs to fulfill several requirements:

The secondary goal for the pilot is to validate the need for a “launchpad” for DIOs — a website that can help climate mitigation funders and operators build and scale DIOs in an instant. Potential features could include:

The global climate finance market must grow at an unprecedented scale of $3-5 trillion per year to meet the Paris Agreement targets. Novel market mechanisms are needed to channel those funds effectively.

The job for us now is to concretely demonstrate to parties funding climate action that decentralized technologies can provide a viable alternative.

Thanks for getting this far! If you enjoyed this essay, please share it forward 🙏

I want to thank @stskeeps for initially pointing me to the social policy bond literature, @LauriPietinalho for taking the role of a devil’s advocate and providing valuable suggestions for this proposal, and Ronnie Horesh, @JuhaLeppanen, @MikaPyykko for sharing their points of view on social policy bonds with me during the preparation of this essay.