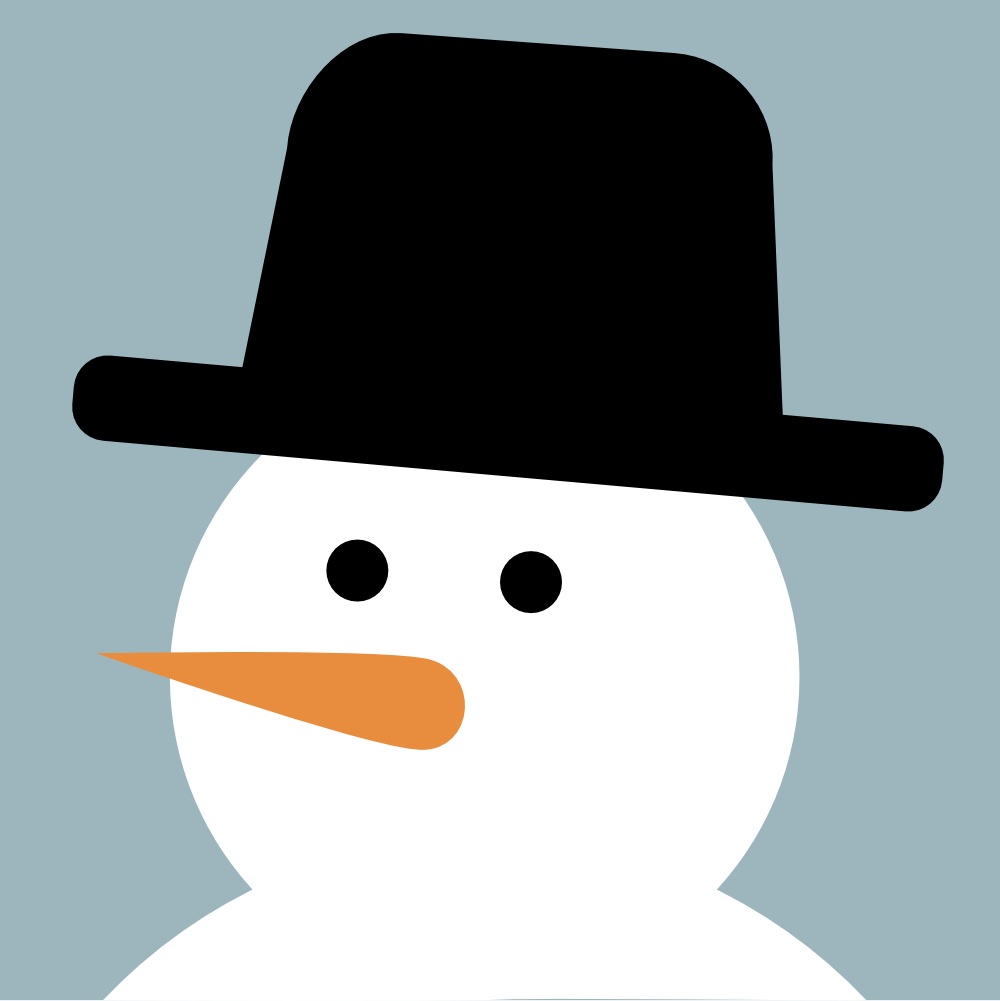 Quick definition: Web3 “…is an idea for a new iteration of the World Wide Web that incorporates decentralization based on blockchains” - Wikipedia

Web3 has been a massive topic of 2021. With its foundation on the blockchain and applications such as non-fungible tokens (NFTs), 2021 has seen a surge in new projects that take advantage of such technology and catalyze its usage and subsequently its impact and reach.

I will be utilizing one specific project that I happen to be part of and love dearly. The Non-Fungible Olive Garden (NFOG) project started in December of 2021 with the simple idea of producing NFTs of Olive Garden franchise locations on the blockchain. There are 880 NFOG franchise NFTs and accompanied by another set of NFTs based on the breadsticks that are famously offered by Olive Garden, and it true fashion, there is no limit to the supply of breadstick NFTs, if you are interested in owning a breadstick NFT, you can mint one on the NFOG website.

On December 29th, 2021, Darden, the parent company that holds the Olive Garden company issued a take down request to OpenSea, the platform that allows individuals to browse and purchase NFTs. On December 30th, 2021, OpenSea removed the NFOG collections off of their platform but the blockchain is not tied to any given platform, the owners of the NFOG NFTs have retained their assets and other platforms such as Zora display the collection of the NFOG NFTs which can be found here:

The statement issued by Darden and the response sent by the NFOG core team can be found in this tweet:

We could neglect this whole scenario all together and dismiss it as a simple meme project that eventually faced the inevitable shutdown that any other project of similar background and agenda would face. While that is certainly true, I believe there is an interesting take and learning that we can derive from this situation. There are multiple avenues we can dive deeper into and project trends, impact and importance of such event has on the cross-section and flow from web2 to web3. I will only focus on the link between corporations and web3 for this blog.

The event that unfolded is not uncommon. History is filled with such examples of corporations opting to hinder meme projects or just projects in general, ran by individuals and or communities that utilize aspects of their business, whether it be their slogan, logo, etc. rather than working alongside them to increase their reach and impact. While it is certainly understandable why some corporations would go full force in stopping such projects that negatively impact their brand and reputation, it does not make much sense in the context of projects that preach loyalty,“inspiration”, or “love” for such corporation. In its essence, what they are actually doing is eliminating a source of free advertisement and marketing and opting to stick with the more traditional route of buying ads, etc.

The underlying issue that I am most fixated on is not that the corporations are essentially putting and end to some of the most effective advertisement and marketing they can attain, rather, I am more interested in examining the lost opportunity these corporations face. Here is a prime example of an opportunity Darden could have utilized to engage with the web3 community, expand their reach, and most importantly, utilize the NFOG community to establish its own foundation in web3 with an already existing community of individuals.

How could this have played out differently? Well, there is no certainty in what would have occurred, I can’t help but think that had Darden worked on supporting the NFOG meme project and its community, there would have been avenues for Darden to utilize aspects of web3 and its community to strengthen its brand and reputation with individuals, opening the possibility to create new incentives that rely on the technology and uniqueness that web3 provides to increase their sales, revenue, etc. This would have been a prime opportunity for Darden to be a starting point for non-web3 users get their first experience into owning an NFT, experiencing and interacting with the blockchain, etc.

With the decentralization that the blockchain provides, the scenario that the NFOG faced only strengthen’s its importance and its appeal to individuals. Had the NFOG NFTs been launched on centralized platforms such as Instagram, Facebook, or Twitter, Darden would have successfully wiped out and prevented future usage of the NFOG NFTs without a problem. The beauty of having the NFOG NFTs launched on the blockchain allowed the NFOG community to retain their art and carry on without worrying about how to go about re-listing the art and keeping the community intact. OpenSea might have removed the ability to individuals to find and view the NFOG NFTs but they will never be able to remove it from the blockchain and neither can Darden. The outcome of this event (and the time of this writing) appears to be a strong favoritism and benefit for the NFOG community and project as a whole. It is evident that people on Twitter are certainly engaging and talking about NFOG more than the previous weeks of its existence, its discord users are more active and interacting with one another more and this seems to be

This very topic ties into more extreme cases where the blockchain safeguards important work in the case that governments exercise their power to conceal the work and prevent it from being accessed by others. I will not go into length about this issue on this blog, rather I will save it for a future blog that I can thoroughly examine this particular issue.

Corporations that fail to embrace the memes, community of fans and free publicity that these web3 projects offer will eventually find themselves losing out on a massive opportunity to leverage such community or project and build a foothold into the web3 revolution. While web3 is providing creators with the opportunity to own their content and not fear the dependency on centralized platforms to extend their reach, corporations also have the ability to utilize the communities and meme projects that spur up, providing them with additional support or partnerships to extend their reach which results in additional business and revenue for said corporation.

I will note that there are instances where there might be a project that is built upon the malicious intent to harm a company and destroy its reputation. That topic lends itself to a separate discussion but irregardless of the intent of such project or organization, it would be a wise move by the corporations to find ways to leverage the use of these projects and establish their foundation in the web3 era.

ps. I am the proud owner of the Grand Prairie NFOG franchise and breadstick #319

As always, if you find any errors or gaps in logic or otherwise, please provide me with feedback and engage me in discourse through my twitter account @omarnwaked.

Many thanks from your friendly snowman lookalike :)