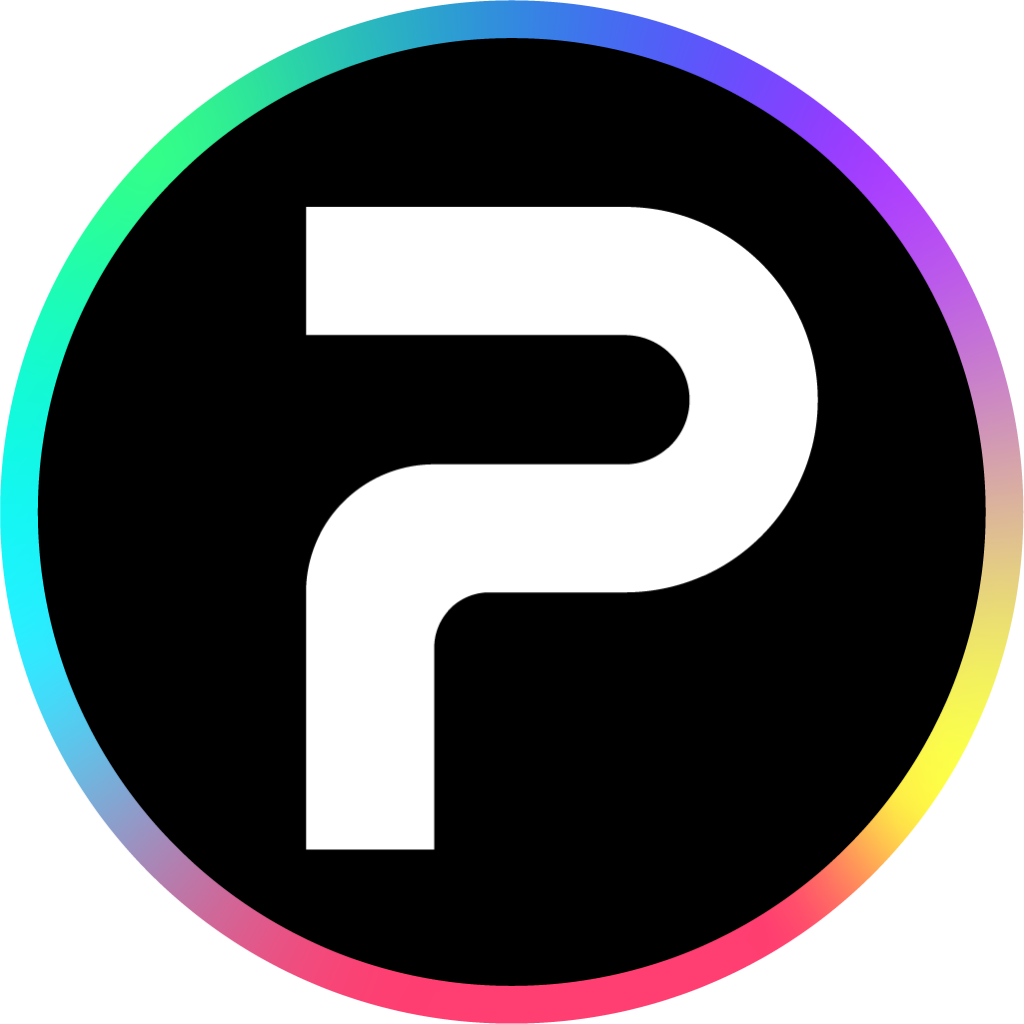 Dear builders, dreamers, fans and everybody in the P12 community,

Hi! This is the first post from me since P12 Genesis Airdrop official launched. I will try to be concise and short as always, and callback to previous post wherever relevant.

We have reached more than 50k claims within 3 days. It's great traction and an even stronger proof that P12 will be able to build, deliver, and push the industry one step further as the disruptor.

Some of you might be concerned, so let me be super clear on this: we will continue to go big and that won't change.

Yes - there will be more claims and the number of holders will keep climbing up. More Steam gamers to join. More Steam developers to join. P12 is going to expand to a larger audience outside of the existing Web3 user base and become a monumental project in Web3 gaming. We are not just building it for the fans already in our community, but a much broader group of potential users who haven't been introduced to Web3 gaming yet.

P12 to be the best Web3 gaming and game creation ecosystem

Anti-cheat is a big part of gaming. We as gamers have a complex love & hate relationship with cheat codes and trainers. From CoD to StepN, games fight brutal battles with hackers and cheaters. P12 shall do the same.

We are going to adjust the rarity of Genesis NFT for a batch of accounts. Those will be evidence-based decisions and this will come as beneficial both for further growth of P12 as well as for all honest community members who verified their accounts. The adjusted accounts will still carry rewards - just down-tuned.

Ultimately, reward calculation (i.e., # of tokens) will be multidimensional. The team has done extensive prior calculations and analysis, and we are obviously not going to leak the exact rules for anti-cheat as this could be used as a gauge or weapon against it. You can rest assured that adding tons of free games at once will not increase the reward at all. I'll give just one example - someone recorded 470k hours of gameplay time. That's more than 54 years of non-stop gaming and blatantly cheat.

Overall, the rewards will be rather democratized, and subsequent activities will carry significant tokens, too.

Like stated previously: product is our strongest statement. We will be back to building and aim to launched more products in the coming months. There will be collaborations coming up too. Stay tuned.