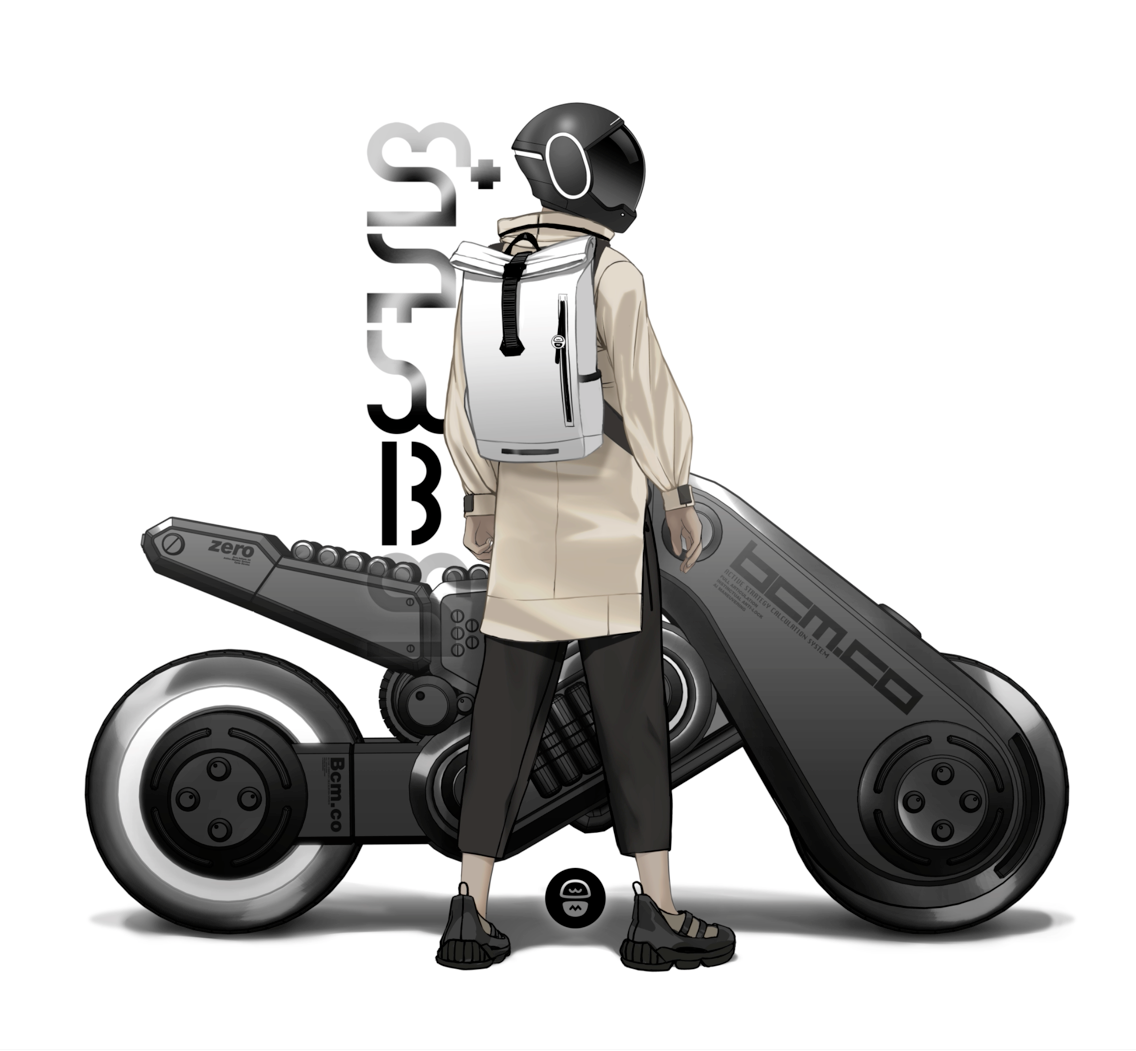 I want to build a spa. A decentralized autonomous hyperspa. A fully automated total luxury lucid dreaming hyperspa. A spa that moonlights as a temple in honor of the most kawaii. Mochi dream spas all around the world, for all mankind.

To do that, we need to buy a mall.

Imagine waking up in your favorite store. We all have one. Mine was Muji when it was still around.

Surreal, isn’t it. Waking up in a place full of stuff you’d find at home. Was full, anyways. Sadly, the 2020 pandemic cleared them out. Every last store. Poof. Gone. One day you’re shopping for tea kettles, and next you’re huffing vapor.

Muji had everything a human being could possibly ever need. Cozy cotton underwear. Solid wood furniture. Tons of little plastic containers that you could fill with tiny things.

A store is of course anything but a home. Hard to describe what a home is these days, but it’s definitely not a store. A store is what we called places where people “stored” stuff to sell - hence the name. Master Hand would build these big concrete boxes in dense urban areas, divide ‘em up into cubes, and sell to the highest bidder. Think Muji, but bigger.

Humans used to spend a lot of time in stores. Dad would get bored at home and think, well, maybe I’ll go to the store. Cute to think about, like driving to work, or going to church. For a sense of connection, community. Funny, people thought the pandemic changed things. Truth is the bug only accelerated it. You see, once we got comfortable with the idea of buying stuff online, it didn’t take much convincing for us to start showing it off there, too.

We started with these cute little 2d containers called profiles. Everyone had one: mom, dad, your second grade teacher. Hell, even your buddy’s favorite Shar Pei had a profile with more thirst traps than Arrakis on spring break. It was awkward at first, but then we got over it. Eventually, they upped the polygon count enough that we could pretend to sit in them. Mujiverse, LOL. Thank kawaiiness we grew out of that one.

Meanwhile, stores sat empty. Master Hand didn’t know what to do with them at first, so they tried obvious things like hiring XR designers to make shopping great again. Same ones who’d done up the Disney stores of Christmas’ past, but instead of sexing up the Bath & Bodyworks with Ariel’s underwater toy section, they went straight to in-store OnlyFans. Sex sells until it doesn’t, I guess. Who’da thought people would rather stay at home, and that their fantasies did, too. And plus, no one cared to watch the girl next door dissolve like a cheap bath bomb in the store tub. Their female customers didn’t anyway, which made up over 80% of personal care and beauty market. That’s what you get when you don’t hire women as consultants. Survival of the fittest in the Age of Amazon.

Then they went the influencer route. Hired this and that It girl to go live on Instagram with this and that genre rave in the old Apple Store. First came brand partnerships. Then came liquor licenses. Sell Hard Whatever got the sweaty people spending! Worked for maybe a Journey or two, until the influencers realized they really didn’t like meeting their fans in person very much. Mostly middle-aged men who had not the courage nor willpower to stop themselves from taking phones out of little girls’ hands and uttering instant cancellation spells on camera, notable cringeworthies like Bestie, your TitTok video slayed. The livestreams would inevitably end in ugly screencrying. This was good for nobody’s business.

Eventually the Handlords landed in the sharing economy. Like everyone else, they bent to the reality that Airbnb was the closest thing to fully automated luxury communism in the age of capital, a meme which somehow managed to putter on in the class of functionally homeless who hadn’t stayed anywhere long enough to realize they were the only ones left in the fight against total luxury rent. The world is my home - you know the type. Turns out this is the best kind of NPC to mold your entire meatspace business around because unlike real homeless people, they could actually afford to pay rent and keep the poverty LARP going. So like the factory warehousers before them, the brick-and-mortarists started converting their stores en masse into what’s now being marketed to the Kylie Genners as “a kind of co-living, co-working DJ artist loft sort of vibe”.

I don’t mean to Gen you down like that, but it is what it is, as you say. That’s how we got to where we are now. This room we’re in, with the beautiful, identical, perfectly symmetric shashimono beds, and the byobu dividers with the fancy folding Samsung OLED screens, and the bouncy bamboo pillows that smell like diffused lavender - that’s a store. Was a store, I mean. I’m not sure which. Could’ve been a Sears. Or a Nordstrom. Maybe a JC Penny.

Hard to believe this big ugly box used to be the center of commercial life, you know? Especially given all the places we could go at the time. Remember going to the beach? Of course you don’t. Well, the beach used to be a place where people went. To do what? I don’t know. Nothing really. Sit there, drink, and stare at the ocean. Watch dogs run around chasing frisbees. Laugh to yourself like a crazy pervert watching little kids get turned upside down by a wave. Little things like that. That’s what we went for.

Here’s the thing to remember: the world you woke up didn’t always look this way. At any given point, it could’ve forked a different path.

Never liked going to the beach, personally. It’s not that I didn’t like to, but I never felt a need to swim or sunbathe or surf when I could do all of that at home in the comfort of my pajamas. Guess I thought it’d always be an option. Never for a second dreamed that a coastline as long and glorious as this could turn into the total trash heap it is now. Can’t even listen to waves crash without hearing the creak of rusted metal scraping against your eardrum. CHAT once told me that the sound of pure ocean waves puts your brain into theta. Same place the Sadhgurus go when they shut their eyes and sit for hours. Wish I had more time for that these days. At least we have the spa.

Anyways, let’s keep it moving. The hyperspa’s over in K Bloq. Where the old movie theater used to be.