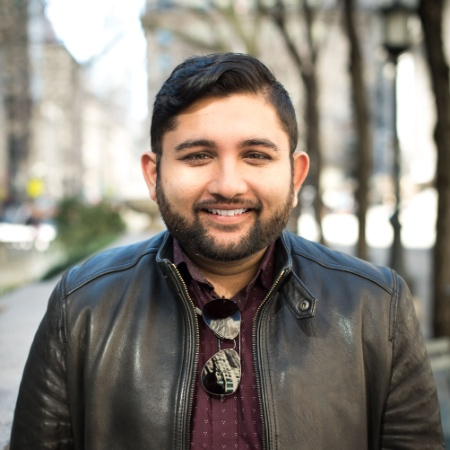 It’s daylight savings time now in a lot of parts of the world. We’re getting a little less sunlight, the days are shorter, and seasonal depression hits you like a fucking truck. The seasonal bit for me is that my depression just kind of gets worse than it is the rest of the year. I actively noticed it this year, I was trying to observe changes and I noticed I felt a bit more down than before. Yet it wasn’t as bad as it normally was. A lot of it is due to me taking my mental health more seriously. I’m privileged to be able to afford a therapist as well as to be able to take medication that helps me through the rough patches. While sitting and thinking through things I realized there was another additional thing aside from all of this and family and friends. The dopamine hits I’ve been getting from participating the the hype that is Web3.

I’ve been in and out of more than a few discords over the past couple of months. Some are just too jam packed to feel like I gain anything from it. But the hype is great isn’t it? When you’re able to ape into a cool looking PFP project or getting that NFT to join some exclusive web3 group. All the FOMO, gas wars, rugs, and loot derivatives get you pumped and you’re thinking , “bear market? I don’t know her!”

I’ve been wondering what happens when some of this hype does die down. When the majority of NFT projects don’t go anywhere. When yields in defi aren’t as wild as they are right now. Thats a ton of dopamine that isn’t going to be there anymore.

Now I’m not here trying to spread some NGMI vibes. Let’s just look at some of the bullshit we’re falling for in this space right now that is going to lead to a ton of burnout. We’ve got folks telling you the future is to join every DAO you find and make money off of all of them. I love DAO’s but after trying to participate in like three I’m already at my limit and will be dropping at least one of them. This whole “quitting your 9-5 to work 24/7” in web3 aesthetic isn’t a good look. I don’t care if it’s a meme, those things have power nowadays. I mean…people memed buying the constitution into existence for a DAO.

Join the stuff you enjoy, stick around for what you can and if the vibes aren’t what you expect then bounce. There might come a time where you aren’t seeing a new discord group being opened and thats ok too. Web3 doesn’t have to be the end all be all and the only thing you do all day. Shit moves fast but you don’t need to hurt yourself moving faster than you should.

Burnout fucking sucks and there isn’t really a one size fits all approach to getting out of it when you’re in it. Talking walks and another nature bullshit might work for some people but everyone has different things that keep them going.

We’re building a new phase in technology and have the power to be a better inclusive community. Let’s forget the frat mentality of current tech and apes who need more excitement in their lives and build up a sustainable future for us as people. Don’t forget your mental health when you do your deep dives and help create communities where we give a shit about everyones mental well being.