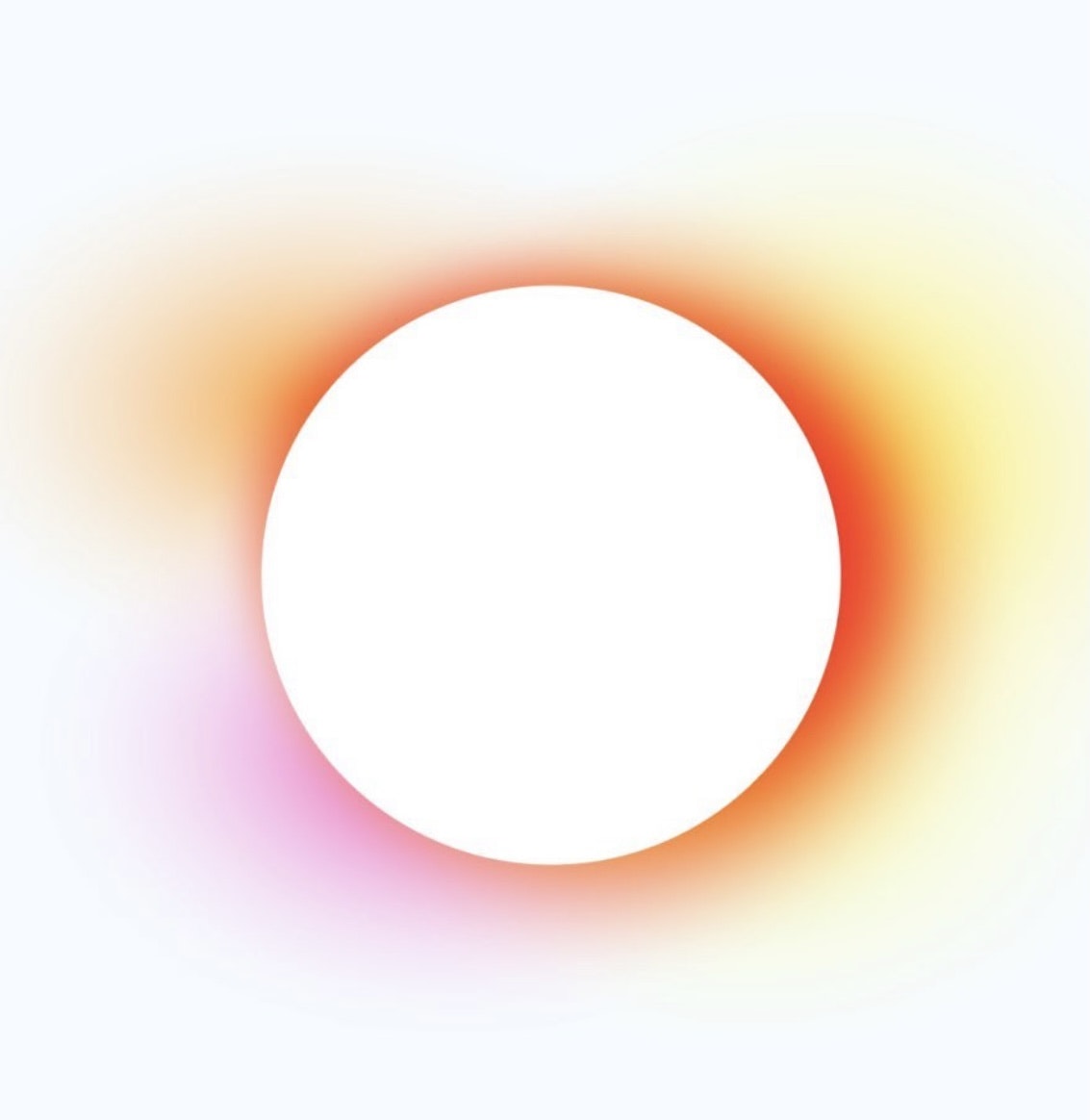 The tech giants of today prey on the unconscientious and the unmindful, profiting off their users’ time and attention. In an increasingly digitized world where virtual worlds and metaverses have been stitched into the fabric of society, the quality of one’s mental health will directly determine the degree to which one participates in and contributes to the digital dystopia. While the mindful and conscientious will use technologies that augment and improve their quality of life, the creation of such tools and platforms necessitates an intentional remodeling of current technological frameworks and business models.

In “The World After Capital,” Albert Wenger, Partner at Union Square Ventures, argues we are exiting the industrial age and entering the knowledge age, where the scarce variable requiring allocation shifts from capital to attention. Attention, defined as time plus intentionality, is a finite variable that poses a unique set of challenges. At the individual level, “the need for meaning is no longer being met because most people are failing to give enough attention to the crucial questions of purpose at a time of great transition.” At the collective level, humanity is failing to devote “enough attention to our collective need for more knowledge.” To ensure a smooth transition and make attention less scarce, we need to expand three key individual freedoms: economic, informational, and psychological.

The primary means of expanding economic freedom are the global adoption of cryptocurrencies and the inevitable implementation of universal basic income, which will allow human beings to pursue the most human of acts — the pursuit of artistry and the creation of art — leading to the ongoing proliferation of artists, creators, curators, and tastemakers. Since Albert’s definition of knowledge includes art, music and literature along with scientific and technical knowledge, this would not only provide solutions at both the individual and collective levels but also expand informational and psychological freedom. Therefore, music, art and literature are public goods, a commodity or service that is made available to all members of society.

“Creating art that inspires others, whether it is to directly take an action, or by connecting us to our shared humanity as a source of meaning is also a way of allocating attention to create more knowledge.”  — Albert Wenger, The World After Capital

What specifically separates music — the arrangement of sound waves into melodies and rhythms — from other public goods like physical utilities and education is its role as a powerful cultural force that can transcend time, race, gender, etc. and speak to the universality of the human experience. It can be used to inspire others by connecting us to our shared humanity, while also providing direction to those in desperate and dire need of meaning and purpose. As we transition from the information age into the knowledge age (i.e. from web2 to web3), how does the experience of creating and discovering music function in a user/community-owned and operated internet? And what does that look like in a world where the physical and digital spaces (i.e. augmented and virtual realities) are no longer separate entities? Can this change the economics of music recording and distribution? If so, can it be done in a way that benefits artists and fans alike while onboarding the next generation on non-native crypto users?

According to Kevin Systrom, Founder of Instagram, the only way to compete with tech giants is to find the cracks and play where they can’t pivot due to their size and structure. Currently, web3 music startups like Royal and Audius are attempting to fill the cracks by leveraging NFT-enabled ownership to address the inequities of the music industry and shifting the power dynamics in favor of content creators. But why would users leave the major digital streaming platforms of today unless they are provided with a completely new and unique experience — regardless of the business model innovation taking place behind the scenes? Even Jay-Z couldn’t incentivize users to abandon Spotify and Apple music for Tidal through early and exclusive access alone.

If we revisit the evolution of technology’s impact on music at a high level, the advent of the crude cylinder phonograph enabled the manufacture of disc recordings of music. Prior to recordings, all consumption of music was limited to live performance, public or private. Subsequently, the birth of the personal computer and devices like the iPod and other mp3 players was the next major development that pushed the music listening experience further into the digital realm. Today, with a smartphone in nearly everyone’s pockets and the ability to access information and data from any corner of the world, listeners don’t just have 1,000 songs in their pocket but every piece of music ever created and recorded in posterity.

“Thoughts, you had penciled ’em in. Probably should’ve wrote ’em in pen. And maybe they’d come to life. They could finally come to life.” — Kanye West, Come to Life

To say I have the answers would be equal parts arrogant and foolish. However, like the artists and entrepreneurs that have come before, I am determined to create a future that may be unimaginable to some and unlikely to others — in an attempt to benefit those here today and those who will come tomorrow. It took a lot of growing up for me to accept that I may not be the next Kanye West or Shahrukh Khan, but if I can make the kids feel the same way they made me feel, I’ll take it. This is my humble attempt at creating something new, something generous, something that will make a difference. And maybe these ideas can come to life. Maybe these ideas will come to life.