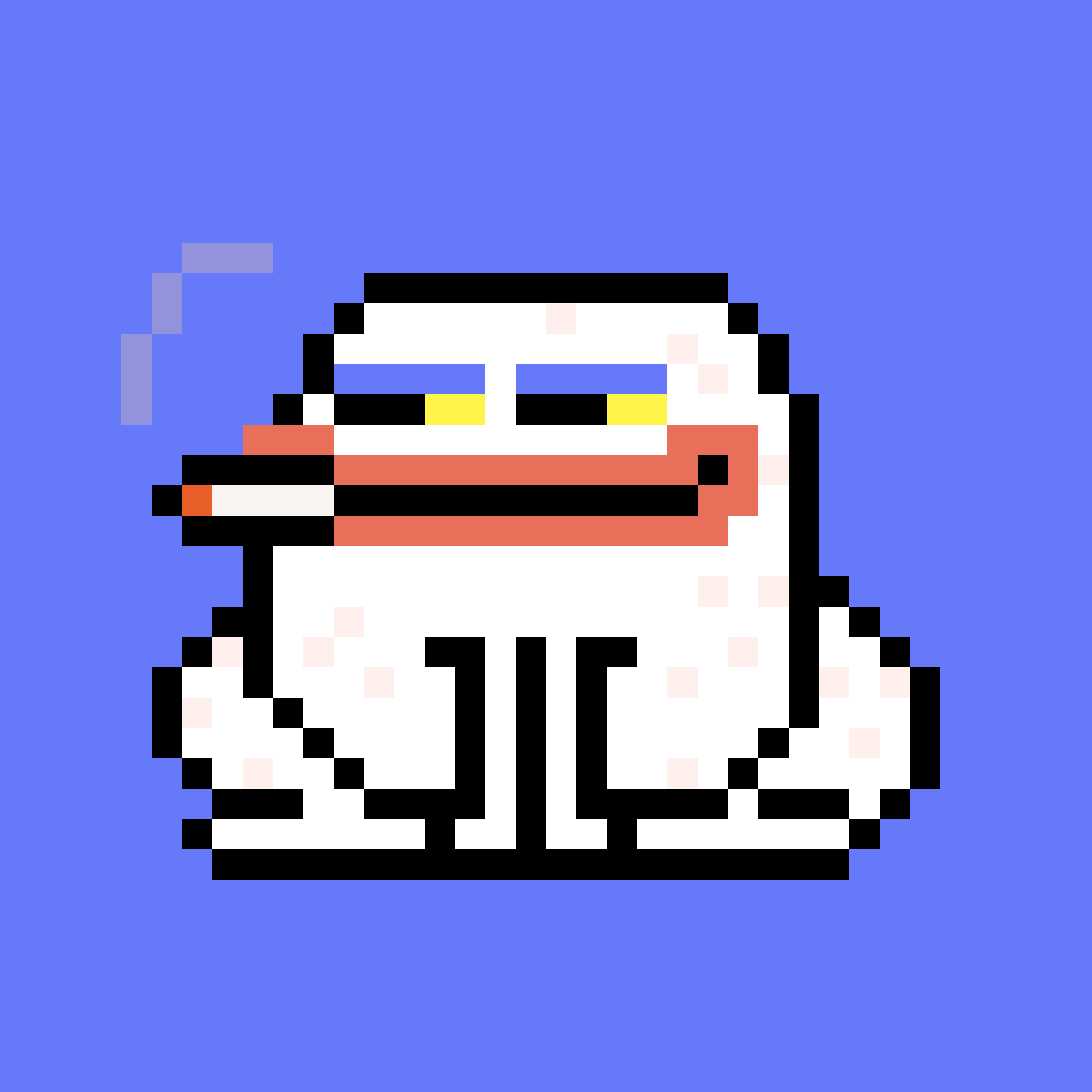 By Brileigh Hardcastle and Matthew Brooks

“September 20” is a story about birth, potential, and the photographic process.

Carlo Van de Roer had planned to photograph the birth of his firstborn child. His ambitious plan was to use his large format camera but this idea quickly evaporated when his wife suddenly went into labor that morning. It quickly became apparent that their son would be born much sooner than anticipated. Pacing anxiously like most expectant fathers, Carlo called the midwife and doula before heating towels in the oven and inflating a small swimming pool under an oak tree in their backyard. With his wife in labor in the inflatable pool, Carlo had just enough time to scramble together sheets of unexposed large format negatives and chromogenic paper. He then scattered them into the ambient light that his son was born in before shutting them away in a light safe box.

These records of white light, that were exposed to the sun he was born in, were sort of akin to raw data. - Carlo

After tending to his fatherly duties, the negatives were then folded and placed into a tank of chemistry in which the chemicals liquefy the red, green, and blue layers that make up the record of white light. As the dye layers come out of the negatives they start to form shapes, with one color emerging before the next, at which point Carlo would re-photograph them. Each negative in the sequential process is destroyed in the tank: a new one is made as it's capturing what’s being destroyed. Throughout this process, the record of light is passed forward in time and the process shifts the original record of white light or raw data into what Carlo describes as "a record of accumulated time as additive color."

September 20th, 2014 wasn't the first time that Carlo had used this same process. Previous attempts were mostly centered around images with pictorial content, namely photographs of specific times and places from his family history. At the time, Carlo felt as though this was complicating the strategy of the work. "For me [September 20] was a beautiful accident in that it simplified the process and drew my attention to what was truly interesting about using that process.”

Fast forward to September 20th, 2021, the works were minted on Foundation in order of the original trajectory of the emulsion and sheets of paper that were put through Carlo's process. Three days later, founding RAW member Henrique D'Amico won the auction on the first NFT of the sequence, Set 1 #1 and donated the piece to RAW DAO's collection. To Carlo, the image is about "birth, the potential for change, and identity" so it seemed only fitting for RAW, a nascent photo collecting DAO, to acquire the piece.

RAW is also about photography's potential and shaping the future of this new era. The NFT photography market is "undeveloped" as RAW member Lucas Pontes says, but also "ready to be sculpted into something great and shared with the world." At this point in time, RAW had recently been formed and was in the process of building its brand. And, of course, it needed a logo to represent the organization. There were many discussions about seeking out branding specialists while many members made their own mock-ups and suggestions as the DAO worked together to figure out how best to represent RAW.

Through all of these attempts, the community circled back on it's current Twitter profile picture of September 20: Set 1 #1 suggested by RAW member Lapsus. It was simple, distinct, and layered with meaning. Instead of drawing from pop culture references, RAW sourced inspiration directly from its own collection and the work of one of its founding artists.

And so began the various iterations led by Lucas on the photograph until landing on the final version...

With its curved points, a solid background shade and a subtle cyan/red glitch around the edges—a nod to our incubator, Fingerprints—the RAW logo is emblematic of the DAO's position: a lighthouse for NFT photography. What started as an experimental process for light sensitive sheets of paper and emulsion turned into a process of capturing RAW's identity. By using one of the DAO's acquired photographs from one of its founding artists, this design pays homage to the photographers of the NFT community as well as the DAO's growing collection. As we come together to witness the re-birth of photography in web3, this symbol represents birth, the new potential for this space, and photography NFTs.

To listen to the full story of September 20, Carlo’s relationship to photography, lighting, technology and RAW DAO, check out the latest episode of the RAW Review on Apple and Spotify.