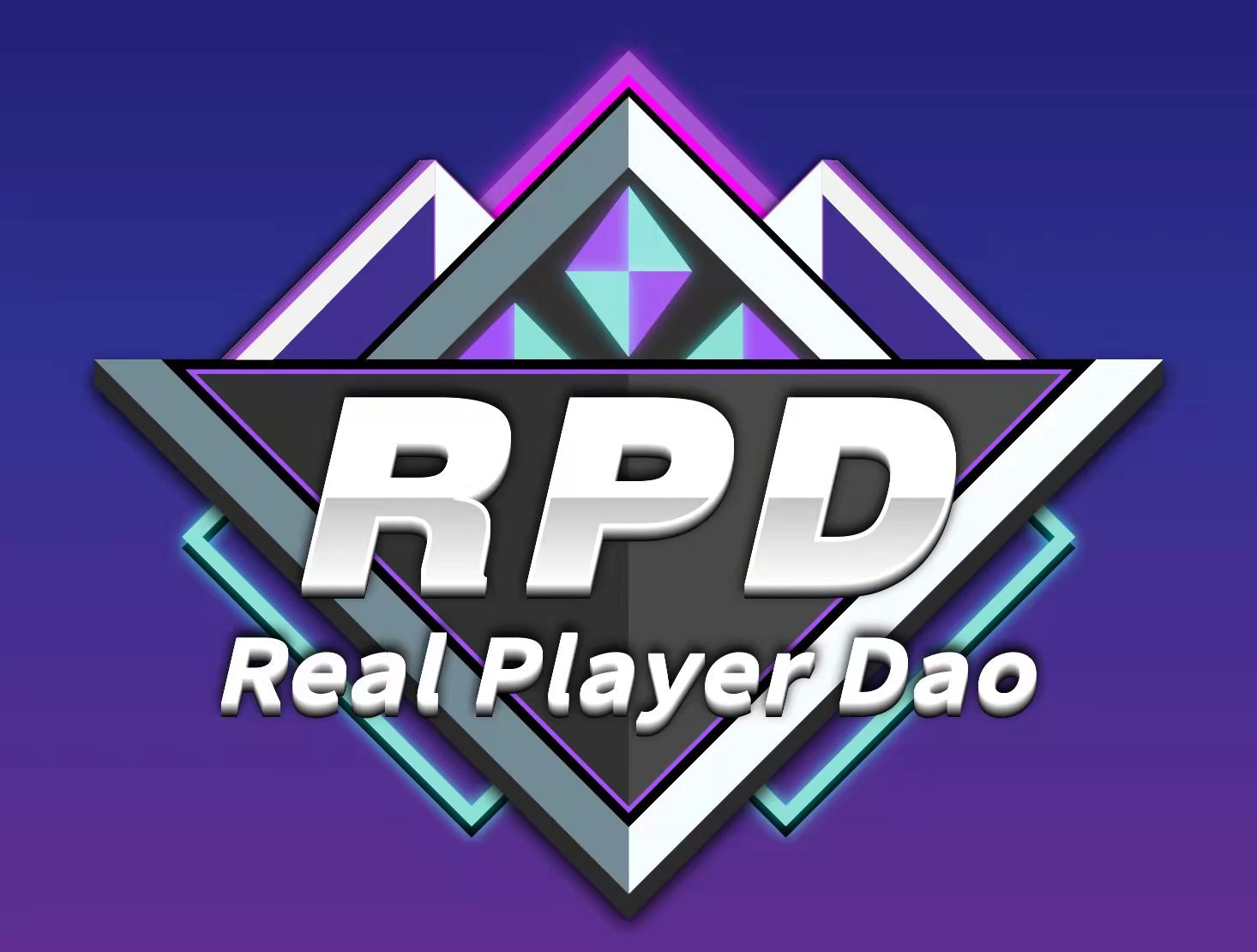 In May of this year, E. Glen Weyl, Puja Ohlhaver, and Vitalik Buterin jointly published an article about Soulbound Token (SBT).

As "NFT 2.0," SBT has several key characteristics, including: SBT can reflect a wide range of traits, traits, and accomplishments of a person or institution. It is tied to a wallet, cannot be moved, and has no finance value.

In the article "NFT 2.0: How Soulbound Tokens Could Change Your Life", Jex Exmundo shared a detailed explanation on the usage of SBT:

“Some SBTs may act like real-life achievement badges, similar to the badges you get in a video game when you complete a specific task or make it past a set milestone. However, instead of receiving a badge for defeating a foe or saving the princess (or prince!), you get an SBT for completing a degree, earning a professional certification, winning an award, and so on. Even if it’s for something as niche as being the world’s leading expert on kickball, your corresponding SBT would serve as a way of verifying that achievement to others.

But SBTs aren’t just about achievements. They can be tied to a myriad of other traits, features, and personal information. For example, an SBT could be used to verify your name, birthday, political affiliations, charitable giving, criminal record, medical history, nationality, religious upbringing, military history, and more. The possibilities are literally endless.

The thing to remember is this: Soulbound tokens are every bit of factual information about you broken down into individual NFTs and stored in your private blockchain wallet.”

We can see from words above that SBT has a very diverse range of usage scenarios, and that it is likely to set the bar for users and function as industry infrastructure in the near future.

Since SBT is still a novel idea, there is currently no published universal standard for SBT. The real SBT might not be visible until the end of this year, according to Jason Levin.

However, the analogous standards for SBT have been developed as a result of extensive research by the RPD's dev team. Soon, the RPD version of the SBT protocol will be made publicly available.

RPD Pass, as the first RPD member NFT, will be issued on July 8th, which is a crucial milestone for RPD.

The RPD Pass is known as gamefi's "golden shovel," and those who possess it will be the RPD's important backers and gamefi supporters, who are extremely valuable to the entire industry.

As a result,  we will airdrop the initial supply of soul-bonded tokens (SBT) to RPD Pass holders after the first sale.

It's important to note that this will be the first SBT airdrop in Gamefi's history.

RPD Guild will execute a sophisticated management in the future based on the copious amounts of data provided by RPO, the first task platform of Gamefi, appropriately distribute SBT among users, and connect top games and real players.