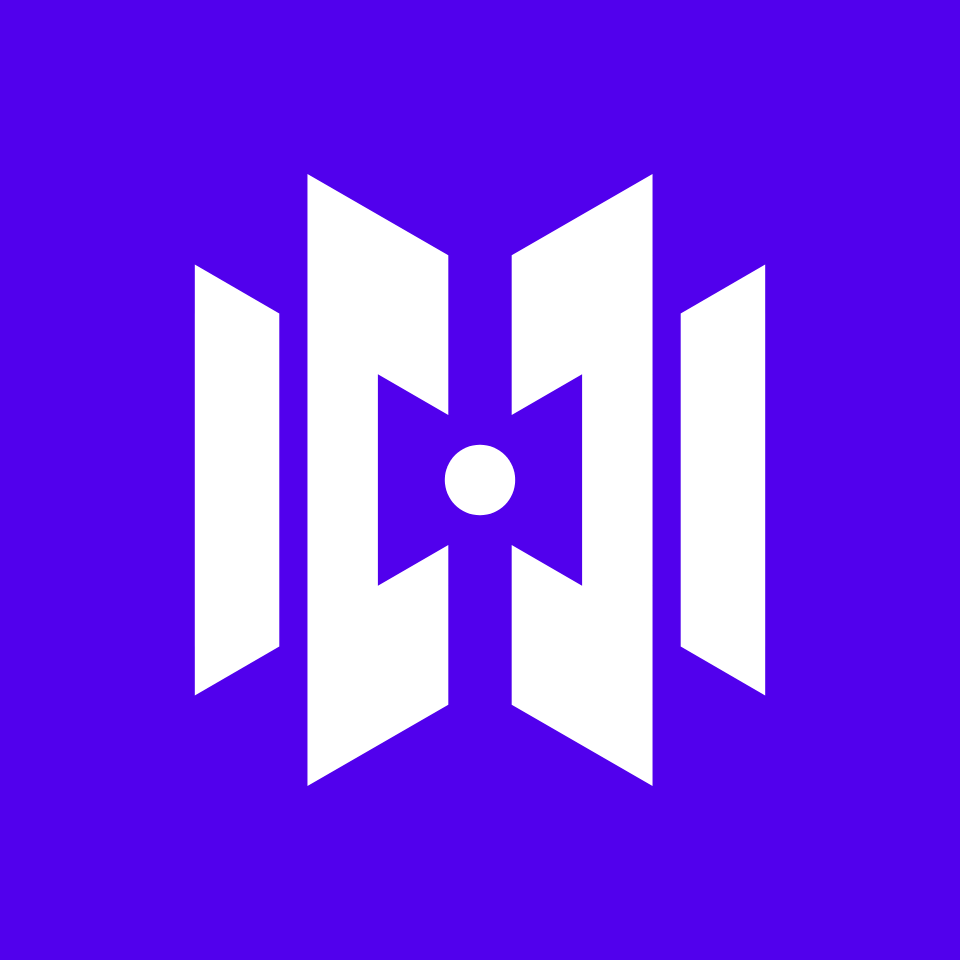 As REKALL enters the next stage of its journey, we are very excited to present a new tokenomic model which will bring real value to our loyal users and the whole NFT community. We pride ourselves on our agility and responsive approach to development and believe it’s an essential part of success in the fast-moving world of blockchain. So, time for a change!

REKALL's initial model give NFT creators and holders rewards and had certain advantages, both our users enjoy sustainable rewards through a fixed distributed model. During the 1.0 era, the circulation of EKA is 0.5% of the total supply. In this stage, we have successfully launched the REKALL project and have learned a lot, and upon analysis and the experience of the last few months, we decided to shake things up and move forward.

REKALL will be moving to a scheme of more flexible rewards models to encourage the listing and staking of quality NFTs and to reward our platform users for their loyalty and support.

So what does this new model bring?

The staking reward distribution mechanism is composed of a basic EKA reward and the EKA that goes into the mining pool smart contract; and will be divvied up by REKALL NFT stakers.

The basic staking rewards in this stage will be 10,000 EKA, the more EKA in mining pool smart contracts, the more rewards NFT stakers will receive daily. This upgrade guarantees a minimum reward for users while also providing an incentive for users to participate in REKALL NFT staking.
* Staking rewards will be distributed proportionally according to the RP (REKALL Point) value of the NFT.

REKALL is also a community-based marketplace for NFTcreators, we welcome creators to join our REKALL Creator Incubation Program (RCIP), REKALL empowers every valuable artwork with blockchain attributes, and so that the value of the artwork will be shared with all participants. In tokenomics 2.0, creators can:

*The minimum distribution to the mining pool is 50%.

We have also upgraded our minting and staking experience on REKALL, in tokenomics 2.0:

What if I am an existing user? The transition will be seamless, you will still be able to enjoy the benefits of REKALL.

We’re super excited to be sharing this with you and hope you like the new direction. We’re convinced it’s going to be of immense benefit to the REKALL ecosystem; NFT collectors, NFT stakers, and the amazing creators themselves.