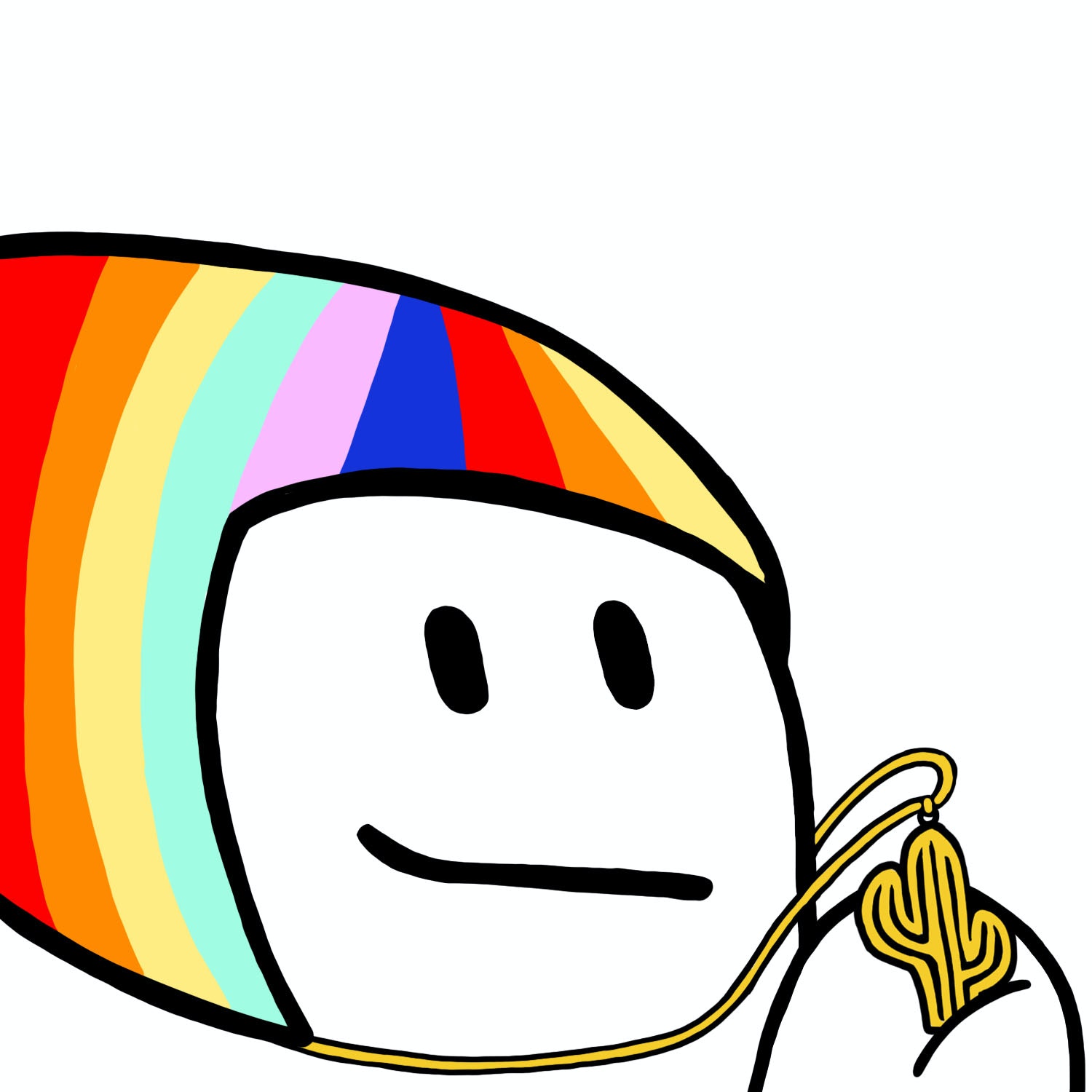 Since the dawn of civilization, entrepreneurship has been the fuel for both personal and collective prosperity.

It has been a great unlock for talent to pursue greater agency, decency, and autonomy over their work.

Entrepreneurship promises true freedom. Yet it privileges the few. While overtime barriers to entry lowered, it's still inaccessible to most.

Entrepreneurship became a status symbol in society. Still less than 1% of workers become entrepreneurs each year. The reality is most people don't like to take risks. We prefer a safe path to a risky one, even when the rewards potential is high. So, only change makers choose it: to challenge the status quo, innovate, and build new systems.

Three systemic challenges prevent the majority from taking this path:

As a result, people pursuing others' ventures is far more common than crafting their own path. But is this humanity’s best option?

In the past, people worked for other people seeking prosperity from the fruits of their labor. This is no longer the case. Hard work pursuing someone else’s vision won't generate meaningful value for yourself.

Since the 70s, society has continued to fail at distributing fair rewards. People whose work creates the most value benefit the least. The gap between worker productivity and compensation has grown exponentially. The value you create through your labor is out of your grasp.

In other words, traditional work has failed you. While people kept increasing their productivity, rewards were held constant. Not even, if you account for the record high inflation rates all over the world, rewards' value decreased. If you didn't get a raise of at least 7% last year then you lost money.

And while traditional work keeps failing us, institutional wealth keeps growing. Reaping the benefits from the exploits of your labor…

This leaves us with a choice: take the risk of entrepreneurship - a 90% failure rate - to break free from corrupted institutional agendas, or accept these agendas at a high cost to personal dignity, agency, and to egalitarian principles.

In other words, you may well fail if you try and escape the system, or you will lose your humanity if you stay.

But what if there was another option? What if you could have the agency and decency of entrepreneurship with lower risk?

Imagine a work in which "nobody can tell you what to do" where there is a supportive community and an organizational model that decentralizes risk.

An option for those who want to build with purpose preserving independence, but don't want to do it alone. A choice where risk is moderate at worst, but reward potential remains high. A world without the drudgery of bureaucracy, with people getting back freedom and agency.

This is the world of decentralized work. Enabled by innovative technologies and novel organizational structures, we are entering a new age of self-sovereign work powered by decentralized autonomous organizations [DAOs].

DAOs are the new world of work and today is only the beginning. DAOs enable a new human coordination system about which we will learn a lot more soon.

But the promise of DAOs is far from guaranteed and they are not without risk. You could make a compelling case that the risk will be higher because you may not get stable income. Yet given DAOs decentralize work, you can contribute to many DAOs at once - thus lowering risk by increasing "portfolio" success rate. To succeed, DAOs will need to tap into the collective wisdom gained over the last centuries to avoid the mistakes of the past and to overcome the challenges of the future.

DAOs are still in their infancy and a far cry as a sustainable organizational structure for humans. At first, autonomous code operating as a protocol has demonstrated a promising way forward for a new way of work. But humans are not code.

There is still much to do. People are building critical infrastructure and tools, and what works and what doesn't is yet to be discovered. The decentralized work environments that social DAOs hope to achieve will need great effort.

Yet a specialized group of pioneers joined forces–a team of organizational scientists, strategists, and researchers–around a vision for the future of work in which autonomy, purpose, and decent work are available to anyone instead of a privileged few.

These pioneers operate under four beliefs:

Who are these pioneers then that dare to chart a new course in hopes of returning agency to the commons?

Our mission is to unlock human potential in the decentralized, digital economy. We conduct scientific research that helps DAOs thrive while educating the public on the greater decency and agency offered from this decentralized future of work

To achieve the great unlock of talent, DAOs will need to be engineered and designed to be the best versions of themselves. And that will require experimentation and research that has never been done before.

Thus, our mission must be supported by a new scientific protocol: the Journal of Decentralized Work (JDW).

The JDW leverages blockchain-based technologies to ensure open and decentralized access to scientific literature that can help DAOs and a new age of self-sovereign workers thrive. It is community-owned to free researchers from the grasp of the gated knowledge keepers which have plagued our society for too long.

Together, we will unlock this talent and decentralize knowledge while doing so.

DAOs are the opportunity of a lifetime and we will pioneer a new path forward.

And while experimentation will be required, the promise could not be greater.

This is the greatest human coordination experiment of our time and we commit to providing the best insights to DAOs so they can live up to their fullest potential.

Author’s note: This manifesto would not have been made possible without the collective intelligence, passion, and feedback from the community.

talentDAO is a community of organizational scientists, strategists, and researchers building the world's first decentralized community-reviewed publication protocol for the social sciences and applying what we learn to help the DAO ecosystem thrive.