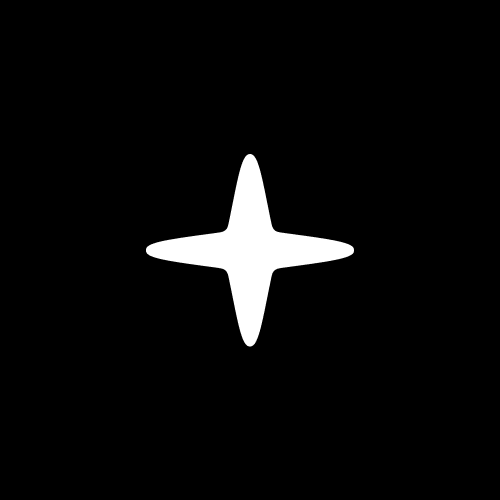 This month the Risedle Labs development team has been focused dominantly on improving Risedle Leveraged Protocol, improving the Risedle Interface, building Risedle Snapshot services and testing the stability and security of upcoming features.

Please note that currently the Risedle Interface is only available on Kovan and in read-only mode.

After a couple of months of ruthless feature development, this month has been a time to step back, consolidate, and ensure that these features are ready for prime time. Over the next month, we should see new leveraged tokens that are not available anywhere yet, and new features rollout.

We are core contributors of the Risedle Leveraged Token protocol.