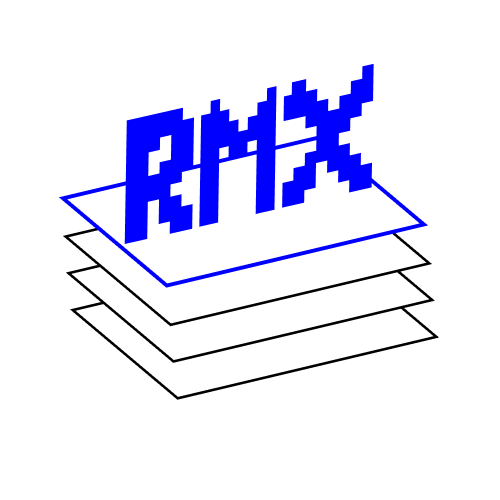 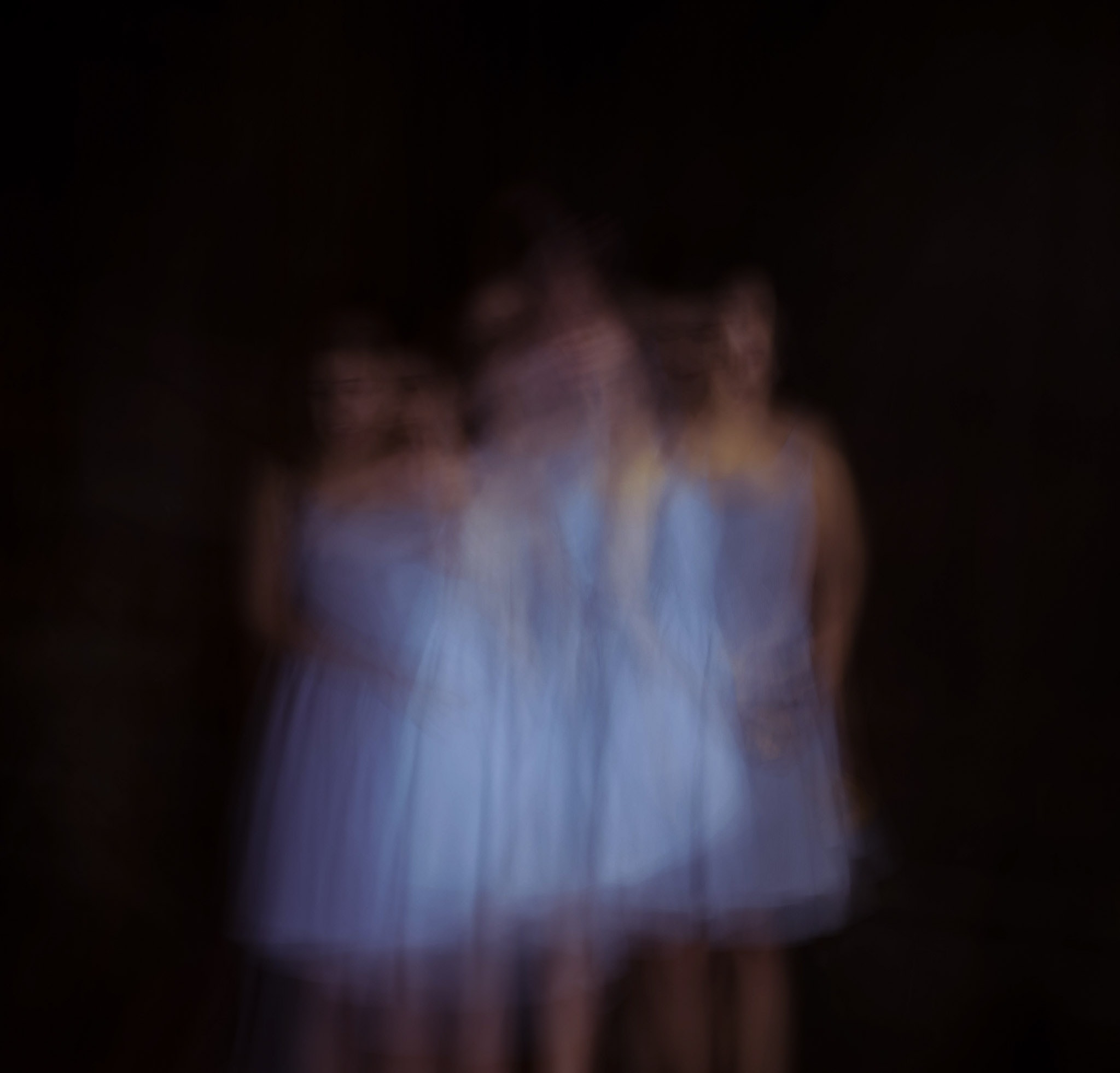 Each week RMX.Party finds a meme template for our caption contest. The community submits captions, and the winner gets a prize. Sometimes it’s ETH, sometimes it’s an NFT, and soon maybe a minted remix. It’s all one big experiment meant to be loads of fun while also helping us test product ideas. This is the very beginning of our product story, and we’re writing it every week while we learn, test and experiment. To accompany our contest, we also publish these weekly artist profiles. We hope you’ll join us on this journey, whether here, on Twitter, or on Instagram.

The RMX team has known for a while that we want to work with artists and bring original work into our weekly caption contest. However, we didn’t know that we wanted to present that work as NFTs until last week’s contest with JL Maxcy’s work.

This week, we asked the artist Myles Pittman if we could mint one of his 3-D animations for this week’s contest. The winning caption would win Myles’ work as an NFT.

Memes are an inescapable fact of life at this point; that being said, I love them because they reveal myself to myself. - MP

Drawing from what we learned in the previous week, we wanted a meme template of a singular character that might elicit a series of fun responses. Myles was excited by the idea and shared what he thought made an excellent meme template, and wow, he was correct. We received some of our favorite captions to date.

RMX: How do you like to be credited (i.e., do you prefer an alias or your name?)
MP: I’ve had a million usernames; as long as I know they’re all me, that’s what counts. I’m Myles Pittman IRL; Birthmark Structures is my current art alias.

RMX: When did you start creating?MP: I’ve been making 3D animations for like 4 years now. I’ve arrived at this medium because my ideas flow most easily through it right now. I would say I started off doing live-action green screen work before that, but to follow that string of inspiration would take me back to waking up on Saturday mornings watching Static Shock on WB17 and pretending I’m Static Shock by getting dressed during the intro scene and sliding down the banister at the same time.

RMX: Where do you find inspiration/stay inspired?MP: I love synchronicity, and I chase it. I’m inspired by returning to content that moved me as a child and films that are fun.

RMX: What does your creative workspace look like? (Screenshot of your desktop?)
MP:

RMX: How do you describe your art style in a single sentence?
MP: I’m Always at the Right Place at the Right Time.

RMX: How long did it take you to find your art style, and what was your journey? *
*MP: There’s a scene in one of my favorite movies, “Waking Life,” where a man proposes the idea of the “Holy Moment,” where every single moment is a perfect, beautiful, and harmonious work of art and if you stopped to appreciate the beauty that exists in every moment you’d never stop crying. I really linked that scene, and I think, to answer the question more specifically, I can’t remember when I first found art to be significant to me, but I’ve always been surrounded by it.

The Featured Work: ALIEN AS THING-EVENT

RMX: Tell us about the meme template you created for RMX.PARTY - idea, process, origin?MP: This little guy is actually an OC for a music video I did for a friend; his little dance made it so you can really feel the pep in his step. I hoped to share that pep with the public.

RMX: Do you have an affinity for memes? (likes, dislikes, etc.)
MP: Memes are an inescapable fact of life at this point; that being said, I love them because they reveal myself to myself.

RMX: What is a meme you saw recently that made you laugh out loud?
MP:

RMX: What excites you most about NFTs?MP: I love the concept of owning things beyond the physical object and establishing provenance. It makes sense that we should have a system of proving the authenticity and actually owning things online again. I don’t want to deal with big business streaming rations. I want to go in my wallet, pull out Beverlyhillscop.mp4.nft, and press play whenever I want to.

RMX: What are you most wary of in the land of NFTs?
MP: Like with radio, television, and VR, it seems like a lot of old legacy money gets their grubby hands on cool new technology and squashes the community aspect in favor of capital before it gets off the landing strip, and I just hope that as the bricks are laid on in the web3 infrastructure, we can achieve harmony.

RMX: How can web3 better support artists and creators?MP: Web3 should be the level playing field it was meant to be. As artists, I think the technical aspect of how to build a business can definitely feel a little esoteric.

RMX: What was the last show you binged and loved?MP: My wife showed me Haikyuu & we probably watched it all back to back in like 3 weeks last winter.

RMX: What was your favorite cartoon show growing up?MP: Pokemon for sure

RMX: What was the last tab you had open?MP: Scooby-doo cyber chase kiss cartoon

RMX: What music do you have on repeat right now?MP: New Zelooperz & Old Wavves is what I’m listening to right now.

If you’re an artist and would like your work considered for our weekly caption contest, reach out on Twitter!