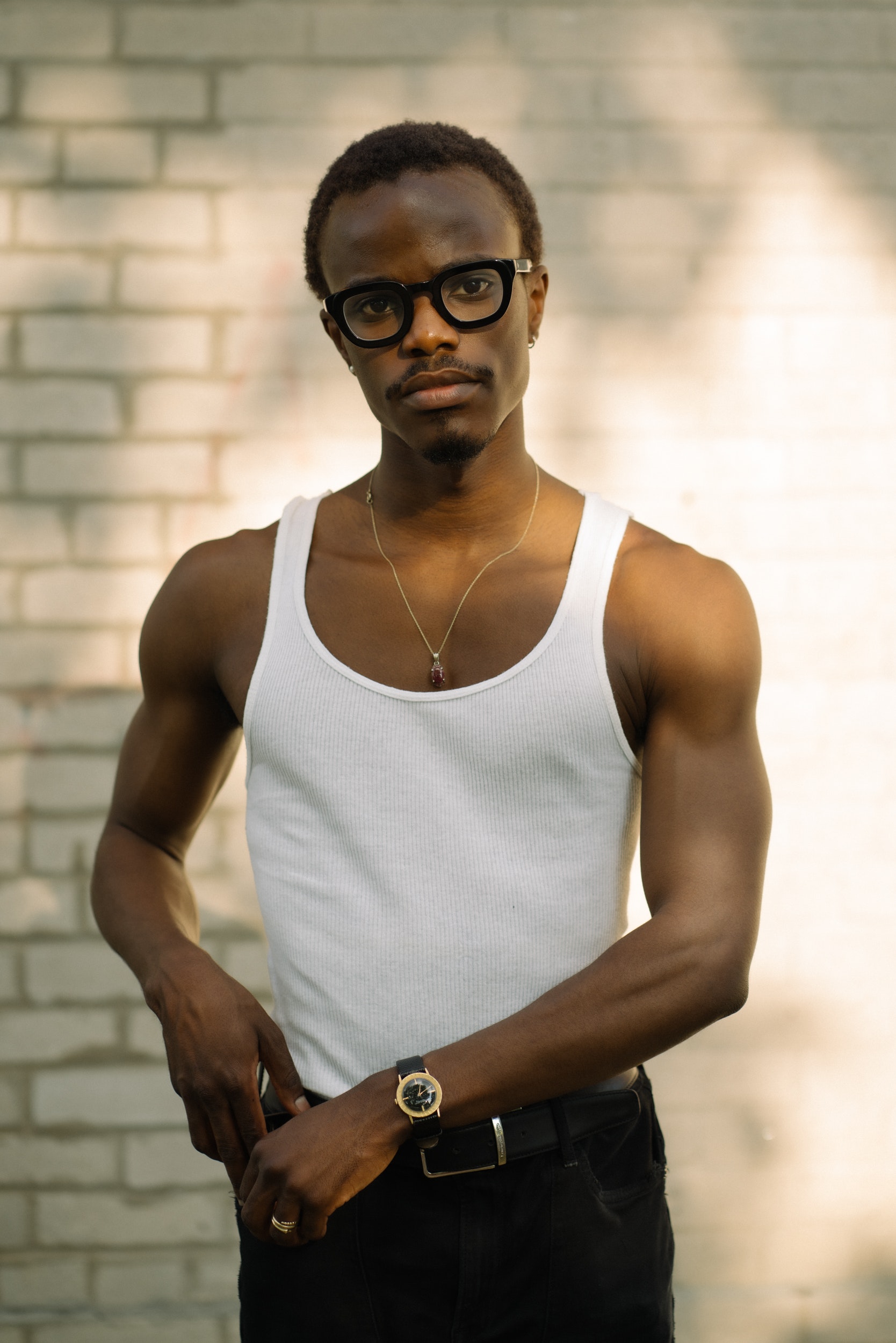 In this short essay, I posit that Facebook’s hard turn towards virtual reality and headsets stems from the realization that new devices who wish to compete for user’s attentions must be immersive.

On October 28th 2021, Facebook announced that it would change its name to Meta, short for Metaverse, in a bid to publicize their dedication to being a Metaverse-focused company. The move shocked many analysts as Facebook’s virtual reality business is not profitable compared to its other endeavors, namely The Facebook, Instagram and Whatsapp. Evercore ISI analyst Mark Mahaney estimated that at an approximate $5.4-6.4 billion dollars in operating losses this year, the bet on VR would eat 5-6% of the company’s operating margin.

Why then bet on virtual reality headsets?

Consider this: what is an impression really worth when users’ attention is constantly being divided between television, tablet, phone, console, laptop, etc.

How, then, should a company in the business of capturing attention position itself?

Future devices in the age of attention need to deprive users of some senses in order to capture their full attention.

When using the Oculus, users’ attention is focused, by occupying the user’s eyes the Oculus becomes all-encompassing. Under the mental model of the attention unit, would an ad in Oculus not be worth more than an ad in Facebook? How much would you pay for, hypothetically, 1/25th of a user’s attention versus a user’s full attention?

If virtual reality devices, in Meta’s case Quest 2, reach critical mass and displace even tablets, it would drastically upend our current attention economy, and Meta’s bet would prove highly fruitful.