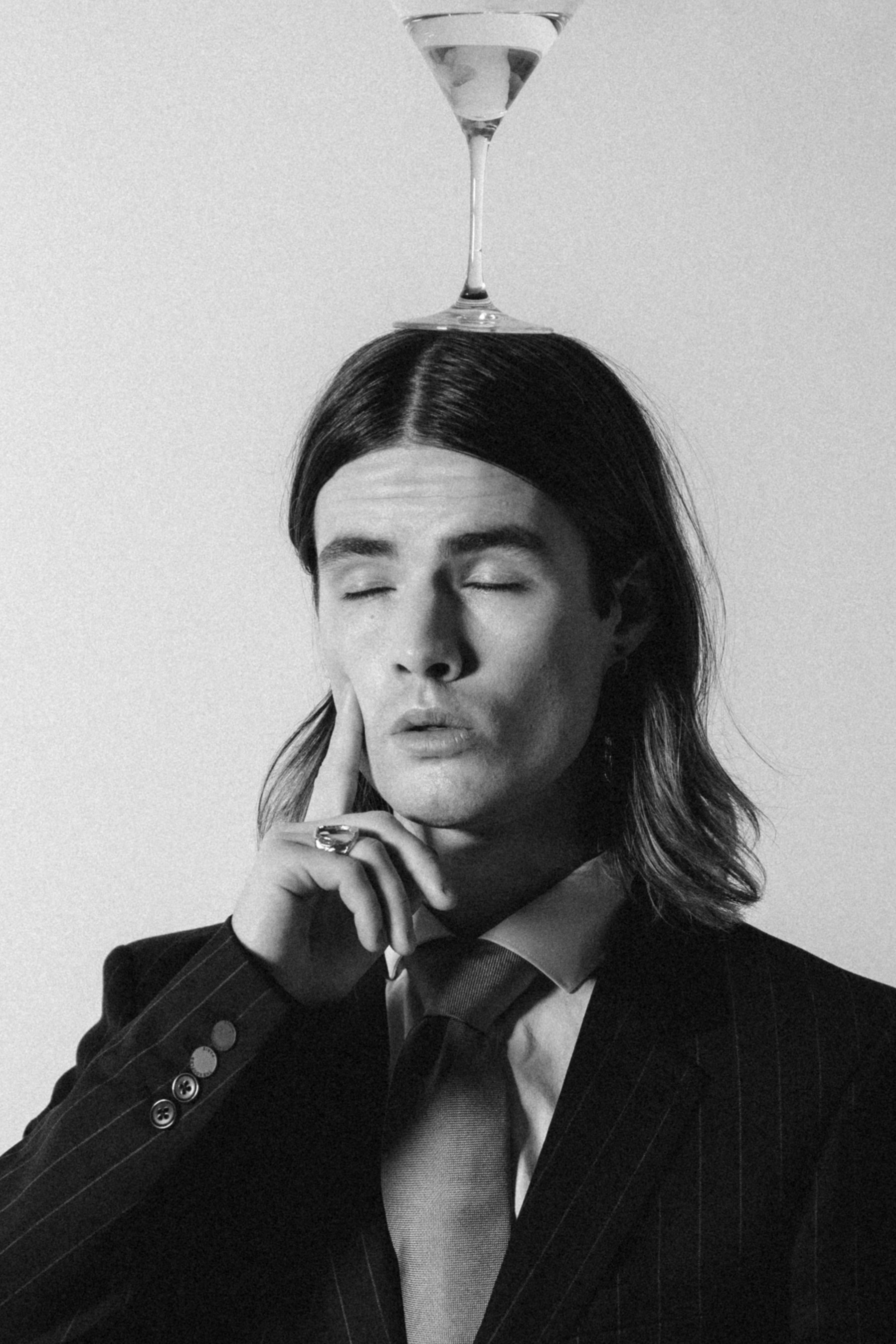 My name is William Hazlehurst but I go by Saint Rien. This is my first attempt of (most likely) many to onboard myself onto web3. True to the space, I would like to do this as publicly as possible…

For those like me who want to get to the point straight away, here’s my idea:

What is The Blueprint?

The Blueprint is a live series of weekly twitter spaces hosted by me, Saint Rien. These spaces will be recorded and uploaded as podcast episodes as well. The Blueprint will follow Saint Rien’s journey into the web3 music space.

Each week, The Blueprint will feature a guest that is a successful web3 creator or prominent figure in the space. Saint Rien interviews the guests to gain advice and work out how to use it to take actionable steps towards his ultimate goal of being a success in the web3 music space himself.

Listeners will follow along and can be involved in the process themselves.

The aim of The Blueprint is to act as a blueprint for creators just like Saint Rien, in order to avoid the mistakes and failures that so many have made before and to fast track them to a place where they have a community of fans and collectors.

A place where they can focus on creating their best work and not worry about whether they can pay their rent or wondering whether anyone will hear it.

How The Blueprint came to be…

I had a very lucky start to my musical journey. I was touring full time with a band at 17, signed a record deal at 18, sold out headline shows all over Australia, charted top 30, toured with many of my heroes and played to crowds of up to 8000 people.

From that entire period, I took home only a few thousand dollars after expenses…

This experience made me really look into how labels worked… I was 23 and knew there had to be another way.

After the band split up amicably, I started a project to help independent artists write, record, build their online presence and crowdfund releases. We had some great results and helped several amazing and passionate creatives reach their goals. But I was aching to make my own music again.

I had been travelling to America periodically to write and had made some good contacts so I decided to go for a visa, costing me every last cent I had left. I moved out of my house, sold all my things and spent six months sleeping on two couch pillows on the floor of my friend's music studio in oder to learn how to produce.

This unforgettable period was instrumental in shaping me into the artist I always wanted to be. Completely in control of my sound...

Once my visa was approved I immediately boarded a flight to LA and moved into a friend's place in the Valley. There, I wrote over 25 songs and began to plan my career. I had decided long ago that I wanted to figure out a way to be independent, while still having the benefits of a label. I thought that, in the current industry, with distribution being the click of a button the only thing a label can achieve for you, that you can’t do on your own, is marketing. My idea was to go the traditional investment route, giving up a reasonable portion of ownership to cover marketing costs.

I made my two minute pitch, mixed my best songs and went out to find investors.

This did not work… Even though everyone that I approached loved the music, no one wanted to touch the idea of investing in a musician. I was told over and over that there was, “no money in it” and that it was, “far too risky”. I found this baffling. I came back to them with endless examples of the huge wealth opportunities in ownership. I even spoke about artists like Taylor Swift re-recording her discography just so she can have ownership. But to no avail.

I had to find another way.

During this time, I was investing heavily into crypto and had discovered the world of NFT’s. I knew I had found something very special. And when I found the web3 music space, I was hooked.

I knew this was exactly what I had been looking for. I had found my people.

But after weeks of sitting in discords, listening to spaces, watching interviews and researching, I still felt completely lost about the path to take to becoming a successful web3 creator. The more I learned, the more confused I became.

At one point, whilst endlessly scrolling twitter, I read a tweet that said, “As soon as you reach the top of the mountain, there’s another mountain”. That summed it up completely for me in one sentence.

I knew there had to be a lot of artists in the exact same position.

It also became clear, while watching interviews with successful creators and prominent individuals in the space that there was a recurring theme.

They all wanted to help and onboard as many artists as they could, but were completely overwhelmed with the number of messages they received daily, begging for help and advice.

I spent some time thinking about how to solve these problems until the Blueprint idea came to me - A podcast style series that serves as a blueprint for artists and creators trying to get their heads around NFT’s and the web3 space.

A series that shows the real story of me, an artist just like them, speaking to prominent figures and taking real steps in order to successfully drop a real project.

In doing this I could also offer a platform in which successful people in the space could answer all of the questions they get sent every day in a long form interview. Not just in a general sense, but by actually helping a real artist navigate the space in a way others could draw from and replicate or adapt.

I really believe that this can and will help countless people that are new to space and countless more that aren’t aware of it yet.