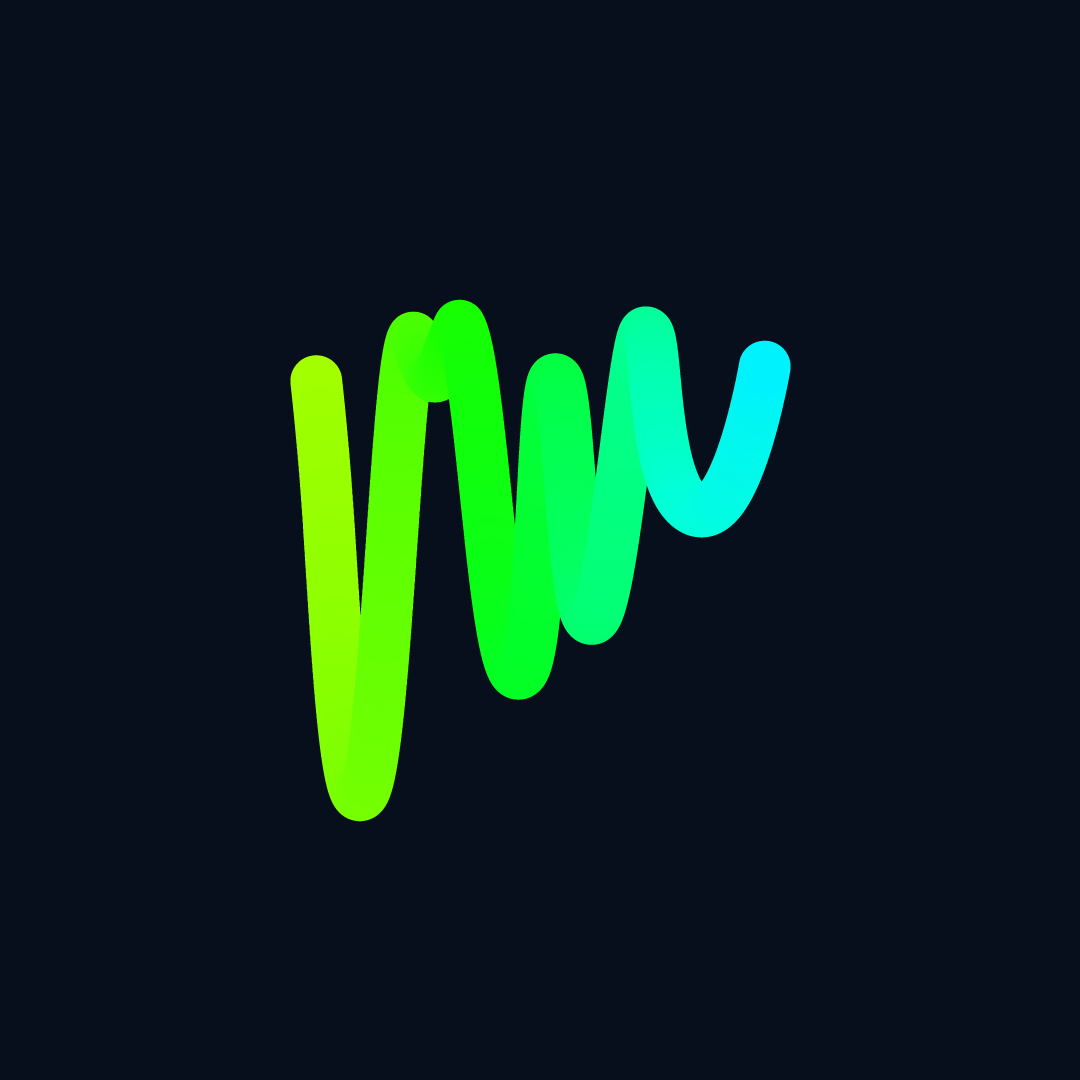 I recently stumbled upon this LinkedIn post, where Jacqui (don’t know you personally Jacqui, but thanks for the inspiration 😉) asked a pertinent question: are we moving back to the age of ownership?

I believe the real question Jacqui asks is: do NFTs push us back into an exclusive ownership model where content is locked away? Because that is what NFTs promise, right? Digital ownership?

What about all the convenience and abundance that we got accustomed to thanks to the likes of Spotify and Netflix? We don’t want to give that up! And didn’t we try that already with iTunes (buying mp3s) or DVDs? People just started downloading illegally the content they liked*. How will Web3 be different?

*Or even better, just right-click-save the JPEG!

Very good questions, Jacqui! But fear not, abundance of content will still exist in Web3. Let me explain.

Digital ownership is a concept we find hard to grasp. That makes sense of course. Contrary to physical ownership, a concept we’ve known and understood since the beginning of times, digital ownership has been around only for a couple of years. In 2009 when the Bitcoin blockchain was founded, the world got to experience the concept of digital ownership for the first time. It’s a brand new concept and we are still in the process of discovering what new possibilities it will unlock.

Digital ownership has many applications and vectors. Basically, it means that the internet can not only store and transfer information (websites, messaging, social media networks, …) but also value. I know, the internet storing and transferring value, seems kind of vague. Let me give an example to clarify:

Recently the importance of owning your money yourself, and not a government or bank or other institution, has gained interest. Unfortunately because of the Ukraine-Russian war. Because of the war various sanctions have been issued against Russia. Western banks froze billions in Russian assets. That is possible because banks store (and protect) your money, and thus they are able to exercise control over it. What blockchain enables is that the internet, instead of a bank, stores your money. Thanks to the decentralised nature of the blockchain, there is no CEO or centralised authority to control the blockchain, only the person with the access key (you) has control over your money (in a digital wallet). So if Russia added Bitcoins instead of Dollars to its treasury there was no way their money could be seized (luckily they didn’t).

Ok, we have drifted off a bit. So let’s go back to Jacqui’s questions. How does digital ownership translate to media and content?

It’s not about choosing between access or ownership. In Web3, access and ownership will co-exist, each with different value propositions.

The problem used to be that we were never able to make digital ownership really work. iTunes tried to sell you (licences to) digital songs, but you didn’t really own the song. By buying a song you were allowed to download and play it on your iPod.

What is different today in comparison to the ‘digital ownership models’ of the past, is that blockchain technology allows you to exclusively own digital content. Only 9 letters are added, but the word ‘exclusive’ changes the whole game.

Today people are able to buy NFTs of digital media content such as songs, videos, digital art, photos, etc. The NFT entitles the owner to exclusive ownership. Each NFT is unique (hence the name non-fungible token) and is owned by one person (NFTs could be owned by multiple people, it’s called fractionalisation, but we’ll dig into that another time).

Note that exclusive ownership doesn’t mean exclusive access. That’s the Web2 and skeuomorphic thinking again. We can’t just copy the rules of Web2 and implement them in Web3. As people can exclusively own content (which was not possible in Web2: think of the millions of mp3 of the same song sold on iTunes) access to non-owners can be inclusive.

If you want to see the latest movie or Netflix series, you pay for access (a movie ticket or Netflix subscription). What you get in return is the opportunity to consume that content. But nothing else. You can view/listen to the content, and that’s it.

When you exclusively own digital content, what do you get in return? Of course, you are able to consume that content as well. So what are the other benefits that justify the price you would pay for owning such a piece?

What are the learnings for Media Companies ?

Exclusive digital ownership will be a game changer for media companies. We are used to a model where we need to pay for content in order to access it. I’m suggesting that content could be free for everyone to watch/listen/consume while others pay for the exclusive ownership rights.

Sounds crazy? Not at all. The game changes when exclusive ownership comes into play (see value proposition above) and there are projects doing this already today.

Take Shibuya for example. Shibuya is a is a web3 video platform, founded by digital artist pplpleasr1, that allows users to engage, fund, decide outcome and become owners of long form video content.

How does Shibuya work? Shibuya will launch an anime series ‘The White Rabbit’. To fund the episodes Shibuya launched producer passes in the form of NFTs.

While the content of the White Rabbit will be free for everyone, (you can play the first chapter here), the owners of the producer passes will be able to decide in which direction the story goes. Every episode will have alternative endings, producers can vote on the outcome.

Owners get access to the story and are involved in the direction & community (identity & belonging + Utility). Owners of the NFT will also be credited as producers of the show (status & bragging rights).

At the end of the film, when all episodes are produced, the video will be minted as an NFT. The film NFT will be divided into thousands of tokens (process called fractionalisation) and these tokens ($WRAB) will be distributed to the producers. Owners of the original NFTs can benefit financially by selling their producer NFTs when value would go up, or sell their $WRAB tokens when the film is produced.

Shibuya is a beautiful proof of concept for what the future may hold in the media industry. There are clearly different value propositions for passive viewers, who get access to the content, and active owners, who get access + the other benefits. For media businesses it will require a mind shift abandon the exclusive access model and build active, ownership-driven communities around the content instead.

Would you like to hear more about the future of media in Web3, reach out to samuel@og-studio.xyz