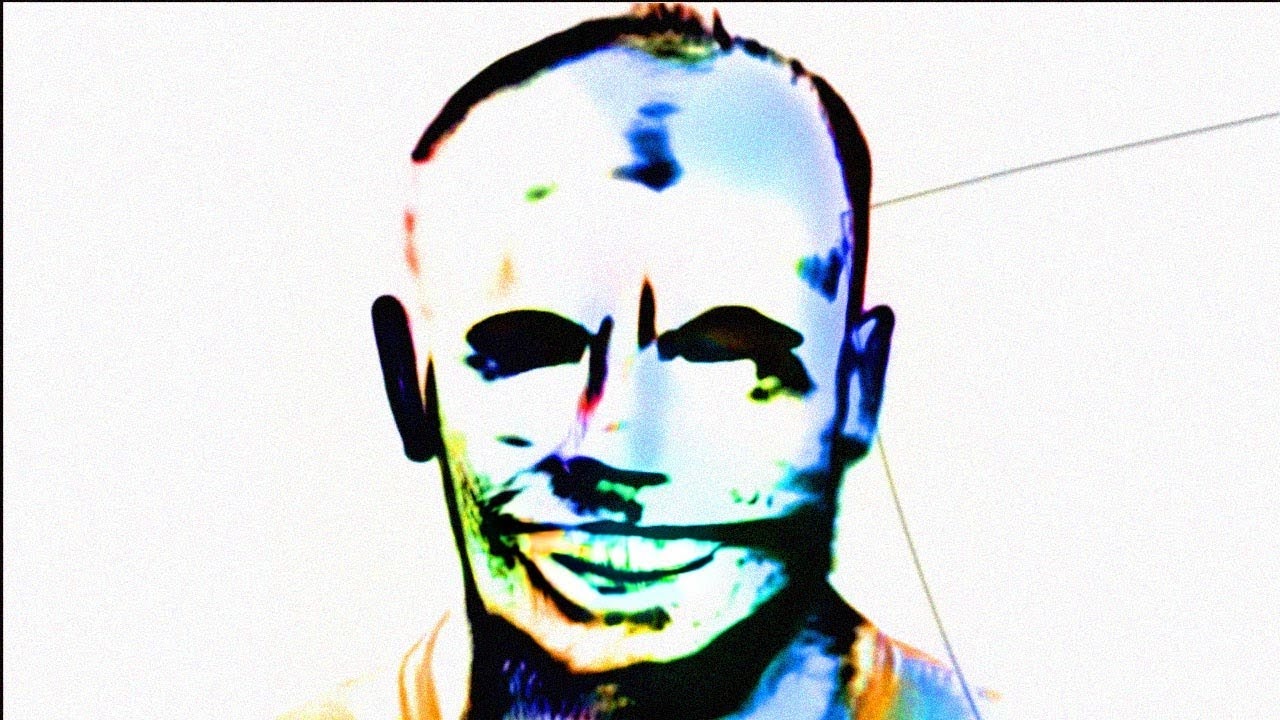 but one of the most important lessons in our industry is to “fall in love with the problem, not the solution”

none of the clocks have any hands

Since DeFi summer, we have all fallen victim (at-least once) to 5-6 digit APYs, games of hot potato. While for the honest actors, this is simply a method to navigate the now multi-chain, overly-competitive, and ever-hostile venue that is liquidity provisioning, builders are boxed into creating unsustainable flywheels and compromise on already thin resources working out a token utility and leaning into its emissions pot to get the protocol to a point of profitability before it runs out.

Just as the attention economy grows off-chain, it grows on-chain. Looking across the ecosystem it is sad to see the lengths some hard-working projects have to go through to keep you from taking your stables to the new girl in town. While I don’t think there is anything wrong with constantly innovating on tokenomics there is a new buzzword in town that troubles me - #realyield - a wolf in sheep’s clothing.

I wrote some Sunday coffee thoughts on the risks you face as a builder trying to ride this new wave with some game theory from the 60’s and even made a shitty attempt at a new metric called “Unethical Yield Sourcing”. Hope y’all enjoy it, and happy Sunday!

I tried looking for the origin of #realyield but could not find anything, between xSUSHI, veCRV, and a few other DeFi OGs, it is not exactly clear who kicked off the trend of passing on the protocol revenues back to stakers of the native token. Regardless, the premise is simple, capture a fee as small as a few basis points to a couple percent on swaps, liquidations, or whatever your favourite protocol succeeds at and route it back to token holders, getting around some regulatory scrutiny by forcing users to enter a vault of some sorts - usually of the x or ve flavour - making their positions illiquid and not delivering the yield directly to the token.

So, let’s look at where protocols are really sourcing your “ETH”, a very easy practice I have dubbed “UYS”, or “Unethical Yield Sourcing”. The way to find the UYS of a DeFi protocol is quite simple, average out the previous epochs total fees captured and minus the protocol token emissions that went out in that same period, divide that by the epochs total fees captured, closer you are to 1, the more pure your yield is. Whereas some protocols work on a block-by-block basis, and others work on a customized epoch basis, we can annualize each protocol to make comparisons. In this example, I choose not to consider total supply staked/locked versus unstaked/unlocked as well as not considering the fee split amongst the token holders and the DAO.

While there is nothing wrong with bootstrapping a protocol with emissions, it is a tad misleading for those who choose to buy into a token simply for the ETH yield, subtracting operational costs and expenses (the fee the DAO keeps), you will almost always be diluted by the amount of tokens that went out to pull in that ETH. Without a good backbone like GMX or Curve, or a proper bribes flywheel, there is no reason why a farmer would give a protocol 1 ETH in exchange for <1 ETH worth of tokens.

This is not to say that I think the longevity for a lot of the protocols going down this road is questionable, I do believe that as on-chain volume eventually picks back up, this path will serve to benefit many who chose to walk down it. However, for the premature (nearly all projects), the choice to point those fees to the token holders instead of the DAO will cause some issues to arise.

Every well respected DeFi protocol went 0→1 in some sort of niche. To throw a number out there, I would say this represents maybe 1% of projects live right now. Everything else is a slight improvement or a direct copy of one of the innovators presented to a new set of users. Regardless on if the fork can pick up some steam, it has been proven time and time again that they are often short-lived compared to the original (CREAM/dForce → Compound, Saddle/Swerve → Curve). Those are some names that a lot of you have either never heard or have not heard in a long time, but the fact remains the same, whoever wins in the modern day, GMX, Synapse and such will have its own batch of killers come after it. Assuming that these protocols are not outright scams, their best shot is to actually take the money they generate from their elders and work towards a 1→2.

Money is coming into these DeFi protocols from a variety of schemes, if it comes in and out, you pose the risk of getting forgotten for the newer players in town. Keeping the money in-house to retain talent and fund new developments will serve your community better in the long term.

an ounce of action, is worth a ton of theory

There is obviously a problem here, just as speculation took over valueless governance tokens, most protocols now walk blindly into a new grey zone of tokenomics where the holders demand the output of ETH:Token to be higher than that of the market leaders ( GMX, SNX, etc.). However, as we continue down the path of convoluted staking modules introducing illiquidity and over-dependance on conviction, we introduce a new problem - yield signalling.

All DAOs going forward are being pressed to define and determine its token payout policy, this is most notable with the discussion around UNI and LDO fees. There are two methods that said projects can return value back to the stakeholders of projects, at least in terms of direct appreciation: by taking tokens off the market via buyback or distributing platform fees, each comes with its own set of tradeoffs, policies and timelines. If we examine the decision making behind distributing revenue and how game theory is applied to such decisions within the DAO, we arrive at a game with two players: the DAO capturing and distributing that yield and the tokens stakeholders receiving the yield.

Adjusting terminology in the case of a DAO vs TradFi here.

Dividend signalling (a non-cooperative game theory) when first proposed, suggested that the fee capture policy can be used to signal the DAOs health. It wasn’t until ~30 years later where we argued that the policy represents signal rather than health. When thinking of flipping the admin fee switch, the DAO has to make two decisions: the decision to give out the revenues, and by how much.

However, even though we deviate from the game theory from an information perspective, I believe that dividend signalling is still a real thing in DeFi, except this time its APY signalling, and all builders in the space are facing this exact dilemma right now. This is because a key component of signalling is who moves first.

Bhattacharya (the original author) argues that dividend signals the profitability of the firm, in the case of DeFi, this is the argument that your protocol actually makes money and is not a ponzi scheme. Just like a peacock mate dances, paying out the money you make as a protocol to the token holders is the DAOs attempt to signal to the broader market that the protocol is in such good health, that it has money to throw into the air with hopes to raise their token price. However, if they are unable to keep up with the market leaders (CRV, GMX, etc.) you quickly find yourself in a negative feedback loop where every operational dollar is now out the door and as a decentralized organization are unable to pay for the glue that keeps it together (incentives).

This is what will happen if we continue to demand double digit ETH APYs out of projects that are not even a year old. Protocols will lose by having to fund this lavish yield program through other means such as paying people in your native token to use your platform and generate fees for the token holder (sound familiar?).

Will end this rant here today, but the tl;dr is if you are not finding natural adoption without incentives, it is a horrible idea to pass out the money you could use to fund the R&D of finding PMF out to token holders. Like the peacock, flaunting your colours too much will hurt the DAO as the peacock easily becomes a victim to prey out in the wild.

Disclaimer: This is not financial advice, I own just about every token mentioned on this list, even the ones I am talking shit about, so you probably should not listen to me.