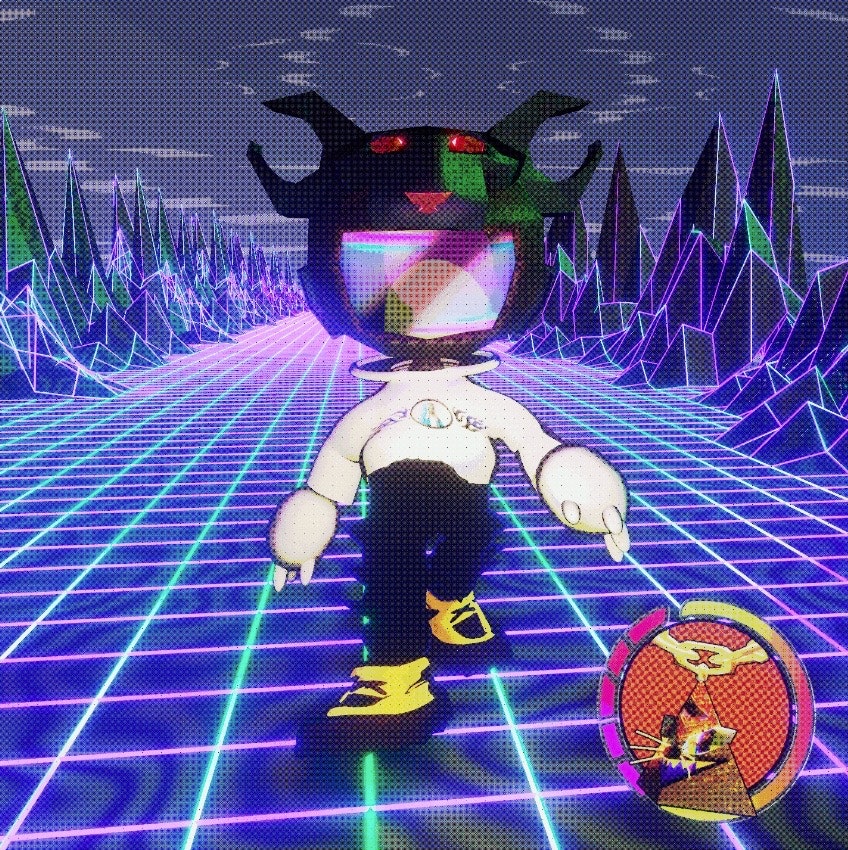 The term logos, the root word of "logic," refers to the sum total of our rational understanding of the world. Mythos is the sum total of the early historic and prehistoric myths which preceded the logos. The mythos includes not only the Greek myths but the Old Testament, the Vedic Hymns and the early legends of all cultures which have contributed to our present world understanding. The mythos-over-logos argument states that our rationality is shaped by these legends, that our knowledge today is in relation to these legends as a tree is in relation to the little shrub it once was. One can gain great insights into the complex overall structure of the tree by studying the much simpler shape of the shrub. There's no difference in kind or even difference in identity, only a difference in size.

Thus, in cultures whose ancestry includes ancient Greece, one invariably finds a strong subject-object differentiation because the grammar of the old Greek mythos presumed a sharp natural division of subjects and predicates. In cultures such as the Chinese, where subject-predicate relationships are not rigidly defined by grammar, one finds a corresponding absence of rigid subject-object philosophy. One finds that in the Western Christian culture, in which the Biblical “Word" has an intrinsic sacredness of its own, men are willing to sacrifice and live by and die for words. In this culture, a court of law can ask a witness to tell "the truth, the whole truth and nothing but the truth, so help me God” and expect the truth to be told. But one can transport this court to Liberia, as was attempted in the 1800s, with no sustainable success on the matter of law and order because the Liberian mythos is inherently different and this sacredness of words is not felt in the same way. Similar problems have occurred in America among minority groups with different cultural backgrounds. There are endless examples of how mythos differences direct behavioral differences and they're all fascinating.

The mythos-over-logos argument points to the idea that each child is born ignorant, and what keeps the world from reverting to this ignorance with each generation is the continuing, ongoing mythos - transformed into logos but still mythos - the huge body of common knowledge that unites our minds as cells are united in the body of man. To feel that one is not so united, that one can accept or discard this mythos as one pleases, is not to understand what the mythos is. There is only one kind of person who accepts or rejects the mythos in which he lives. And the definition of that person, when he has rejected the mythos, is "insane." To step outside the mythos is to become insane. The relation of mythos to insanity is this: insanity is the terra incognita surrounding the mythos.

The [UNDEFINED] you seek lay outside the mythos. Why? Because [UNDEFINED] is the generator of the mythos itself. That's it. That's what is meant by, "[UNDEFINED] is the continuing stimulus which causes us to create the world in which we live. All of it. Every last bit of it.” Religion isn't invented by man. Men are invented by religion. Men invent responses to [UNDEFINED], and among these responses is an understanding of what they themselves are. You know something and then the [UNDEFINED] stimulus hits and then you try to define the [UNDEFINED] stimulus, but to define it all you've got to work with is what you know. So your definition is made up of what you know. It's an analogue to what you already know. It has to be. It can't be anything else. The mythos grows this way, by analogies to what is known before. The mythos is a building of analogues upon analogues upon analogues. These fill the boxcars of the train of consciousness. The mythos is the whole train of collective consciousness of all communicating mankind. Every last bit of it. The [UNDEFINED] is the track that directs the train. What is outside the train, to either side: the terra incognita of the insane. To truly see the path [UNDEFINED] leads us, you have to leave the train. You must step outside the mythos. You must go insane.